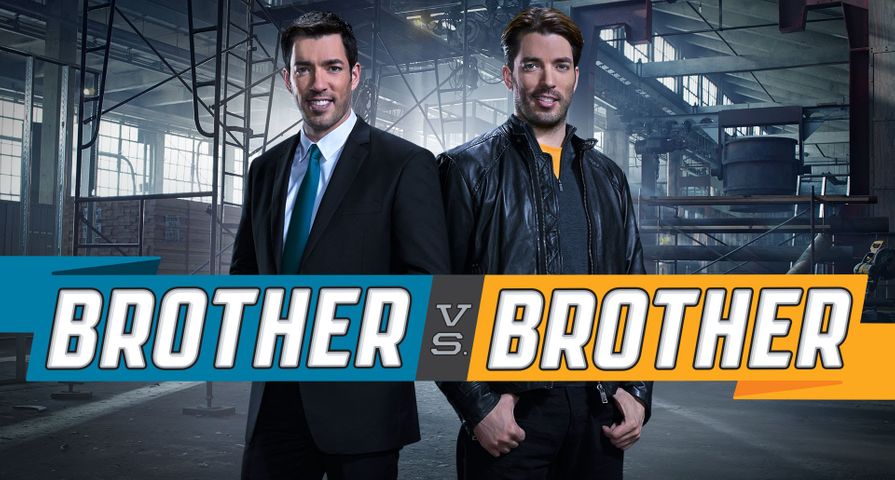 HGTV has been experiencing a rise in viewership lately and it’s all thanks to some pretty amazing shows like Fixer Upper, Flip or Flop and Property Brothers. The popular network had its highest-rated third quarter ever across all key demographics in 2016 which is pretty amazing considering some other networks are in decline. Fans love to tune in and watch their favorite stars week after week, many of whom have now become full blown celebrities! But there’s a lot to sift through, so we’ve crunched the numbers and narrowed down a list of the best. Here’s a look at 10 of the highest rated shows which in turn makes them the 10 best shows on HGTV!

Beachfront Bargain Hunt might have the lowest ratings on this list, but it’s among the highest rated shows on the network! In February 2017, the popular reality series had its highest rated premiere ever! Beachfront Bargain Hunt first premiered back in September 2013 and has been continuously running ever since with a whopping 14 seasons under its belt. The show helps clients who dream of living near the ocean but are on a strict budget find their perfect beachfront property. It currently has a viewership of approximately 1.711 million! 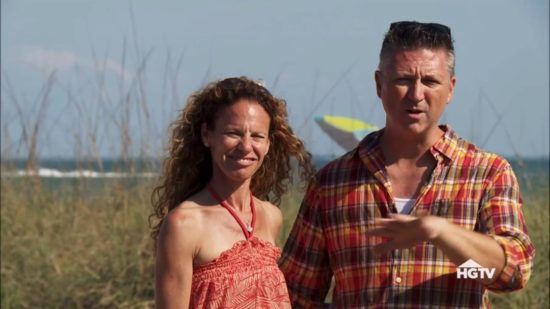 Now onto its eight season, Caribbean Life offers viewers the perfect getaway from the comfort of their own homes. The show follows a different family each episode who are looking to sell their home on the mainland and move onto a much more relaxed and slow paced life in the Caribbean. For the most part, these clients are looking to find a home within a set budget which makes the task a little more difficult for some realtors, but gives viewers hope that it can be done! The popular show rakes in a viewership of 1.712 million! 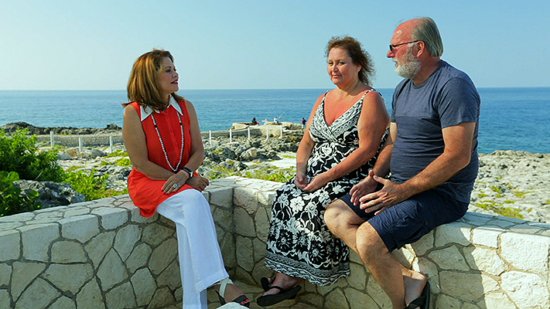 These two are definitely among the biggest stars of HGTV and it’s easy to see why — three of their shows are land on this list of the top 10 rated shows on the network! Property Brothers Buying and Selling is a spin off from their original show, Property Brothers. This particular series is dedicated solely to helping homeowners vamp up their current home in order to get the price they need and find a new property that meets their standards. The two twin brothers make the perfect team as Jonathan is an expert in renovation and Drew’s niche is real estate. Each brother tackles one end of the project in order to leave their clients satisfied. The series is currently on season 6 and rakes in approximately 1.733 million viewers! 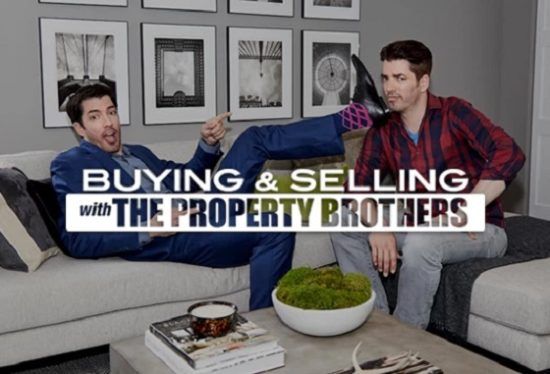 House Hunters International is a spin off series developed from the original House Hunters. Viewers love to tune into this particular spin off because it takes them all around the world and offers them a glimpse at what real estate is like in other countries. The series first premiered back in 2006 and will be airing season 105 in April 2017. The franchise is credited as HGTV’s best tool for bringing in new viewers who get hooked through these shows. Similar to House Hunters, House Hunters International brings in a viewership of 25 million each month and about 1.790 million per episode! 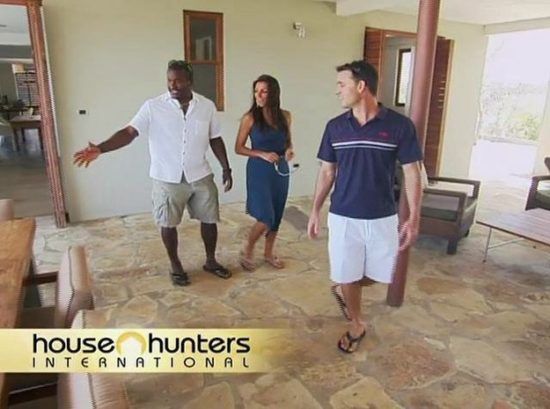 This popular series has been around a long time as it now has 126 seasons under its belt — which is crazy! It’s also arguably one of the most well known shows on HGTV because of that fact. It has 13 spin offs which is pretty incredible for a single show. House Hunters first aired back in 1999 with 26 episodes and by 2015 447 new episodes aired. There are now said to be about 15 camera crews recording a new episode for House Hunters at any given time in the United States — safe to say this series has grown exponentially! It attracts about 25 million viewers per month and each episode has a total viewership of approximately 1.8 million! 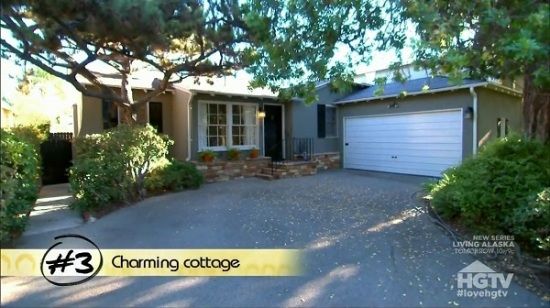 Property Brothers is the original show which is now responsible for creating an entire franchise and spawned five of its own spin offs on HGTV. The show follows twin brothers, Jonathan and Drew Scott, as they help home buyers purchase and renovate “fixer uppers.” These two have become huge stars since their show first premiered on the network back in 2011 and are absolutely adored by fans. Even non-HGTV viewers know who these two are! The Emmy winning show has consistently been among HGTV’s highest rated shows and now has a total viewership of approximately 2 million! 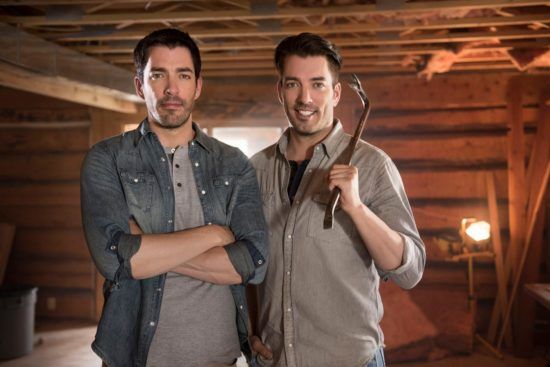 Her talk show is one of the most popular and talked about shows on television, so it’s no wonder her design show is just as successful! The design reality competition show is still relatively new as it premiered in January 2015, but it’s been steadily climbing ever since. The show takes eight furniture designers and has them compete in various challenges to build new pieces of furniture. Ellen eliminates them one by one each week until one designer is left standing! The last episode of season 1 drew in a viewership of 2.3 million and season 2 is currently underway. Ellen’s Design Challenge draws in an average of 2.2 million which makes it the fourth best show on HGTV! 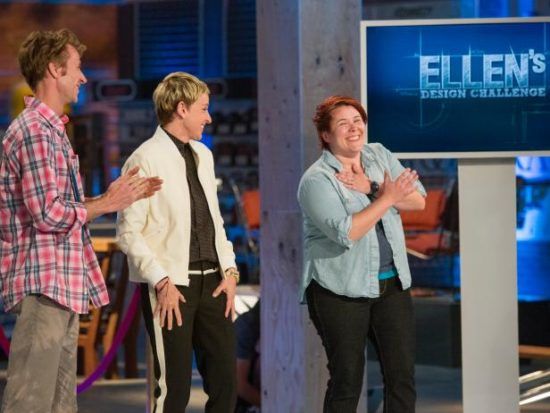 Yet another show hosted by Jonathan and Drew Scott! The highest rated show from the Property Brothers‘ franchise is Brother Vs. Brother which draws in an estimated 2.6 million viewers per episode. The premise of the show draws off their competitive nature as both brothers are given the same budget and assigned a property to renovate with a team of experts, and at the end of each episode, a real estate expert and appraiser will decide which brother turned their property into the best investment. 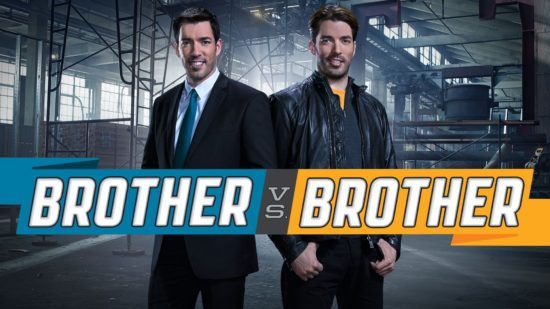 The future of Flip or Flop is uncertain ever since husband and wife, Tarek and Christina El Moussa, announced their split in December 2016. Their break up was a huge shock to fans considering the two host one of the highest rated HGTV shows together. Many wondered whether the show would be able to continue, but Christina and Tarek remain devoted to their show and, surprisingly, their ratings are higher than ever. Season 7 premiered in December 2016 with regular ratings, but by the end of January, the ratings nearly doubled from over one million viewers to just over two million! The average viewership for Flip or Flop is rated at 2.8 million! It’s unclear whether or not the show will return for a ninth season. 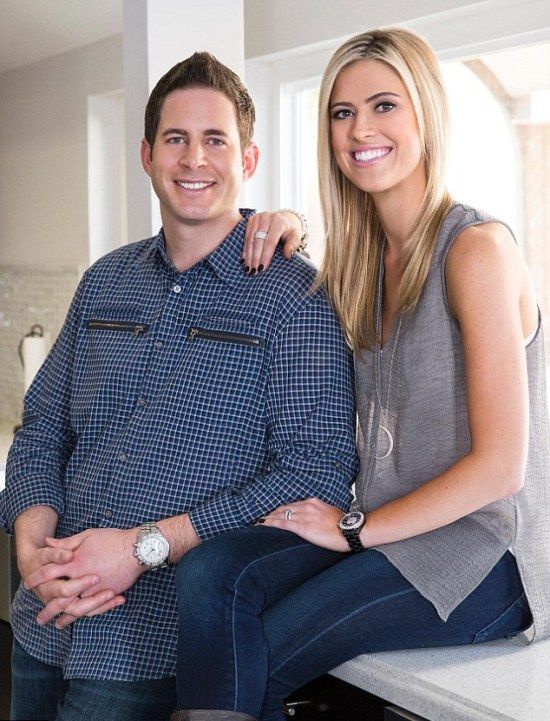 It’s no surprise that Fixer Upper lands in the number one spot on this list. The show has become the most watched series in the history of Home & Garden Television. Much of the show’s popularity has to do with the fact that its hosts, Chip and Joanna Gaines, are the most lovable couple! Not only are these two insanely talented when it comes to real estate, renovation and design, but they know how to put on a show and are the cutest couple to watch on-screen. This adorable duo are the perfect example of going from regular people, to HGTV stars and now full fledged celebrities! Fixer Upper premiered back in 2013 and by the second season it had become a full blown HGTV phenomenon. It rakes in a whopping viewership of 4.6 million at any given time and HGTV estimates their audience is now worth 25 million after all airings are considered! 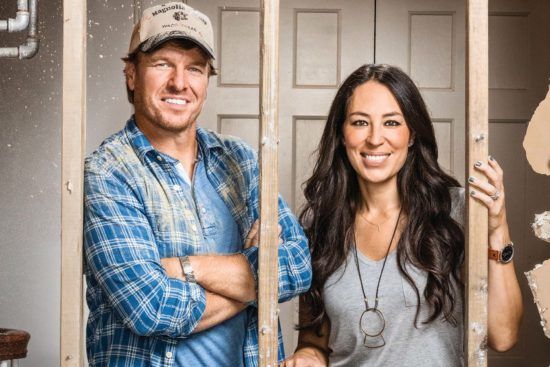