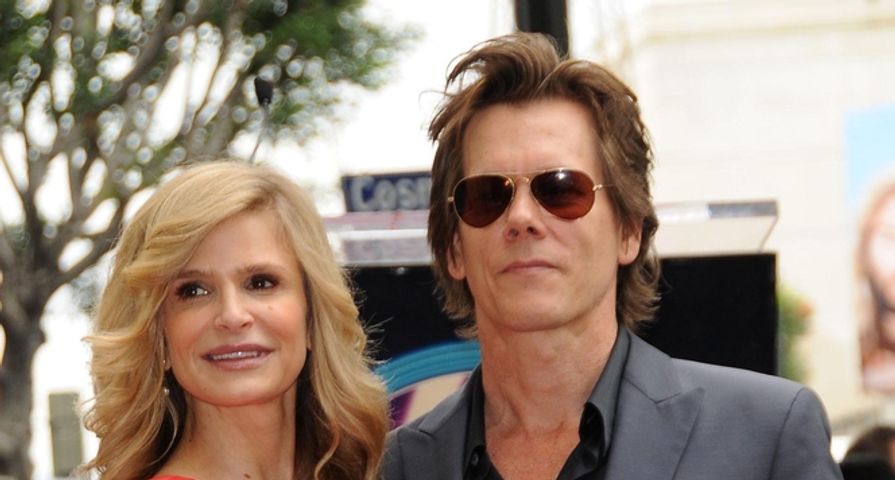 Hollywood marriages are notorious for being short lived.  In an industry full of big egos and bigger dramas, celebrity romances often prove to be fleeting, sometimes even volatile, but some couples manage to weather the test of time and have enduring partnerships. Here are some celebrity marriages that have been resilient despite the pitfalls that accompany fame.

14. Jada Pinkett Smith and Will Smith

Will Smith and Jada Pinkett Smith met on the set of  The Fresh Prince of Bellair in 1990. She auditioned to be his girlfriend on the show. Although she did not get the role, they two became friends. It a bit of time before they actually began dating. They married in 1997 and together they have two children – Jaden and Willow Smith. Over the years, they have been the target of numerous breakup rumors; however, they seem to be sticking it out!

In 1995, Kelly Ripa and Mark Consuelos met on the set of All My Children, where they shared an on-screen romance, which led to a relationship off-screen. According to Ripa, it was love at first sight! Now, after more than twenty years marriage, these two share three children — Michael Joseph, Lola Grace and Joaquin Antonio — and have one of the most solid relationships in Hollywood. 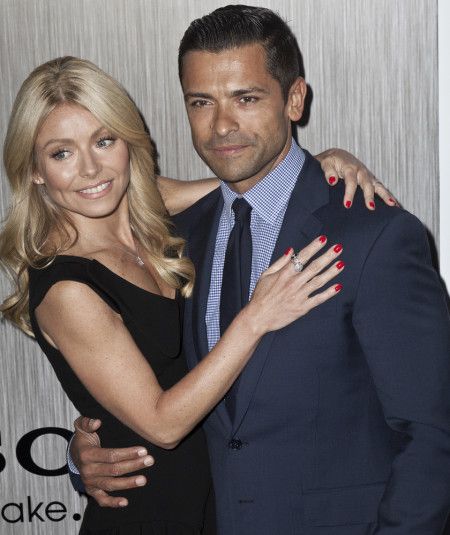 Michelle Pfeiffer and David Kelly initially met after they were set up on a blind date in January 1993 and were married that same year in November. After 26 years of marriage, Pfeiffer and Kelly have two children together, Claudia Rose and John Henry, and they keep their relationship strong by having regular date nights every week. 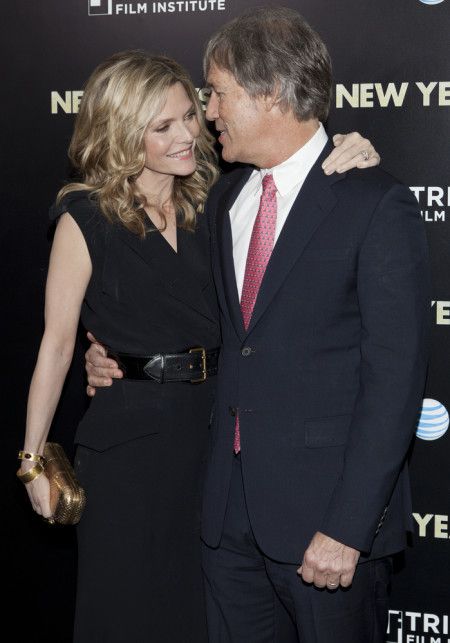 Kelly Preston and John Travolta met back in 1987 on the set of The Experts. At the time, she was married to actor Kevin Gage but didn’t stop Travolta from developing feelings for her. It took until 1990 for them to finally start dating and, in 1991, they were married in two separate ceremonies — one in Paris, France, and the other in Daytona Beach, Florida. Together they had three children: Jett, who died in 2009, as well as Ella and Benjamin. The pair were together and there for each other until Kelly Preston’s untimely death in 2020 after a battle with breast cancer.

Kevin Bacon and Kyra Sedgwick met on the set of the 1988 television movie Lemon Sky and were married that same year. Together they have two children, Travis and Sosie, and are more in love than ever. In 2012, Sedgwick gushed to Good Housekeeping about her husband. “He is so honorable. He is so ethically true. He has high moral standards, and he doesn’t lie and he doesn’t cheat – and I find that sexy!” she said. After more than three decades together, these two are stronger than ever!

Tom Hanks and Rita Wilson met on the set of the 1985 film, Volunteers. At the time, Hanks was married to his college sweetheart Samantha Lewes, but Hanks had such strong feelings for Wilson that he divorced Lewes in 1987 and married Wilson in 1988. Hanks and Wilson have two sons, Truman and Chester, and they have been married for many incredible years. 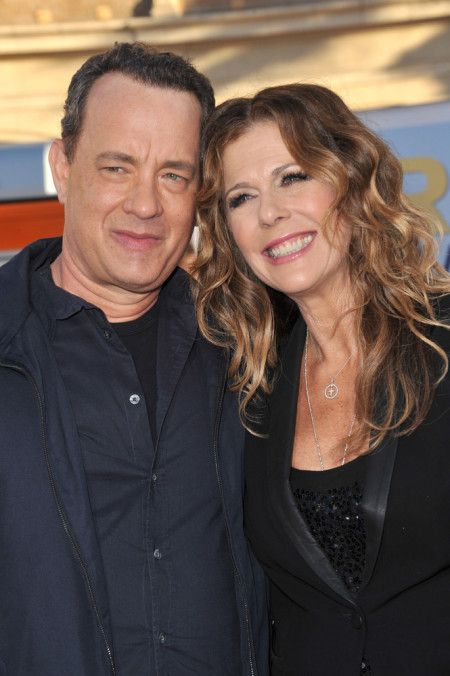 In 1985, Michael J. Fox and his wife Tracy Pollan met on the set of Family Ties. They were both dating other people at the time and didn’t pursue a relationship. They worked together two years later on the film Bright Lights, Big City and that’s when they began to date. They got engaged during Christmas 1987 and were married a year later. Fox told Oprah that marrying Pollan was one of the best decisions he ever made. “I look at Tracy sometimes and I have two feelings. One is that she becomes more beautiful every second; and more important, I look at her and say to myself, ‘Damn, you’re smart. Boy, did you make the right choice,'” Fox said.

Mark Harmon and Pam Dawber were one of the “it” couples of the ‘80s. They met in March 1986 at a party that was given by a mutual friend and then married the following year. These two keep such a low profile and are rarely seen in public with their two sons, Sean and Ty, but that doesn’t mean that they don’t have a really strong marriage because they do. On their 30th wedding anniversary in 2017, they renewed their vows. 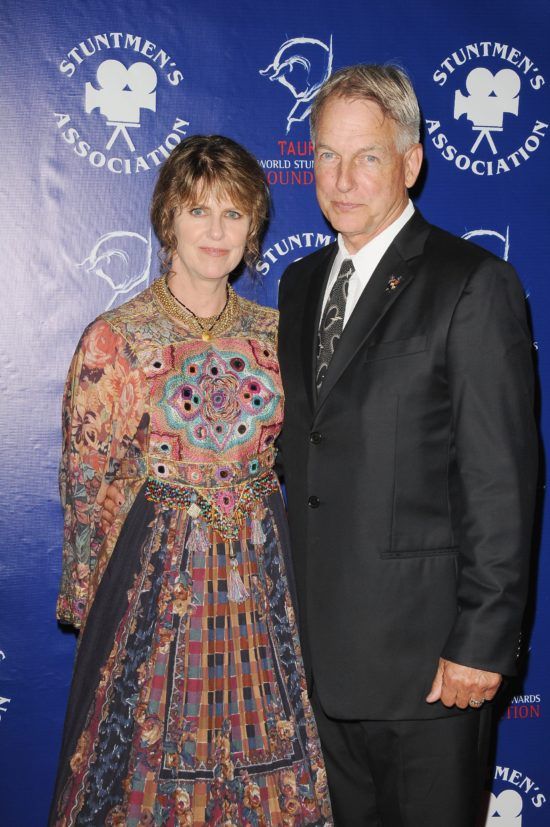 Julia Louis-Dreyfus and Brad Hall became a couple during the ‘80s when they were both students at Northwestern University. She auditioned for his theatre production and the rest is history! They were married in 1987 and have two children together, Henry and Charles. After all of these years, these two are still crazy about each other and aren’t shy about expressing how they feel on social media. 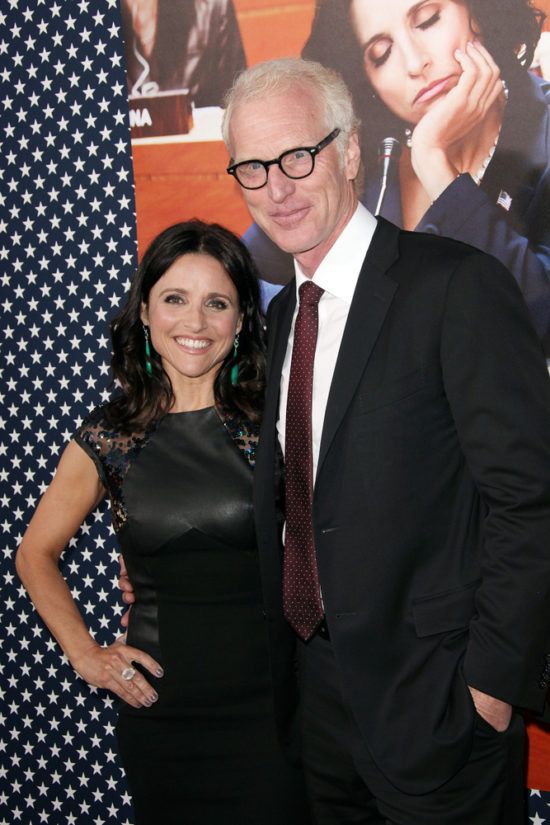 More than 30 years after first meeting, Jamie Lee Curtis and Christopher Guest are still going strong. Curtis initially spotted her hubby in an issue of Rolling Stone and tried to have her agent set them up. Months later, when she was having dinner at a restaurant in West Hollywood, she saw him and he recognized her. Although he didn’t come and talk to her that night, he called her the next day. Two months later, he proposed. 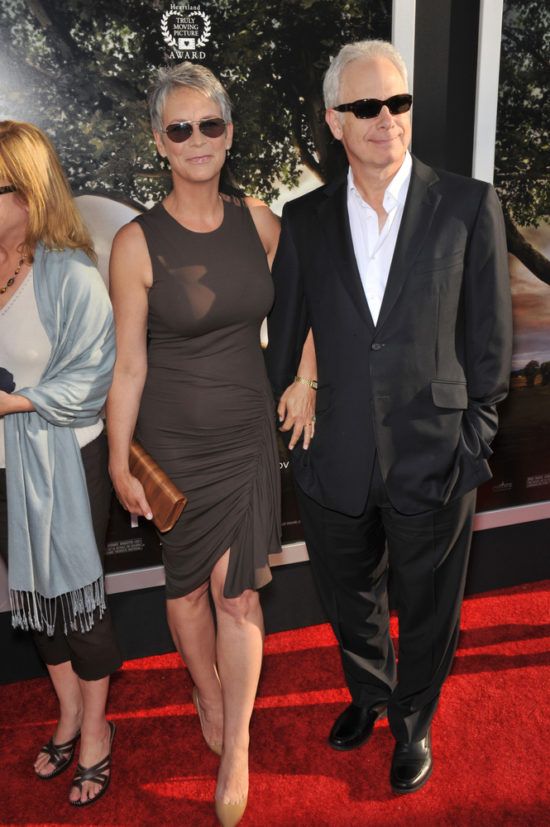 Bono has known Ali Hewson since they were teenagers in Dublin. They began dating after meeting in 1976 and, although they briefly split up, they quickly reconciled and then continued dating until they were married in 1982. Now, they’ve been married for over three decades and have four children together, Jordan, Memphis, Elijah and John. While they are very private about their relationship and their family life, it is clear that they are still very much in love. 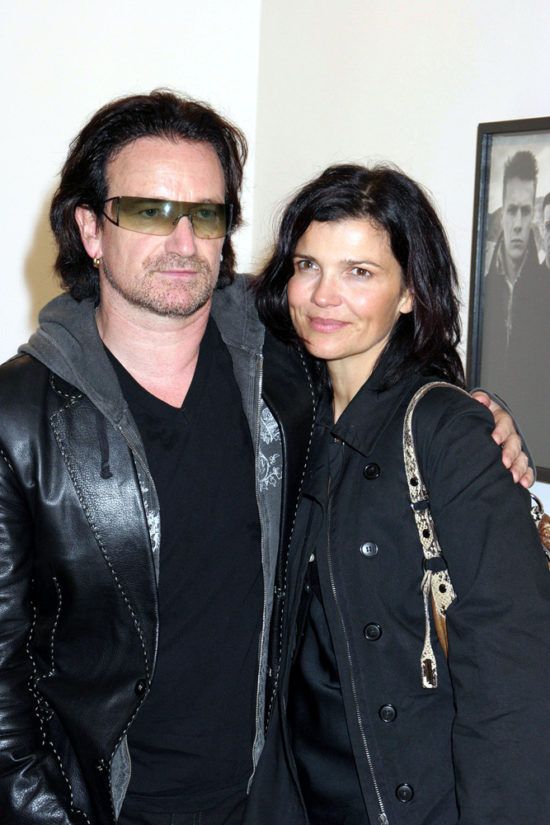 Denzel Washington and Pauletta Washington met on the set of the TV show Wilma in 1977. Pauletta Washington reportedly rejected Denzel’s marriage proposal twice before saying ”yes” the third time. The Oscar winner told Access Hollywood, “She turned me down, she said ‘no’. And since it was three times, that means she turned me down twice.” They tied the knot in 1983 and are still going strong after many years of marriage. 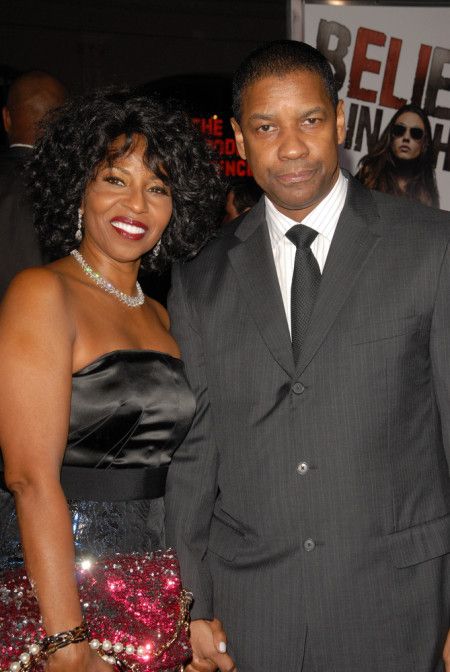 Actress Meryl Streep and sculptor Don Gummer met after her boyfriend at the time, John Cazale, had died of bone cancer. As a friend of her brother Harry, he met Streep when he and Harry moved her out of Cazale’s apartment. He then invited her to live in his apartment while he traveled. They began corresponding through letters and, once he returned, she didn’t move out. Six months after Cazale’s death, the two were married and now, more than four decades later, they have four children together.

Jeff and Susan Bridges met in 1974 on the set of his movie Rancho Deluxe. Susan Geston was employed as a waitress near the film set in Montana. The couple got married five days after Bridges proposed. They have three daughters — Jessica, Isabelle and Hayley — and they have worked together on more than 40 movies. “I’m the guy who makes the buck, but she’s the one who takes care of everything else,” Bridges told Reader’s Digest. “I really am more in love with her than ever.” After more than four decades together, these two are definitely one of Hollywood’s most solid couples. 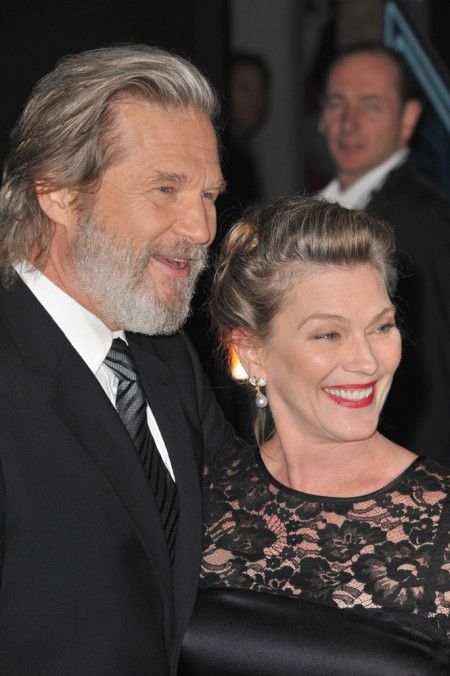