10 Stars Who Are Estranged From Their Parents! 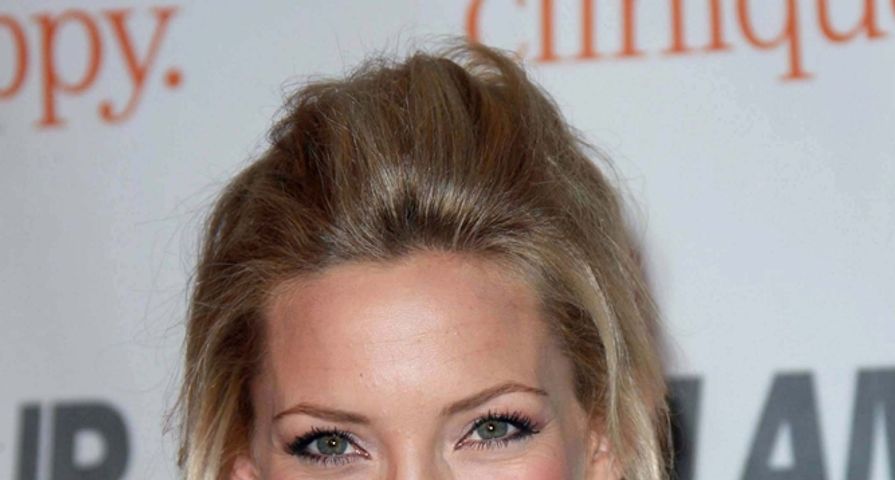 Some stars have really dramatic and tempestuous relationships with their families! Whether it’s substance abuse or feelings of abandonment, some stars are just unable to forgive their parents – so they cut them out entirely! We have compiled a list of 10 stars who – for whatever reason – are estranged from their parents!

Macaulay Culkin has been estranged from his father for over 15 years! Ever since his parents bitter legal fight over custody and money, the child actor cut off ties completely. A couple of years ago, Culkin was photographed looking emaciated and disheveled and his father told the press that he feared that his estranged son was drugs or dying. Whatever the case is, it hasn’t prompted Culkin to get back in touch with his father.

Drew Barrymore emancipated herself from her mother at the age of 15 and her father had all but abandoned her by then. While the actress has been very open about how complicated her relationship with her mother is and how they can’t really be in each other’s lives, she has said very little about the relationship she had with her father. “He was such a flighty bird — unattainable and off doing his own thing,” Barrymore told W in 2009.

Christina Aguilera last saw her father in 1999. According to the singer, her father emotionally and physically abused her, her sister Rachel and her mother. Although the singer had previously ruled out the possibility of a reunion with her father, she has recently changed her mind, telling Latina magazine that she thinks it is about time they reconnect.

Frances Bean Cobain has been estranged from her mother, Courtney Love, for several years. When she was only 16-years-old, Cobain got a restraining order against her mother and went to live with other family members on her father’s side. Court documents revealed that the order was granted due to domestic violence claims against Love by her daughter.

Demi Lovato had been estranged from her father from 2007 until his death last year. Both she and her father struggled with mental illness and substance abuse. “When somebody lets you down after you’ve been the only one there for them, and so many times, you don’t know what else to do,” she said, at the time. “I had to cut off all connection. It was hurting me too much.”

Despite having a warm relationship with her mother on camera while on “The Girls Next Door,” it appears that Kendra Wilkinson had a massive family out with her family! According to the reality star’s brother, Wilkinson told their mother to “go die” last October and she has not spoken to her mother since.

Adele cut her father out of her life a few years ago after he gave an interview about the family’s past. The two have had a rocky relationship because her father walked out on her mother when the singer was only two and giving an interview about her to the press strained the relationship even further! “He will never hear from me again. Because there is nothing that would upset me more than my dad being bribed by the press,” Adele told Vogue in 2012.

Vanessa Minnillo has been estranged from her mother for over 12 years! The television host was abandoned by her mother when she was only nine years old.  Minnillo’s mother dropped her off at her father’s for what was supposed to be a short time and never came back. While her mother has spoken to the press about wanting a reunion, Minnillo hasn’t made any attempts to end the estrangement.

Kate Hudson has not spoken to her father Bill Hudson for more than seven years and she refers to her mother Goldie Hawn’s long-time partner Kurt Russell as her father. “[Bill Hudson] doesn’t know me from a hole in the wall. But I don’t care. I have a dad [Russell]. The bottom line is, you call your kids on their f**king birthday. I’m glad I had a dad who was there on my birthday,” the actress told Vanity Fair in 2000.