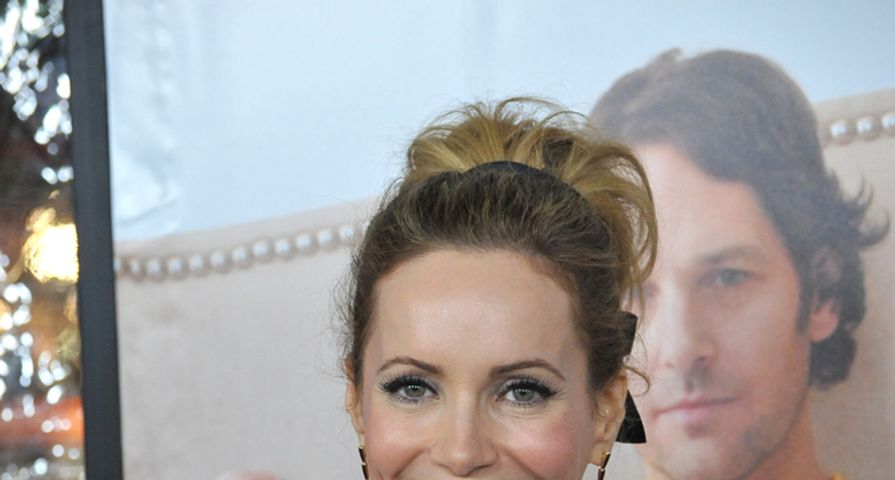 Celebrities are known for the acting abilities, singing talent, and/or dancing skills. However, some celebrities have hidden talents. Special skills kept in the dark either deliberately or because the talent has so little to do with what their career is now that it has faded into the background of obscurity. But every now and then a hidden talent is revealed and fans are given a glimpse of a celebrity’s secret passion.

Former 007 superspy Pierce Brosnan was 16 when he began working for the circus where he was trained as a fire-eater. The actor remained with the circus for three years before leaving to pursue his acting career. Brosnan later resurrected this unusual talent for an episode of his television series, “Remington Steele” in the eighties and, later for an appearance on “Muppets Tonight”.

2. Ed Helms – Can Spin A Basketball On Almost Anything

The Office alum, Ed Helms, has taken the talent of spinning a basketball on a fingertip to a new level. The former “Daily Show” correspondent demonstrated his ability on “The Ellen DeGeneres Show” in 2010 as part of a hidden talent segment.

Comedian Steve Martin has shown off his musical talents for years, both in his stand-up acts and during television appearances, but just how good he is with a banjo may not be well-known. The star of Father of the Bride and frequent “Saturday Night Live” host has won two Grammy awards for his banjo playing. In 2001, Martin won for Best Country Instrumental Performance and in 2009 for Best Bluegrass Album. In 2010, Martin established his own award to bestow on banjo players, the Steve Martin Prize for Excellence in Banjo and Bluegrass.

“Married With Children” and “Modern Family” patriarch, Ed O’Neill was a football star in his youth but channeled that athleticism into a passion for martial arts for the past 30 years. A notoriously difficult form of martial artistry, Brazilian Jiu-Jitsu takes many years to master. O’Neill earned his black belt in 2007.

As a teenager, Jennifer Garner was a self-proclaimed “band geek”. The 13 Going On 30 actress was an accomplished saxophone player. Garner even appeared on “The Donny & Marie Show” as a teen to display her talent.

6. Taylor Lautner – Can Catch Grapes In His Mouth From 30 Feet Away

7. Justin Bieber – Can Solve A Rubik’s Cube In Under 2 Minutes

Pop star and teen heartthrob, Justin Bieber has demonstrated his ability to solve a Rubik’s Cube on many occasions while appearing on talk shows and in interviews.

“Mad Men” bombshell, Christina Hendricks and Charlie’s Angels star, Lucy Liu have something in common. They both can play the accordion! Hendricks even got to show off her talent in an episode of “Mad Men”. Liu, on the other hand, kept her talent behind the scenes while working on “Ally McBeal”, preferring to play alongside co-star Gregg Germann.

Taylor Lautner isn’t the only Twilight cast member with a secret talent. Kristen Stewart is a skilled juggler. Stewart took up the trick as a hobby and taught herself the art or juggling.

This Is 40 star and Mrs. Judd Apatow isn’t just a talented comedic actress, but a skilled unicyclist. Beginning at age 10, Mann has worked on her skill until she perfected tricks like jumping from a curb. Unfortunately, we couldn’t find a video of Leslie riding a unicycle.

Hollywood actress, Geena Davis, left her mark with movies such as A League of Their Own and Thelma and Louise but she has expanded her talent to include a highly unlikely sport: archery. Davis is so good she nearly competed in the 2000 Olympic games.