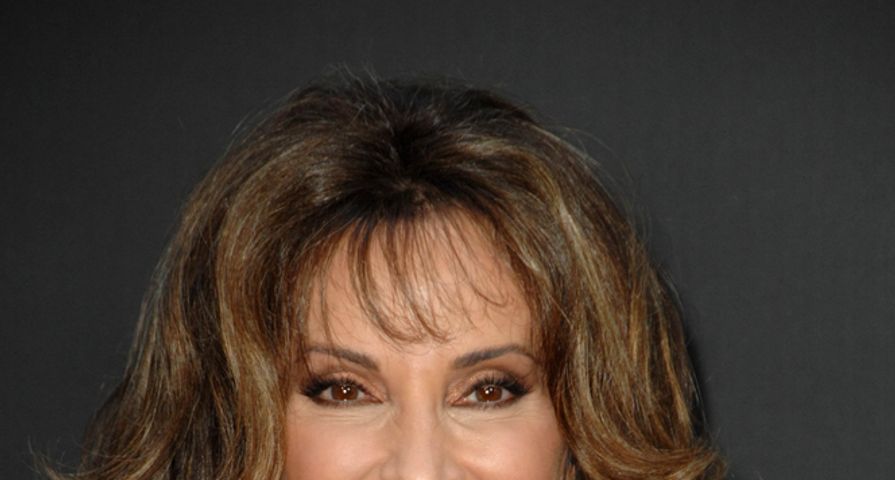 This year’s Emmys were full of twists and surprise wins. Unfortunately, some stars who are nominated for the award, never get to bring a golden statuette home. Here is a list of stars who have been shamelessly snubbed at the Emmy Awards over the years.

Jason Alexander received seven consecutive nominations for Best Comedy Supporting Actor ( 1993-1998) . Yet, he was never recognized for his role as George Constanza, Seinfeld’s sidekick, on “Seinfeld”. He lost to his costar Michael Richards, David Hyde Pierce, Michael Jeter and Rip Torn. Alexander recently guest starred on “Community” as Mountain Man and the television show “Two and a Half Men” as Dr. Goodman.

Steve Carrell was nominated for five consecutive awards for his role as Michael Scott, the regional manager, in “The Office” (2006-2011). The Office won Best Comedy in 2006, but Steve Carrell never won any awards for the show. Even in his final year on the show, when he was considered a lock for the award, Jim Parsons won for Outstanding Lead Actor in a Comedy Series for his role on “The Big Bang Theory.” Carell’s most recent gig includes voiceover work as Gru  in ”Despicable Me”.

Courteney Cox was the only member of the “Friends” cast never to receive a nomination for an Emmy during the span of its 10 years on television.  Her other forays on TV, including “Dirt” and “Cougar Town” all received no Emmy nominations, but Cox did pick up a Golden Globe in 2010 for “Cougar Town”.

Connie Britton has been nominated four consecutive times on three different shows – ”Friday Night Lights”, ”American Horror Story” and ”Nashville”. Although she has never one an  Emmy, Britton won a Satellite Award for her role on Friday Night Lights.

While Jerry Seinfeld was nominated five consecutive times ( 1991 -1996) as himself on ”Seinfeld”, Emmy voters never granted him an award. But, Seinfeld won at the Golden Globes for  Best Actor in a Comedy in 1994. The show also won for Best Comedy in 1993.

Phylicia Rashad was nominated for Emmys ( 1985-1986) for her role as Clair Huxtable on ”The Cosby Show”. Despite being on air for eight seasons, Rashad picked up no other nominations on the show. Rashad did win a People’s Choice Award in 1985 for Favorite Female Performer. Rashad was nominated for the Emmys  again, 22 years after ”The Cosby Show” for her role as  Lena Younger in ”A Raisin in the Sun” but never won.

John Hamm has become a household name mostly, in party, due to his role on AMC’s hit show ”Mad Men.” He has been nominated six times between (2008 -2013) for his lead role as Don Draper. He has never taken home an Emmy, but he did win a Golden Globe in 2008 for Best Actor in a Dramatic Series.

Ed O’ Neill never took home an award for his portrayal of Al Bundy in the hit series ”Married With Children.” He was also nominated for his role as Jay Pritchett on ”Modern Family” three times, but has always left empty-handed. His co-stars Julie Bowen, Ty Burrell, and Eric Stonestreet have all been recognized with Emmys  for their work on the show.

Hugh Laurie was nominated six times for his role as Dr. House on the show  ”House”,  but did not manage to win any Emmy awards by the time the series ended.

Chandra Wilson, better known as Dr. Miranda Bailey, on ”Grey’s Anatomy”  has received 5 consecutive Emmy nods as Outstanding Supporting Actress in a Dramatic Series (2005 -2009). She has picked up other awards for work on the show such as a People’s Choice Award for the Best Scene Stealing Star and four Image Awards.

Angela Landsbury charmed viewers with her portrayal of  Jessica Fletcher on Murder She Wrote, but didn’t strike a chord with Emmy voters. She never managed to snag a win despite 12 consecutive nominations for her work on the series (1985-1996). Angela does, however, have six wins at the Golden Globes to console her.

10 Comedic Actresses Who Deserve An Emmy Nomination In 2015

Susan Lucci was, by far, the most notorious actor/actress to be snubbed at the Emmy Awards. She was nominated 18 times and never managed to take home the award. Finally, after 18 failed attempts, Lucci finally won in 1999. Members of the audience, particulary her costars Kelly Ripa and Marcy Walker, were brought to tears.