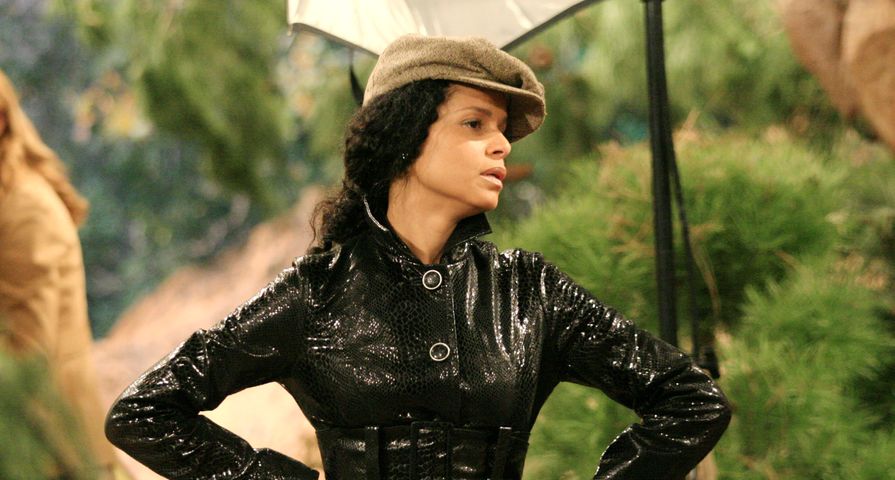 Sometimes the lives of soap actors and actresses are just as dramatic as the ones on the soaps they star in. Maybe they’re really influenced by all the drama on-screen and some of it ends up spilling off-screen. Or, maybe soap stars get involved in these shows because they just love the drama. You be the judge. Here are real-life soap opera outrages that became infamous!

Jennifer Aniston’s father John Aniston has been on a few different soap operas, including Days of Our Lives, Love of Life and Search for Tomorrow. While he was on Love of Life, he began an affair with his co-star Sherry Rooney. Unfortunately, the cheating led to the breakdown on his marriage with Jennifer’s mother, Nancy Dow. The whole situation was rather traumatizing for Jennifer, who was only 9 years old at the time. 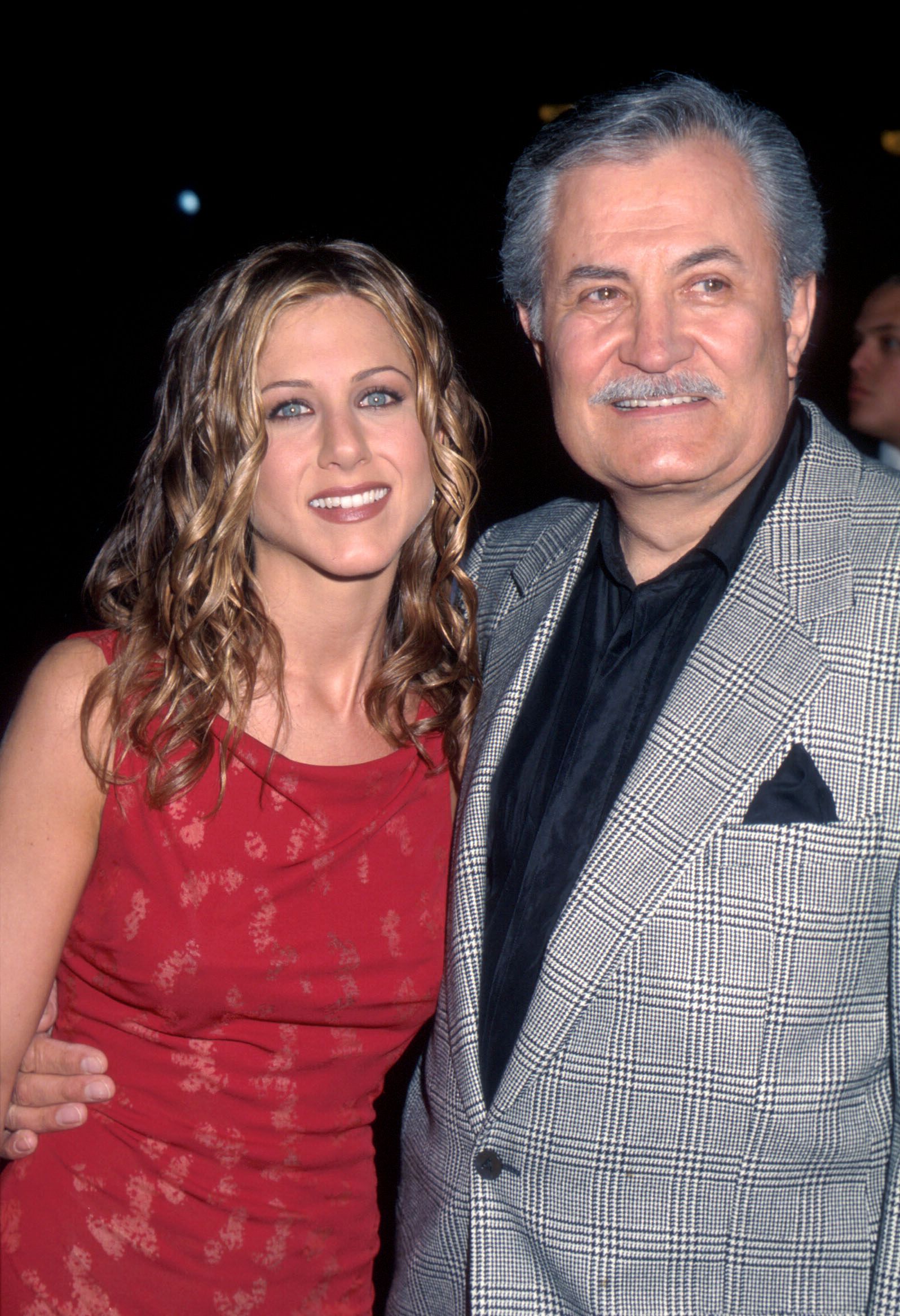 In 2012, struggling soap actor Nick Santino took his own life mere hours after he had put down his beloved pit bull, Rocco. The actor had been in conflict with his condominium board about owning Rocco, and he felt he had to put the dog down after new condo rules had an adverse effect on his pet. “Today I betrayed my best friend and put down my best friend,” Santino wrote in a note before taking his own life. “Rocco trusted me and I failed him. He didn’t deserve this.” It was a sad and tragic end for Santino, who was best known for his roles on All My Children and Guiding Light.

Michael Muhney – who played Adam Newman on Young and the Restless – was fired from the soap opera after his co-star Hunter King complained that he grabbed her breasts on two separate occasions. She reportedly went to the show’s producers and threatened to file a police report if they didn’t fire Muhney, so the decision was made to let him go. Fans were livid. Some pooled together $785 to pay for a plane to fly a banner over CBS Studios, which read: “NO ADAM NEWBIE, JUST MICHAEL MUHNEY.” 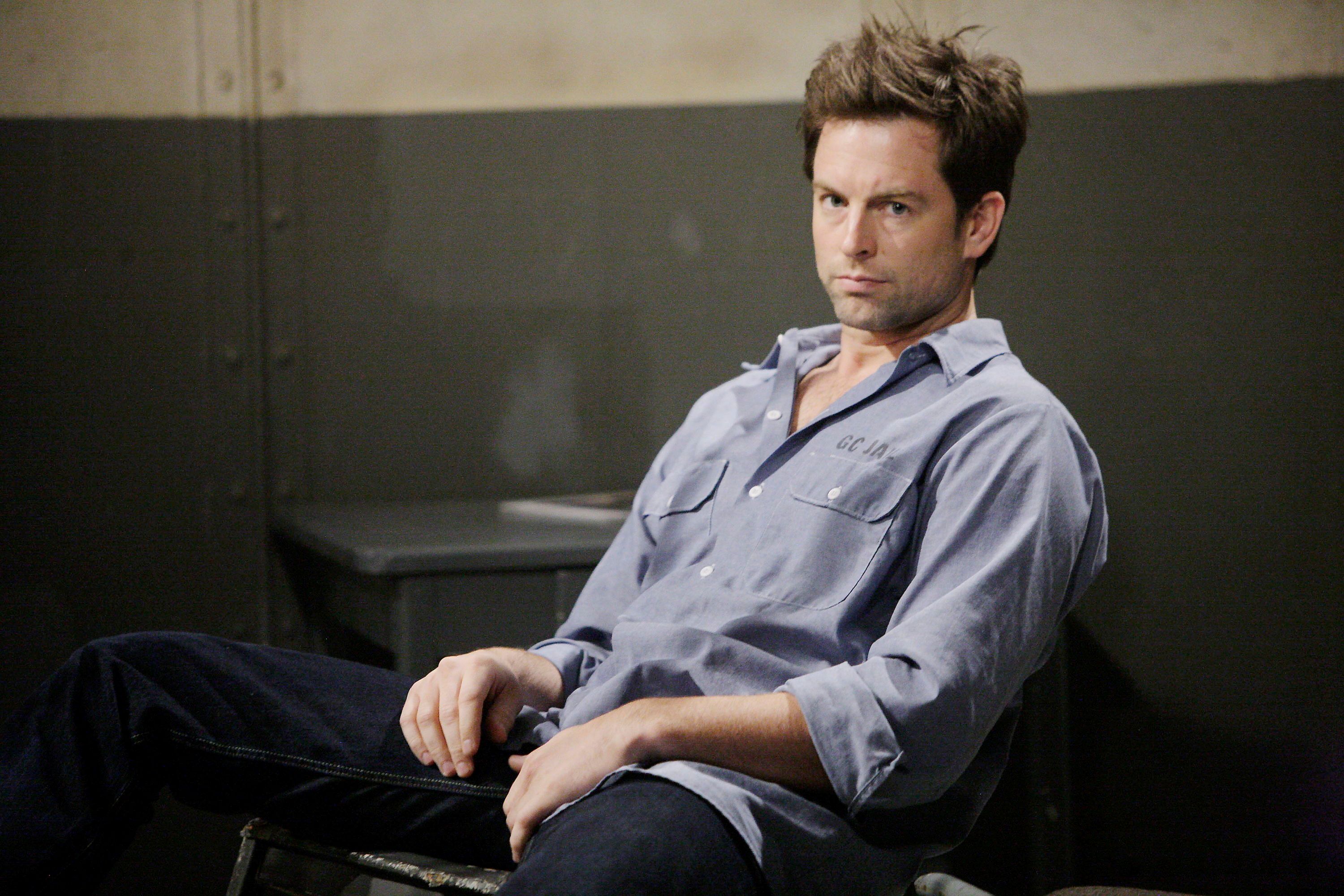 Brenda Benet – who played the hated seductress Lee Dumonde on Days of Our Lives – was hit really hard by her six-year-old son Christopher’s sudden passing in 1981. They had been on a skiing trip when he suddenly fell ill with a throat infection and went into cardiac arrest when paramedics tried to insert a breathing tube. The loss devastated Benet and she sank into a severe depression. The following year, she shot herself in the head. She was only 36 years old.

Ingo Rademacher had legions of fans thanks in no small part to his 25 years on General Hospital. However, all of that goodwill disappeared when the actor, who portrayed Jasper “Jax” Jacks, decided not to comply with ABC’s health mandate in 2021. The decision forced GH to fire him, which created a tailspin of animosity on the set. Rademacher sued his former network and got into some heated words with co-star Nancy Lee Grahn, calling her “a bigot”. When Donna Reed was abruptly fired after she took over the role of Miss Ellie Ewing on Dallas, she slapped CBS with a $7.5 million breach of contract lawsuit. Additionally, she tried to halt production of the show so that she could get herself reinstated in the role of Miss Ellie. Reed had already signed a three-year contract when she was informed that Barbara Bel Geddes – the original Miss Ellie – was going to reprise the role. Although Reed wasn’t able to halt production of Dallas, she did manage to secure more than $1 million in an out-of-court settlement.

Victoria Rowell, who played Drucilla Winters on The Young and the Restless, sued the show’s network producers for racial discrimination. According to her, CBS and Sony Pictures Entertainment refused to re-hire her because she criticized the show for its lack of diversity. CBS, however, denied any wrongdoing. “We were disappointed to learn that, after leaving the cast of The Young and the Restless on her own initiative, Ms. Rowell has attempted to rewrite that history through lawyers’ letters and a lawsuit that has no merit. We harbor no ill will toward Ms. Rowell, but we will vigorously defend this case,” they said in a statement. 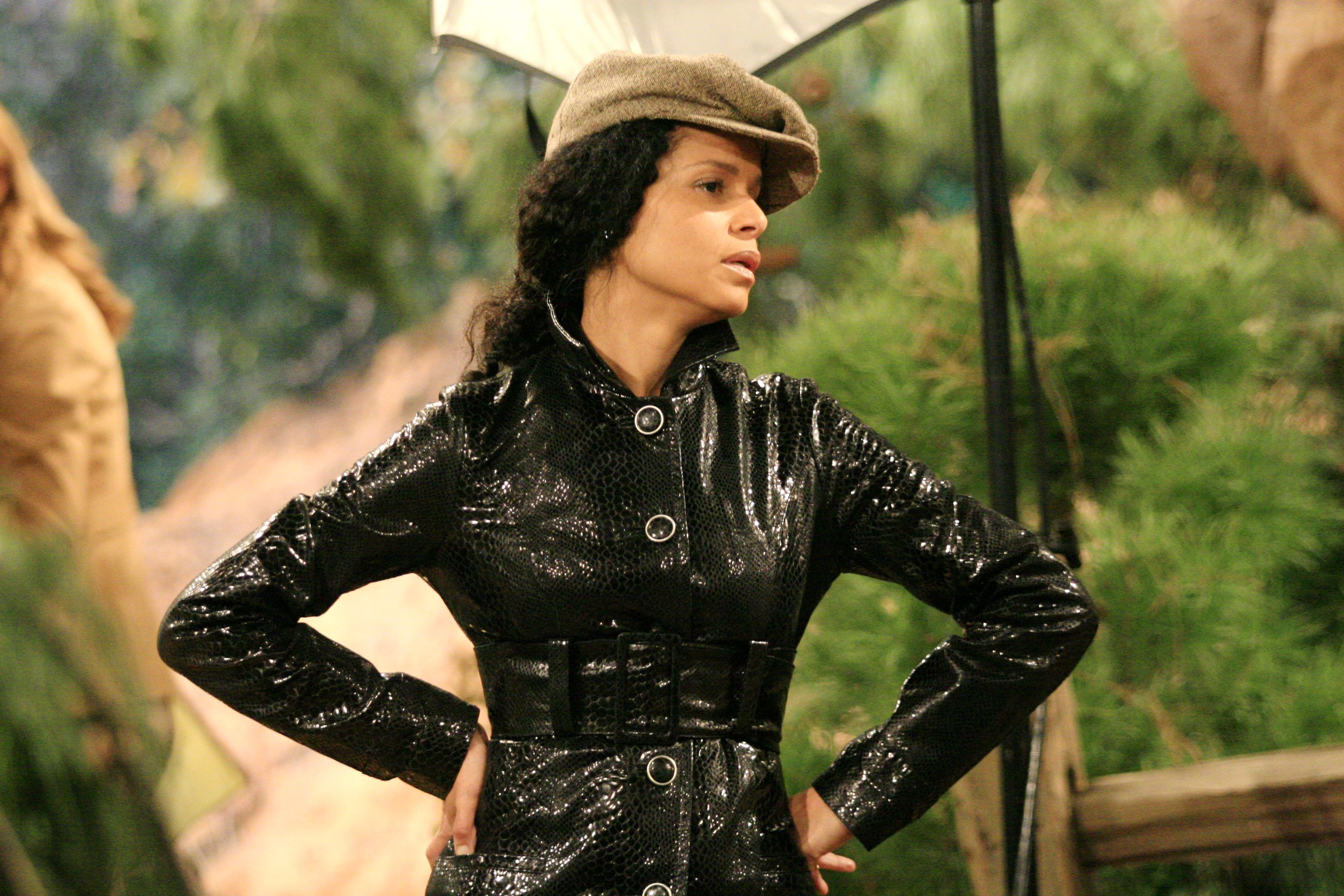