Horror Movies You Won’t Believe Are Based On True Stories 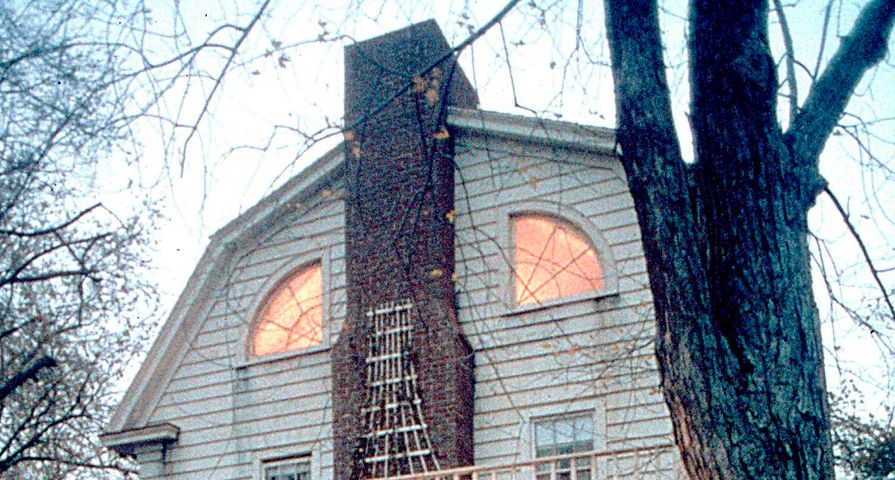 It’s almost Halloween and what better way to get in the spirit than by watching some good old-fashioned horror movies! We have to warn you – many of these films are loosely based on true stories or inspired by them, which makes them that much scarier. Check out our list of 7 Horror Flicks You Won’t Believe Are Based On True Stories. Read at your own risk!

The 1979 film The Amityville Horror was based on a book by the same title, which was reportedly based on the real-life paranormal experiences of the Lutz family. Although some of the scenes were a little over the top – like when the walls bleed– according to paranormal investigators Ed and Lorraine Warren, who investigated the house shortly after the Lutz family fled, the haunting was real and a lot scarier than anything that was shown in the film.

The 2002 film The Mothman Prophecies is said to be based on actual events that occurred between November 1966 and December 1967 in Point Pleasant, West Virginia. Witnesses claim to have seen a 7-foot tall, flying extra-terrestrial creature with glowing red eyes. According to them, it was terrorizing Point Pleasant. The mothman reportedly ate local dogs and even foretold the collapse of the Silver Bridge on December 15, 1967, which killed 46 people.

The movie The Exorcist is about to get creepier – it turns out that it is based on real events. A boy, who goes by the pseudonym Roland Doe, reportedly became possessed by a demon after he used an Ouija board to contact his dead aunt. A priest, who was called in to investigate, observed furniture moving on its own and objects flying or levitating when Roland was nearby. The boy is said to have underwent a number of exorcisms. During his last, his mattress began to shake and he broke the priest’s nose. Roland reportedly went on to live a really normal life.

The Conjuring is based on a real haunting. The Perron family bought an 18th farmhouse back in 1971 in Burillville, Rhode Island, which was reportedly possessed by spirits, including a witch by the name of Bathsheba Sherman, who possessed the mother of the family, Carolyn Perron. Paranormal investigators Ed and Lorraine Warren assisted with de-demonizing Carolyn; however, they weren’t able to get rid of all the spirits, so the family had to get used to them.

The doll in Child’s Play, Chucky, is inspired by the true story of Robert the Doll, a 2-foot-long sailor doll who is infamous in the state of Florida. A Bahamian servant who was skilled in black magic and voodoo gave the doll to a child named Eugene in 1906. The servant who gifted the boy the doll was pretty displeased with the family so he allegedly put a curse on the doll. Over the years, Robert’s owners and neighbors of the owners claim to have seen the doll talk, giggle move and smash furniture.

The Texas Chainsaw Massacre was inspired by a true story – that of serial killer Ed Gein who murdered several people between 1954 and 1957 in Wisconsin. Like the character in the movie, Gein did wear a human’s scalp and face; however, he did this to help him quell his desire to be a woman, not because of a skin disease as we see in the movie. Also, he didn’t use a chainsaw to murder his victims – he used a pistol.

Annabelle is another movie that is reportedly based on a true story. The doll, Annabelle is real; however, she isn’t porcelain and is instead an antique Raggedy Ann. One of its owners, Donna, claims that the doll could move on its own, write messages and even appeared to bleed. According to paranormal investigators Ed and Lorraine Warren, the doll is possessed by a demon, so it has been kept in a wooden enclosure with a holy cross and a sign warning people not to touch the doll at the Warren’s occult museum since the 1970s.