7 Of Hollywood’s Most Typecast Actors 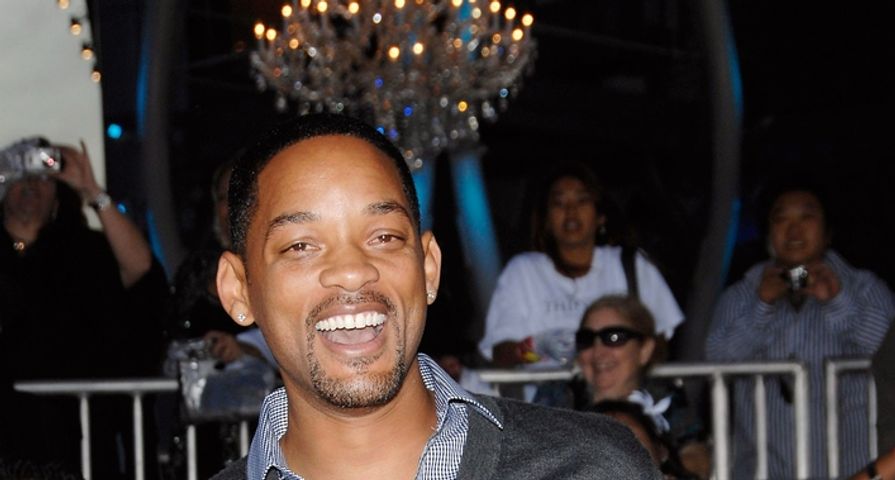 One of the key defining characteristics of a talented actor or actress is range. They don’t stick to the same kinds of roles and they are comfortable and able to adapt to any and all characters, no matter how challenging. Unfortunately, there are countless actors who have not demonstrated that they have range and have been pigeonholed into specific roles as a result. Many of these typecast actors make a pretty good paycheck; however, many of us are totally sick and tired of seeing them do the same thing again and again. We have created a list of 7 of Hollywood’s most typecast actors. These guys need to stop what they’re doing and try something else!

Jim Carrey’s off-the-wall humor is what made him famous. Movies like “Ace Ventura: Pet Detective,” “The Mask,” “Cable Guy” and “Dumb and Dumber” really highlighted his over-the-top humor and proved that he was a bankable star. When Carrey tried to make the switch into drama, he did experience some success; however, he was never truly able to break into that genre. These days, he is still stuck in comedy, unable to really get away from the ridiculous sort of characters that made him famous to begin with.

Michael Cera has made a career out of playing the awkward but loveable geek. This all began with his role as George Michael Bluth on “Arrested Development.” His character was so awkward and so dorky, but totally loveable. Unfortunately, he was so good at it that nobody wanted to see him do anything else. In “Superbad,” “Juno” and “Scott Pilgrim vs. The World,” he continued to play the same type of character with predictable results.

Adam Sandler has been playing the “man child” since he began his movie career. Films including “Billy Madison,” “Happy Gilmore,” “Jack and Hill” and “Grown Ups” are all proof of this. While this shtick might have been slightly amusing at the beginning of his career, it has gotten pretty old in the last decade. Sandler has been doing this long, we’re convinced he isn’t capable of taking on any other types of roles.

On “Two and a Half Men” and “Anger Management,” Charlie Sheen plays different versions of the same character. One would think that after almost a decade of playing Charlie Harper, the eternal womanizer, he would have wanted to switch things up; however, since Sheen has always loved a good paycheck, he didn’t hesitate to jump on board “Anger Management,” a show where he plays an eerily similar character to that of Charlie Harper named Charlie Goodson.

Tom Cruise could have been a good character actor; however, he opted to be an action hero instead. For several years now, he has mainly stuck to action movies, which has proved to be really good for his bank account. At this point, we’re not sure if Cruise would even want to do a film where he isn’t the hero. His action hero typecasting might be something that he is totally comfortable with.

Bruce Willis is another actor who has been typecast in action roles. Some say that he actually has a lot of range; however, it has been years since he demonstrated that. In recent years, Willis has said that he has become “bored” with all of the action flicks he does, but it remains to be seen if he can actually step away and try and something new. Something tells us that the paycheck for these action films might be a tough one to refuse!

Will Smith is always the hero – never the bad guy. He has made a fairly lucrative career out of playing the same characters. In the “Bad Boy” series, the “Men in Black” franchise, “Independence Day,” “Hancock” and “Wild Wild West,” he established his pattern – he mostly plays characters who fight for good while simultaneously providing comic relief. The one big problem with this situation is that Smith has yet to really show people just how much range he really has as an actor.