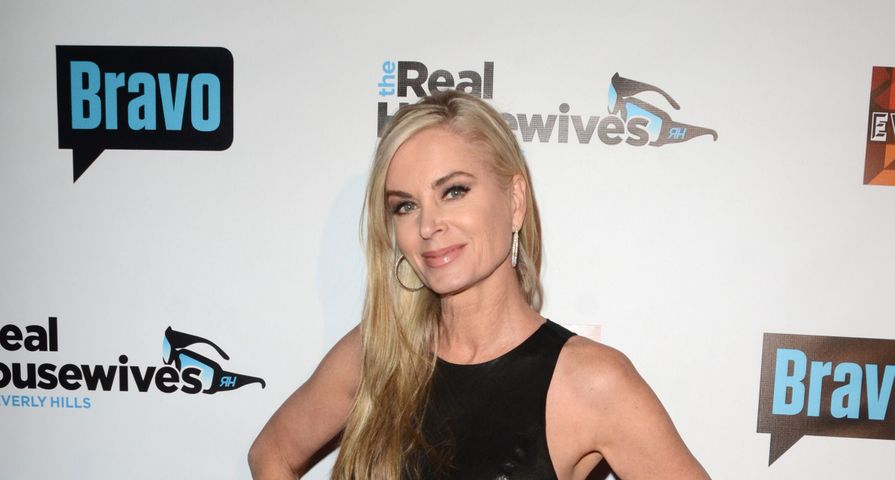 Reality shows have undeniably rocked the world of television and created a whole new genre of entertainment for the small screen. Not only does it profile people stranded on islands, occupying homes with strangers, but celebrities have also dived into this type of programming with a long list of reality shows based on the trials and tribulations of the rich and famous. As such, there have been many soap opera stars who have dived into reality programming. Below is a list of seven soap opera stars turned reality stars.

Fans of the Young and the Restless (Y&R) may remember Vail Bloom as the original Heather Stevens character, working on the soap from 2007 to 2010. She wowed fans and critics alike with her portrayal of the sexy and smart lawyer, so much so that it earned her a Daytime Emmy nod in 2008. Bloom decided to jump into the world of reality TV back in 2014 when she joined the cast of Vanderpump Rules, a spin-off of the Real Housewives of Beverly Hills.

Could Brenda Barrett ever return to Port Charles? Not if her reality television career continues to keep her busy! Famous for her role on General Hospital (GH), Marcil has dabbled in movies, primetime shows, made-for-TV movies, and has also become quite well-known for her stints on reality television. In 2008, she became the host of Blush: The Search for America’s Greatest Makeup Artist, a reality show that was aired on Lifetime. More recently in 2015, Marcil became a cast member on Queens of Drama, a reality show that profiled past soap actresses that were looking to pitch a television network with a pilot.

Antonio Sabato Jr. may have sprung to fame thanks to modelling, but he’s been able to create an interesting career over the years. The handsome soap star who had roles in General Hospital and the Bold and the Beautiful has made the switch to reality television. He’s appeared on shows like VH1’s But Can They Sing, NBC’s Celebrity Circus, Celebrity Wife Swap, and season 19 of Dancing With The Stars. It was in 2009 when Sabato got his own reality show called My Antonio.

Kelly Monaco has had quite the career. The actress launched herself into the entertainment business when she became Playboy’s Playmate of the Month for their April 1997 issue. She jumped into the world of daytime drama in 2003 playing Livvie Locke on Port Charles and in 2005 GH fans were officially introduced to her as Sam McCall. Kelly decided to dabble in reality television and had some tremendous success. In 2005 she became the first Dancing With The Stars winner! She was then called back in 2012 to join the Season 15 cast (she placed third that year). Monaco was also part of E!’s reality program, Dirty Soap, a show that followed the lives of soap actors and actresses.

Alison Sweeney may be best known for iconic Days of Our Lives’ (DOOL) character, Sami Brady, but she’s also very well known for a little reality show project she did on the side. From 2007 to 2015, Sweeney was the host of NBC’s The Biggest Loser, a show that profiled a competition to lose weight through fitness and healthy eating strategies. While Sweeney is no longer on DOOL or Loser, she has done some Hallmark original movies in recent years and enjoys spending more time with her family.

Lisa Rinna has done it all on television. Most may remember her as DOOL’s Billie Reed; however, Rinna has also done primetime shows (Melrose Place), and many made-for-TV movies. She’s also become a huge reality television star over the years with appearances on Dancing With The Stars, RuPaul’s Drag Race, Celebrity Apprentice (twice), as well as Sing Your Face Off. Rinna also had her own reality show in 2010, profiling her life with hubby Harry Hamlin, which was titled Harry Loves Lisa. More recently Rinna has been one of the main cast members on The Real Housewives of Beverly Hills.

Eileen Davidson is in a very rare category for soap actresses. She’s had not only one, but two iconic soap opera roles over the years. She’s played the villain Kristen DiMera on DOOL, and more recently, Ashley Abbott on Y&R. Eileen also happens to have a pretty hot reality television show career on the go. In 2014, Davidson became a member of The Real Housewives of Beverly Hills and it’s speculated she makes approximately $750,000 each season. Not bad!