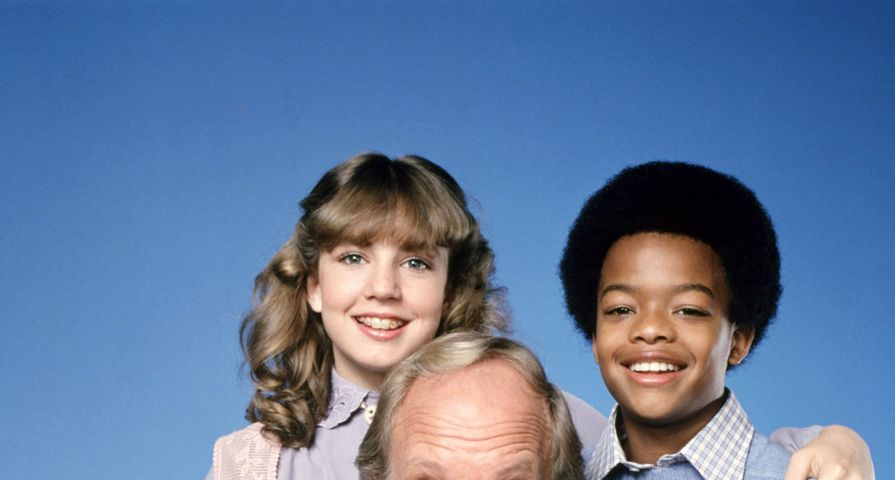 The sitcom Diff’rent Strokes aired on NBC from 1978 to 1985 and on ABC from 1985 to 1996. Starring Gary Coleman, Todd Bridges, Dana Plato and Conrad Bain, the show depicted the tribulations of a wealthy white man (played by Bain) who adopts two black children (played by Coleman and Bridges) and dealt with a wide range of issues from racism and drug use to kidnapping and sexual abuse. The show was an immediate hit and even spawned a spin-off series, The Facts of Life. It’s been over thirty years since the show went off the air, so we have 7 things you didn’t know about Diff’rent Strokes:

The show was originally going to called “45 Minutes from Harlem” and was supposed to be air on ABC. It was going to be set in the upscale Winchester County town of Hastings on Hudson in a mansion, not a penthouse. It was going to star Conrad Bain and Gary Oldman, who had caught producers’ attention after he had appeared in a number of commercials. 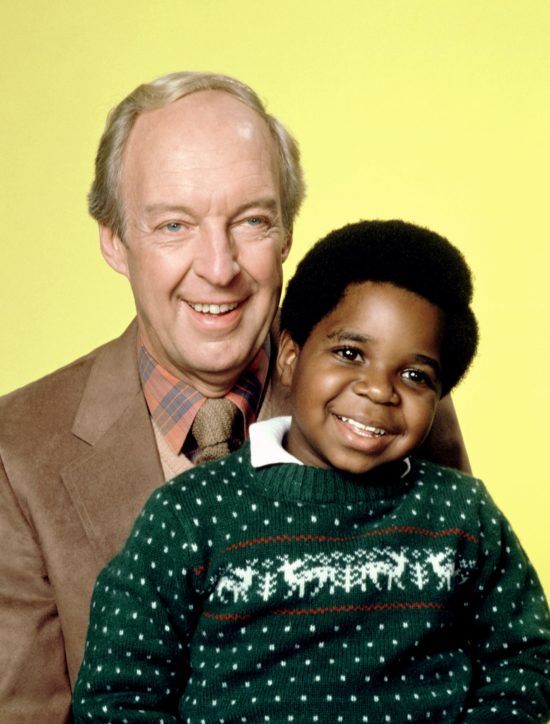 A producer for Diff’rent Strokes spotted Dana Plato when she was auditioning for The Gong Show. He decided that he didn’t want to book her for that show because he had something else in mind for her. This something else turned out to be Diff’rent Strokes. He had her audition for the role of Kimberly Drummond and she landed the part. 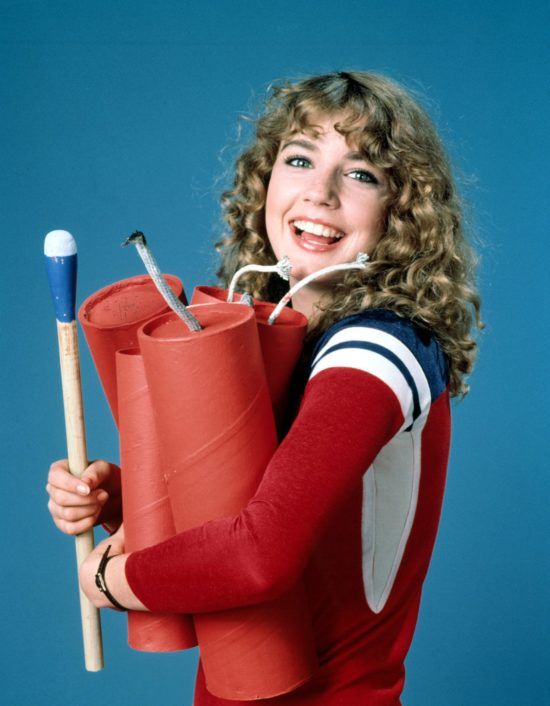 While filming the show, Todd Bridges had a couple of flings. He dated his co-star Dana Plato and briefly dated his on-screen girlfriend, Janet Jackson, but it didn’t get too serious between him because he had a habit of using and abusing girls and he didn’t want to hurt her. “I backed away from her because she was such a nice person and so good to me that I just couldn’t see myself hurting her like that,” he told Oprah. 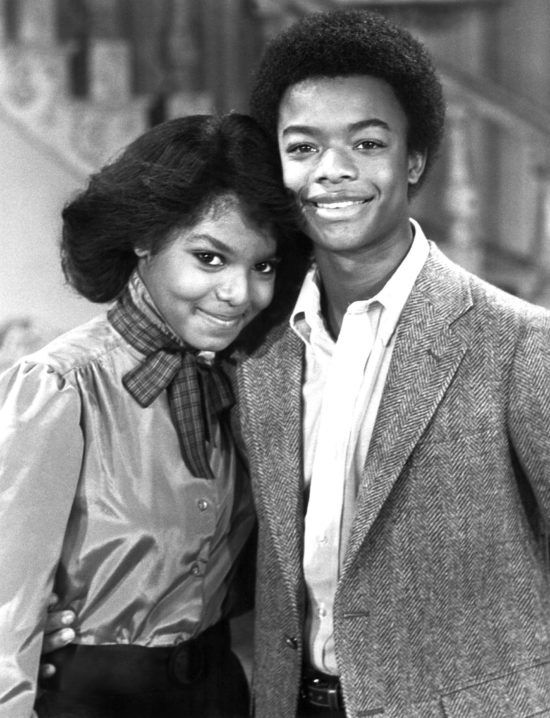 Gary Coleman was born with nephritis, a congenital kidney disease that compromises the autoimmunity of the organ. He underwent two unsuccessful kidney transplants in 1973 and 1984. Instead of undergoing a third operation, he purchased a portable self-dialysis machine and proceeded to give himself dialysis four times daily. Despite his health problems and his age, he worked long hours on the set of Diff’rent Strokes, which reportedly made him unhappy and caused him to separate himself from the rest of the cast. 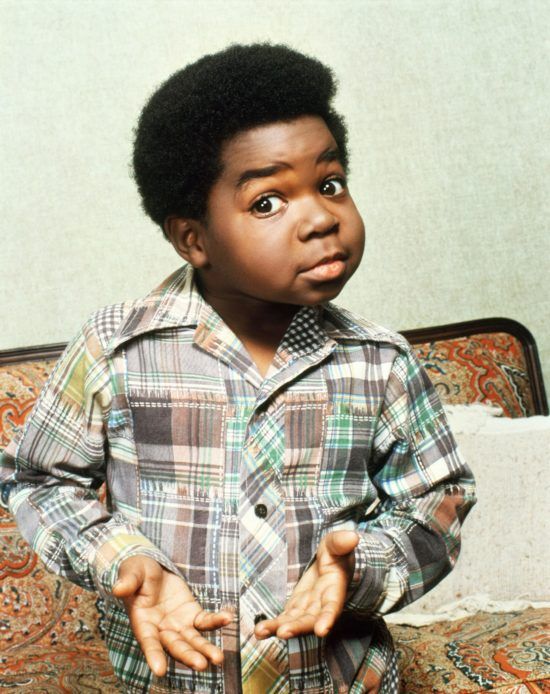 Dixie Carter reportedly clashed with Gary Oldman, who played her on-screen stepson. She left the show after just one season to star on Designing Women and then refused to talk about the experience during interviews. Mary Ann Mobley, who had been a runner-up for the role during the initial casting for the character Maggie Drummond, replaced her on Diff’rent Strokes. 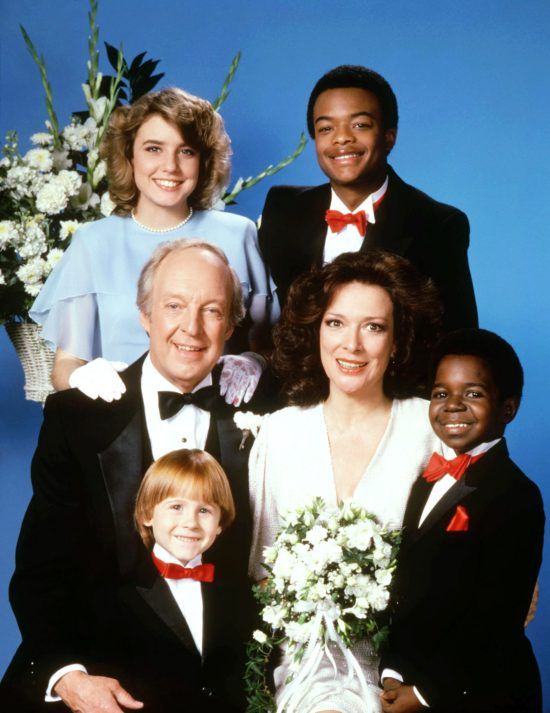 Dana Plato – who played Kimberly Drummond for six seasons of the show – was written off when she became pregnant because producers did not feel that a pregnancy would fit with her character’s wholesome image. After Plato gave birth to her son, she did make several appearances on the show during it’s seventh and eighth season. 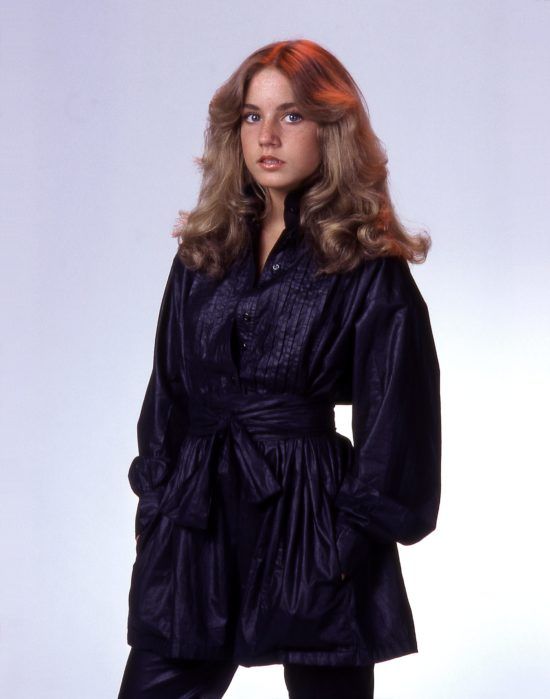 1. The Curse of Diff’rent Strokes

The show’s child stars – Gary Coleman, Dana Plato and Todd Bridges – had difficulty securing acting work after the series ended. They also experienced legal problems, and in the case of Plato and Bridges, drug addiction. Coleman sued his parents and his manager for misappropriation of his trust his fund, but even though he was awarded over $1 million, he never saw any of the money and had to work as a security guard to make ends meet. In 1998, Coleman was charged with assault after he punched a woman while he was working as a security guard and in 2007 he was cited for disorderly conduct for having a heated discussion with a different woman. Plato, on the other hand, became increasingly dependent on drugs and alcohol after she was fired from the show. She had difficulty landing acting jobs and ended up briefly working as a cashier at a dry cleaning store. In 1991, she was arrested for robbing a Las Vegas video store with a pellet gun and then in 1992 for forging a prescription for Valium. In 1999 she died of a prescription drug overdose. Todd Bridges also struggled with drug addiction. In 1988, he was arrested and charged with attempted murder of a drug dealer at a crack house in Los Angeles, but was acquitted. He was also arrested on a concealed weapon charge and possession of cocaine and in 1994 he was arrested after allegedly ramming someone’s car after an argument. He became sober during the early ‘90s and has continued to act in film and television. 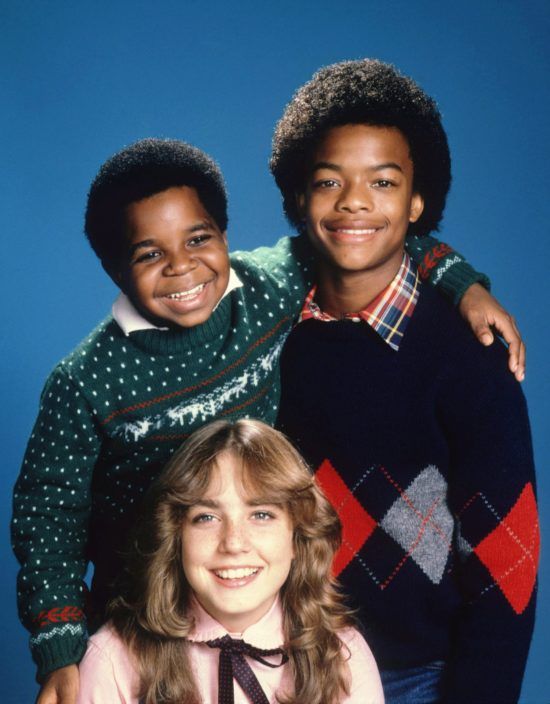