9 Movies That Should Be Made Into TV Shows 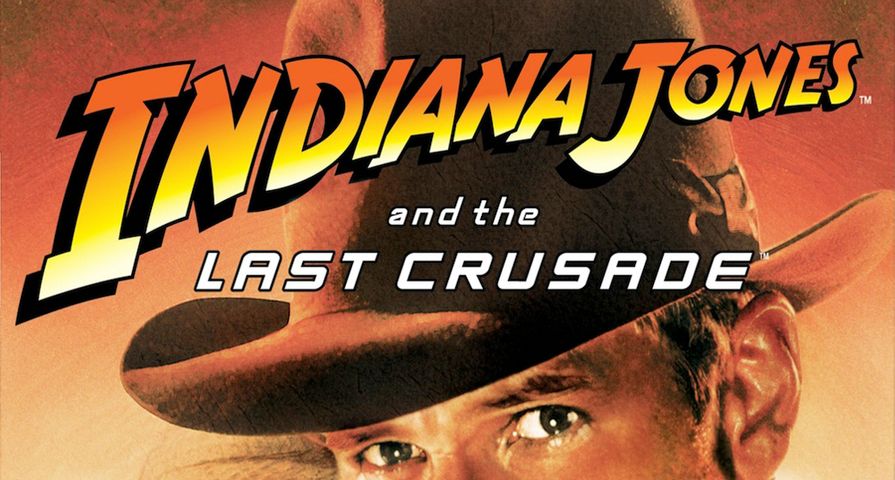 The TV format offers inherent opportunities for story and character development that just don’t exist on the silver screen. In a TV show, writers and producers can develop personalities and plotlines over much longer periods of time, adding a level of depth, richness and complexity that exceeds anything the movies can do.

Some stories just beg to be told with more detail that the movie version could offer, while other films create such interesting narrative landscapes that viewers just want more. Here are nine popular movies that may have been a better match for the small screen.

This beloved hit comedy from 1984 actually did have a brief-lived television adaptation in the form of a Saturday morning cartoon. Yet, the movie has enough staying power that further sequels and reboots have been constants in the Hollywood rumor mill. With efforts to make the long-promised Ghostbusters III stalled, why not revive the franchise in the form of a TV show? It’s got built-in episodic elements — surely there’s no way to run out of ghosts for the team to capture — and introducing a new team of paranormal investigators would reinvigorate the storyline. Season-long buildups towards battles with mega-ghosts could also test the crew’s mettle, and the original cast could even participate.

Wes Anderson’s 2001 quirky comedy-drama has a strong cult following, thanks in large part to its memorable characters, unique story and one-of-a-kind dialogue. The movie tells the story of the Tenenbaum family, whose patriarch, “Royal,” suddenly reappears after years of absence to reveal that he has cancer. A TV adaptation could go one of two ways: back to the beginning of the story, which would then follow the Tenenbaums as they adjust to life without their dad. Alternately, it could use the original storyline, but delve deeper into the characters’ pasts. Either way, fans of the movie would stay tuned in so long as the TV version stayed true in spirit to Anderson’s vision.

This futuristic sci-fi thriller almost bit off more than it could chew with its rich back story, looping narrative and time-travel gimmick. Intersecting stories of a hit man, his future self, and a young boy with a terrifying and powerful gift provide the raw material for detailed character exploration, and there’s no end to the different way that past and present forces could collide to complicate things. Or, this could go the TV reboot route, centering on the story of a young up-and-coming hit man in the big-city mob scene.

Fans of Pixar’s hugely successful 2004 tale about a family of superheroes have been clamoring for a sequel for years now, but the whole setup of the story seems like a perfect fit for a television show. A TV reboot could head a few years into the future, following the exploits of Dash and Violet, the kids from the movie version, as they raise their own families while continuing to fight crime. Alternately, a television version could simply pick up the story where the movie left off, and would be a ratings slam dunk so long as the quality of the storytelling and animation continued to meet Pixar’s lofty standards.

This 2004 dark comedy could lend itself perfectly to the TV form with a reimagined storyline that follows the exploits of Cady, Regina and the clique of A-list girls throughout their high school careers, with one season for each of their freshman, sophomore, junior and senior years. Everyone can relate to the romantic dramas of high school, and there’s a virtually endless carousel of scandals and catfights that could form the fodder of an episodic adaptation.

Indiana Jones and the Kingdom of the Crystal Skull proved that there’s still a huge audience for this beloved movie franchise, even if that particular instalment drew the ire of many longtime fans. Archeological lore is filled with tales of strange artifacts with mystical properties and strange origins, though George Lucas may want to note that alien-spewing crystal skulls might not be the best place to start exploring the episodic possibilities.

This popular Best Picture winner has all the ingredients of a riveting television series — a serial killer-hunting FBI unit could draw on the counsel of the creepy Dr. Hannibal Lecter time and time again, at least until Lecter escapes at the end of the first season. The real danger here would be the risk of departing too dramatically from a flawless storyline and reimagining one of the silver screen’s greatest all-time villains, but if it was handled right, this show would almost certainly find a faithful audience.

Put aside the highly successful 2001 big-screen version and the wave of spinoffs it inspired for a moment and go right back to the original X-Men comic books. There’s a rich and detailed story world and a colorful cast of both heroes and villains who could be thoroughly explored in a longer-form narrative. While the knock against superhero TV shows has always been that spectacular superpowers don’t visually translate to the small screen, the age of large-format television has arrived. With TV shows earning bigger budgets, this franchise could be successfully serialized with the right cast and SFX teams.

The big advantage of the television narrative form means that storytellers have a lot more time to explore complex ideas, and the ideas behind this 1999 smash hit are certainly complex. Slowing down to really delve deep into the fascinating story landscape of the alternate-reality matrix could be a big hit with fans of the genre, who love nothing more than to immerse themselves in the details. One of the knocks against the film franchise was that the intricacies of the matrix were somewhat confusing — a problem that could be erased by going right back to the beginning, slowing down through the story development, and reimagining the consequences of Neo’s arrival into the titular matrix.