Days Of Our Lives’ 7 Most Ridiculous Deaths 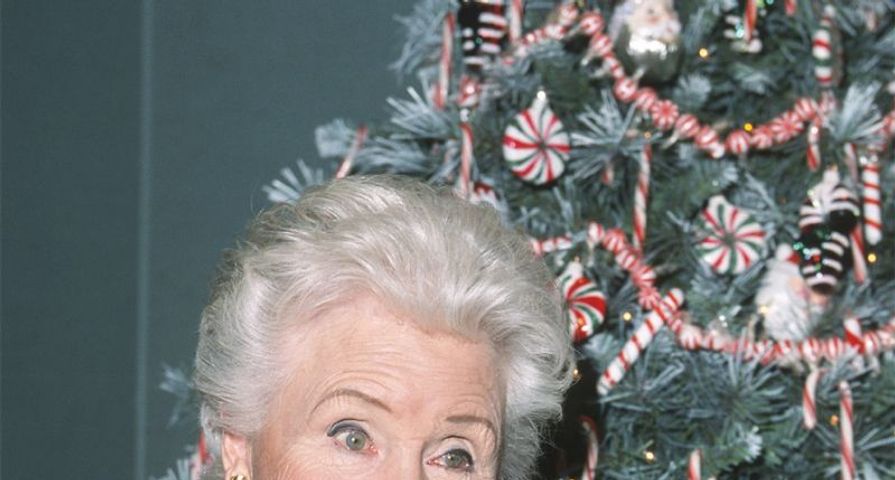 Is anyone ever really dead in the land of soap operas? Most times, they are not, but that is the beauty around certain plot twists. Fans pay close attention to these scenes to see if there are any hints as to whether a character will be able to come back later from the dead. Deaths scenes on daytime drama can be shocking, saddening, and more often than not, completely ridiculous! Below is a list of seven Days of Our Lives (DOOL) most ridiculous deaths.

The cat undoubtedly has nine lives, and as much as DOOL storylines lead to a death scene with this villian, he almost always manages to live to see another day. Stefano DiMera could easily have a list of his own when it comes to ridiculous deaths, but the most interesting one was in the 1990s. Our daytime hero, John Black found Stefano in a Mexican Mayan pyramid and as the two men struggled in a cave, the structure collapsed. A gun is fired and DiMera fell to his death into fire. The death scene was completely over the top. Did it really kill Stefano? Nope … DiMera returned years later to wreak havoc on Salem without a hitch.

6. Alex North Falls Of A Cliff

Soaps simply love cliff scenes! Whether it’s lovers diving off cliffs together into water, important evidence being thrown into the air over a cliff, and of course, characters landing to their doom when they fall over a cliff. Death by a cliff is exactly what happened to Alex North. If you were an avid DOOL fan back in the summer of 2005, and missed a week or a couple of DOOL episodes, you may have been confused. Wayne Northrop originally played Marlena’s love interest, Roman Brady in the ‘80s and returned as a completely different character in the mid-2000s. Oddly enough, Alex North was Marlena’s first husband (in storylines), and while she was in love with John, she ended up trying to keep her commitment to North when he strolled into town. On their honeymoon in late 2006, John found information that revealed North as a fraud. He followed the couple to a tropical island, called North on his deceptions, and the two men had a dramatic fight scene, which had North fly to his death over a cliff.

While best known for her role on the Bold and the Beautiful, Hunter Tylo had a brief role on DOOL. She was a manipulative character that strolled into Salem in search of a key that unlocked her family’s fortune. She also had a sister Isabella, who she had locked up in a mental institution. Isabella escaped and in 1990 headed to visit her sister in her hotel room. While Isabella did have a gun, the two ladies struggled and Marina hit her head when she fell to the floor. She died instantly. Stefano escaped death after three shots to the stomach … but this one dies after simply hitting her head? Ridiculous!

In 1990, Steve Johnson decided to become a police officer, and while patrolling the streets of Salem, he noticed something weird. A boat had a card within it that was to Bo Brady, from Lawrence Alamain. Before Steve could think twice, the boat exploded and Steve was left in a coma. That didn’t kill our DOOL hero and that is exactly what Alamain wanted! While in the hospital trying to recover, Lawrence poisoned Steve’s IV, thus killing Steve. What are the chances that anyone could pull something like this off? Aren’t hospitals well-guarded? Guess that’s soap operas for you!

In 2003, the Salem Stalker storyline ruled Days, and during this crazy time, many a DOOL character passed away in such ridiculous fashions. One such character was Cassie Brady, who was new in town at the time. Before she could blink an eyelash, she became a victim of the Salem Stalker, stabbed to death by a Thanksgiving piñata. Not a lot to be thankful for that year…

2. Alice’s Horton’s Donuts Would Be The Death Of Her

Speaking of the Salem Stalker, Alice Horton’s so-called death was pretty ridiculous. The matriarch of the Horton clan was known for her kindness, wisdom, and making donuts! When it came to her demise, the stalker ended up killing the beloved Horton by choking her with her own homemade donuts!

Speaking of DiMera, here’s another one of his infamous deaths. In 2004 during the Salem Stalker/Melaswen Island storyline, Marlena and gang (that were thought of to be dead, but were actually alive), found a burnt dead body. Andre, who was pretending to be Tony at the time, told our heroes and heroines that it was Stefano. Tony had drained DiMera’s blood (thus killing him) to help cure him of an illness he had. What’s more ridiculous than that? Well, the fact that DiMera escaped that death too…