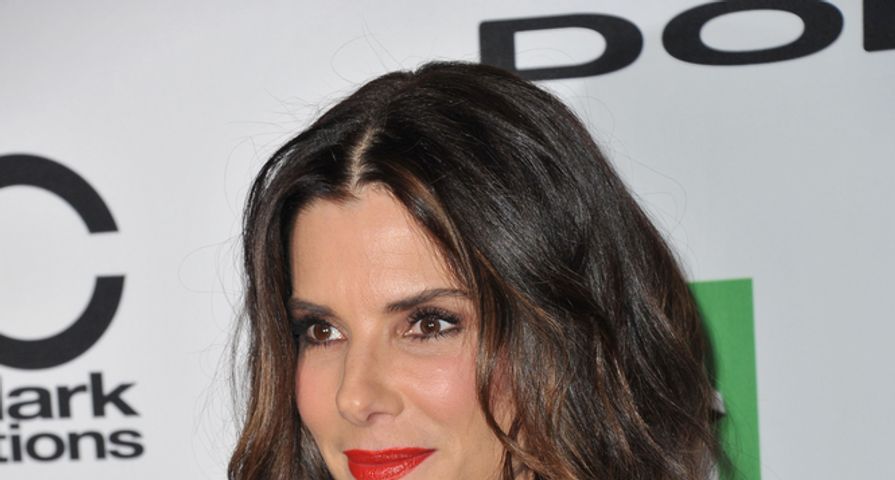 Forbes’ list for top earning actresses in Hollywood for 2014 is out and you can find it right here! We have seen some women climb this list like it is nobody’s business while other actresses who were a really big deal a couple of years ago seem to slipping fast. As you can see from this list, it’s clear actresses are still, unfortunately, making significantly less than their male counterparts. Forbes top 10 list of actors brought in a combined total of $419 million between June 2013 and June 2014 while the top ten actresses brought in $226 million. Hopefully this will change with more female-led blockbusters!

A couple of years ago, Kristen Stewart topped Forbes list of top earning actresses with estimated earnings of $34.5 million. Last year, she ranked third and this year she is in eighth place. With the “Twilight” franchise behind her, Stewart is focused on smaller films that include “American Ultra” alongside Jesse Eisenberg and “Still Alice” alongside Julianne Moore. If that money isn’t enough, she still has her lucrative contract with Chanel.

Much like Amy Adams and Gwyneth Paltrow, Natalie Portman has landed on the list because of her involvement in a big blockbuster film. This year, the Oscar-winning actress had a role in “Thor: The Dark World,” which ended up earning $645 million at the global box office. With the money she is making in mainstream films, Portman is able to pursue passion projects like writing and directing the film adaptation of “A Tale of Love and Darkness.”

Amy Adams is easily one of the most respected actresses of her generation. Last year, she earned her fifth Oscar nomination for her performance in “American Hustle” and she took her turn starring  in the comic book-turned-movie, “Man of Steel.” Adams played Superman’s love interest, Lois Lane. Warner Bros. is lining up a bunch of D.C. Comic Movies, so it looks like she will have plenty of opportunities to star in more blockbusters.

Scarlett Johansson has become a very wealthy actress due a combination of things. She has a starring role in “Iron Man 2,” “The Avengers,” “Captain America: The Winter Soldier” and “Avengers: Age of Ultron” as Black Widow and she has secured lucrative endorsement deals to pad her bank account. She may not be as wealthy as Robert Downey Jr., but she is certainly doing better than many of her contemporaries.

Cameron Diaz has had a very good year. Even though her film “The Other Woman” was savaged by critics and was barely marketed by Sony, it earned a whopping $190 million at the global box office. This is substantial given that the film was made for only $40 million. We wonder how Diaz manages to keep doing this. In 2011, her movie “Bad Teacher” received less than stellar reviews, but was a box office success, earning  $216 million globally. This meant huge profits for Diaz as well.

Angelina Jolie may have landed in the number one spot on Forbes list last year with reported earnings of $33 million – most of which can be attributed to her large paycheck from “Maleficent” – but this year she tied for fifth place with Cameron Diaz. Jolie’s earnings were substantially higher last year because she took home a large upfront payment for her role in “Maleficent.” Next year, her earnings will increase substantially because of her profit participation in the film.

Who knew that Gwyneth Paltrow was a top-earning actress! People mostly associate her with her pretentious weekly newsletter Goop, which she used to let the world known that she and her rock star husband Chris Martin had decided to split. It turns out that Paltrow is making a lot of money because of her role as Pepper Potts in “Iron Man 3” and her lucrative endorsement deals with brands like Max Factor and Hugo Boss.

Jennifer Aniston is in a place in her career where she doesn’t need to hustle. She is already ridiculously wealthy thanks to networks airing re-runs of “Friends” and she also makes a killing because of her endorsement deals with Aveeno and Vitamin Water. Lately she has been focusing on mid-budget movies like “Horrible Bosses” and “We’re the Millers.” She has reportedly taken a pay cut upfront in return for a big chunk of the films’ profits.

Jennifer Lawrence is in second place for top earning actresses for the second year in a row. She reportedly earned less than $1 million upfront for first installment of “The Hunger Games;” however, because of its success, she is now in a better position to demand more for future installments, as well as share on the back end. For the sequel “Catching Fire,” Lawrence is said to have negotiated a $10 million contract for her role, plus bonuses.

Sandra Bullock is in first place for top earning actresses thanks to her role in the space thriller film “Gravity,” which won seven Academy Awards and made over $716 million worldwide. Much of the film’s success is owed to Bullock’s gripping performance. She was nominated for an Academy Award; however, she lost out to Cate Blanchett. Even if she didn’t walk away with the best actress Oscar, she still made a ton of cash.