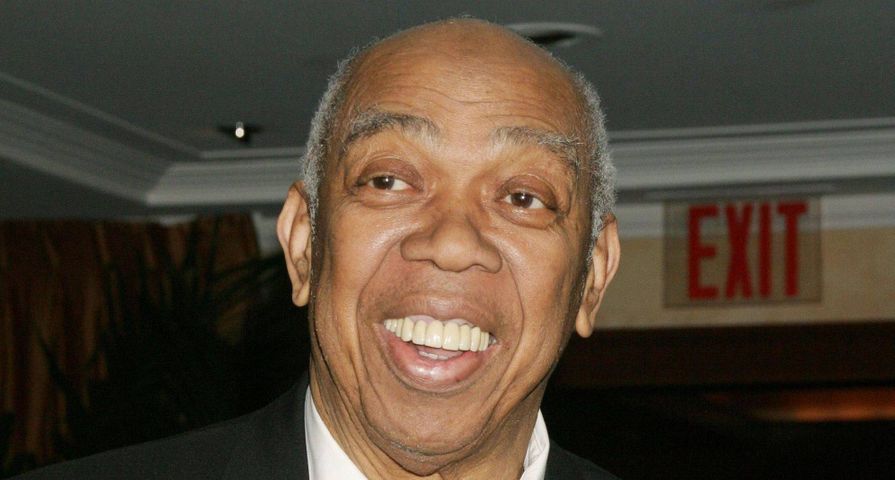 Actor/dancer GEOFFREY HOLDER has died at the age of 84.

The star passed away of complications from pneumonia on Sunday (05Oct14) in Manhattan, according to the New York Times.

He became a principal dancer at the Metropolitan Opera Ballet in New York in the mid-1950s and made his film debut in British film All Night Long in 1962. He went on to star in Doctor Dolittle, TV series Tarzan, Boomerang and Annie – as bodyguard Punjab.

Holder also won two Tony Awards for direction and costume design for The Wiz in 1975, and appeared in Waiting for Godot, Josephine Baker and House of Flowers.

He also won a Guggenheim Fellowship for his work as a painter.

Also Check Out: 6 Celeb Deaths Overshadowed By Someone Else