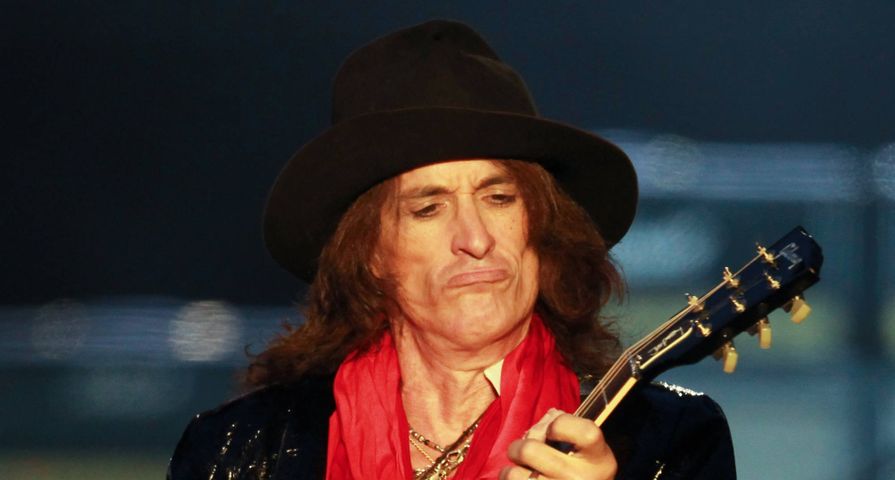 AEROSMITH star JOE PERRY is preparing himself for a showdown with band frontman STEVEN TYLER over details featured in his upcoming autobiography.

The guitarist has spent the last 18 months writing memoir Rocks: My Life In and Out of Aerosmith with David Ritz, and he admits Tyler won’t be happy with some of the things he reads.

Perry tells Billboard.com that the singer is like “the brother I never had” – and, like many siblings, they have a love-hate relationship. Confessing that many of the things that Tyler wrote about him in his 2011 memoir, Does The Noise in My Head Bother You? “were way off base,” Perry adds, “He never fails to amaze me with some of the stuff that comes out of his mouth.”

He doesn’t expect Tyler to pat him on the back and wish him success when he reads the book: “I think there’s going to be stuff he’s going to take exception to.”

Also Check Out: 8 Most Controversial Musicians Of The 2000s