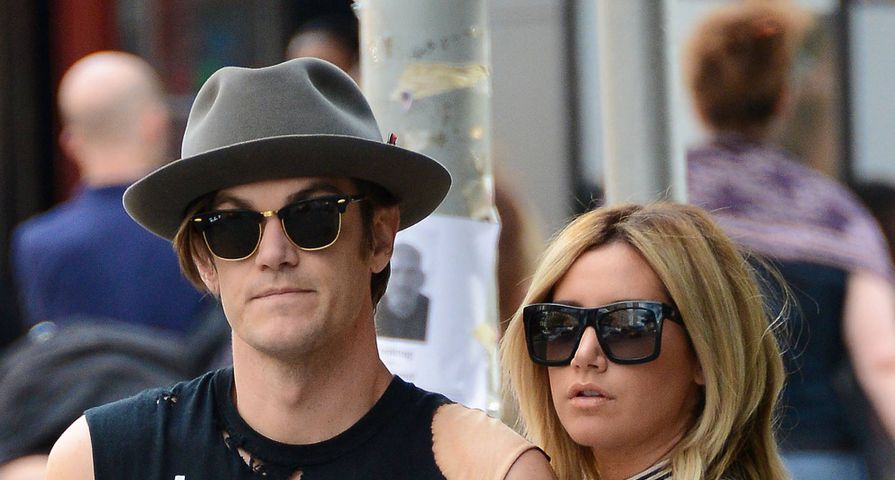 Actress/singer ASHLEY TISDALE is a married woman after exchanging vows with fiance CHRISTOPHER FRENCH on Monday.

The rocker proposed to High School Musical star Tisdale atop New York’s Empire State Building last summer after less than a year of dating, and they sealed their relationship in a low-key ceremony this week.

Tisdale shared the news with fans via Instagram.com on Tuesday, when she uploaded a photo of the happy couple on its big day.

In the accompanying caption, she wrote, “Best day of my life! Introducing Mr and Mrs French Sept 8, 2014”.

Also Check Out: The 17 Most Expensive Weddings Of The Past 15 Years!