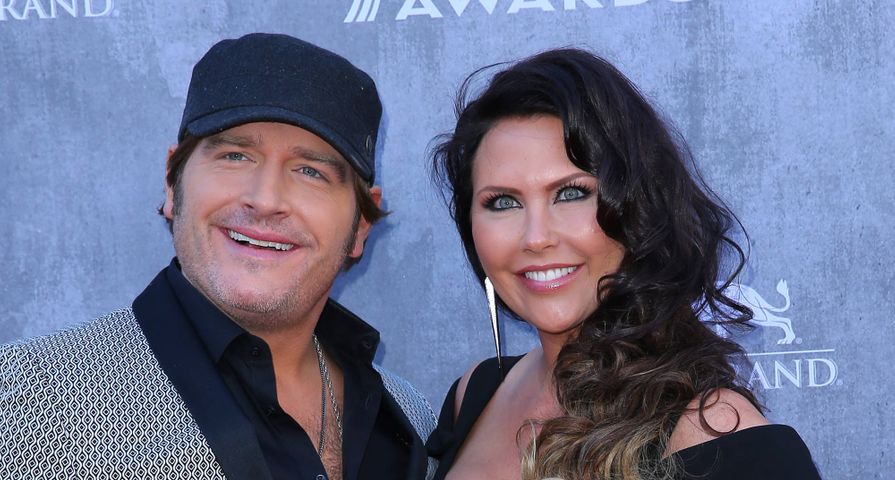 The Drink to That All Night hitmaker tied the knot with longtime girlfriend Morgan Petek during a sunset cliffside ceremony in San Juan, Puerto Rico on Sunday (12Oct14).

Niemann shared his excitement for his future with his new bride, telling People magazine, “I’m looking forward to seeing what the world has in store for us as a married couple.”