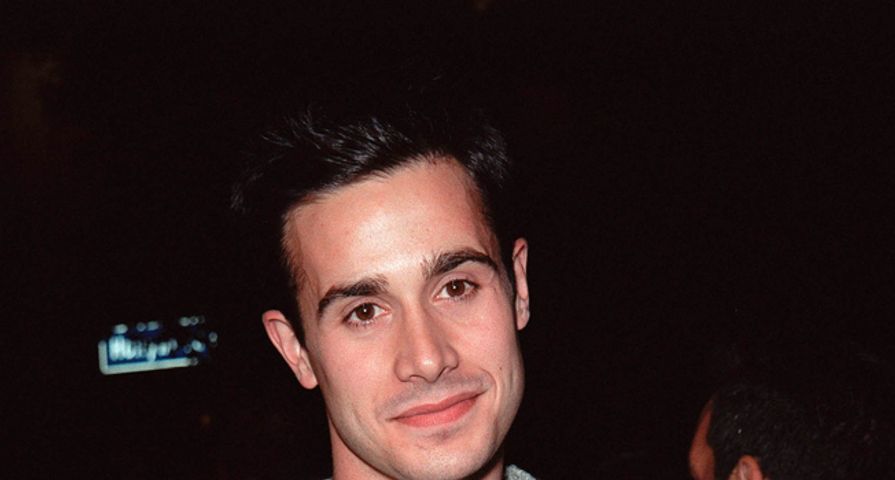 (SAN DIEGO) — Freddie Prinze Jr. and Kiefer Sutherland worked together on 24 a few years ago, an experience that Prinze tells ABC News Radio was “terrible.”

Prinze was at San Diego Comic-Con this past weekend to promote his new Disney XD show Star Wars Rebels when the topic of past projects came up and Prinze, completely unsolicited, recalled that working on the Fox series in 2010 almost led him to quit acting.

“I did 24, it was terrible. I hated every moment of it,” Prinze told ABC News Radio. “Kiefer was the most unprofessional dude in the world. That’s not me talking trash, I’d say it to his face, everybody that’s worked with him has said that. And I just wanted to quit the business after that. So, I just sort of stopped.”

Prinze, who was a can’t-miss movie star in the late 1990s with hits like She’s All That and I Know What You Did Last Summer, dropped off the map for a while and even ventured into other projects.

“I went and worked for Vince McMahon at the WWE…and it was a crazier job than working with Kiefer,” he told ABC News Radio. “But, at least he was cool and tall. I didn’t have to take my shoes off to do scenes with him, which they made me do. Just put the guy on an apple box or don’t hire me next time. You know I’m six feet and he’s five-four.”

Sutherland is listed as five-foot-nine on various websites. He was also at Comic-Con, promoting 24: Live Another Day.

In an interview with Parade magazine in January 2010 about the then upcoming eighth season of 24, Sutherland had nothing but positive things to say about working with Prinze.  “We have some great actors joining us — Mykelti Williamson is the head of CTU, Freddie Prinze Jr. is playing my partner. So, it’s this great balance between something that’s new and what fans will find familiar.”

A request by ABC for comment from Sutherland’s rep was not immediately answered.