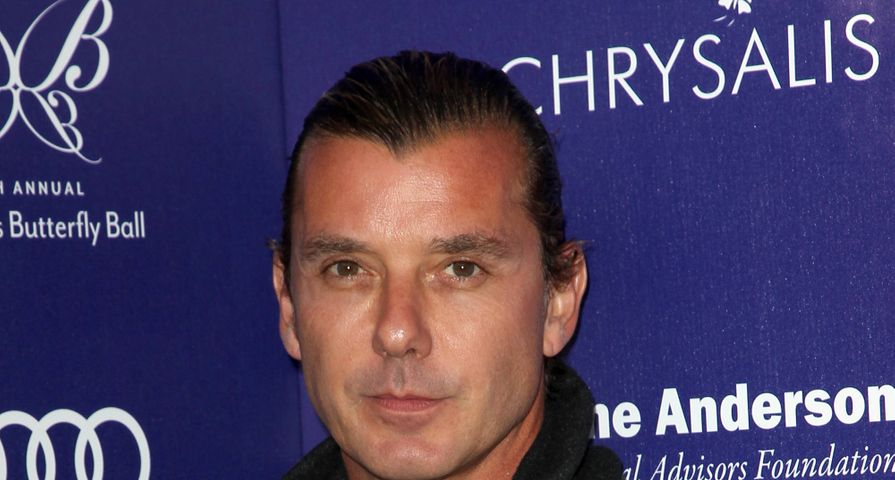 Rocker GAVIN ROSSDALE’s wife GWEN STEFANI revealed she was pregnant with their third child in an email.

Before the birth of son, Apollo Bowie Flynn, in February (14), the music supercouple was already parents to Kingston, seven, and Zuma, five, so it came as a surprise to the Bush frontman that they were going to add another member to their family, especially when he thought they were done.

In an interview with U.S. shock jock Howard Stern on his radio show on Tuesday, (09Sep14), Rossdale reveals he found out the shocking news from his wife via email.

He explained, “I got this email on the road, from Gwen, and the title was in capitals, ‘LOOK WHAT YOU DID TO ME NOW.’ I was like, ‘What is this?’ My blood pressure went through the roof. And I opened the email, and it was the pregnancy stick.'”

Rossdale even admitted he knew exactly when little Apollo was conceived, and added, “I wasn’t home that often, but I did go home for Father’s Day (Jun13), and that gives Father’s Day a new meaning.”

Also Check Out: 8 Famous Celebrities Who Were Abandoned While Pregnant!