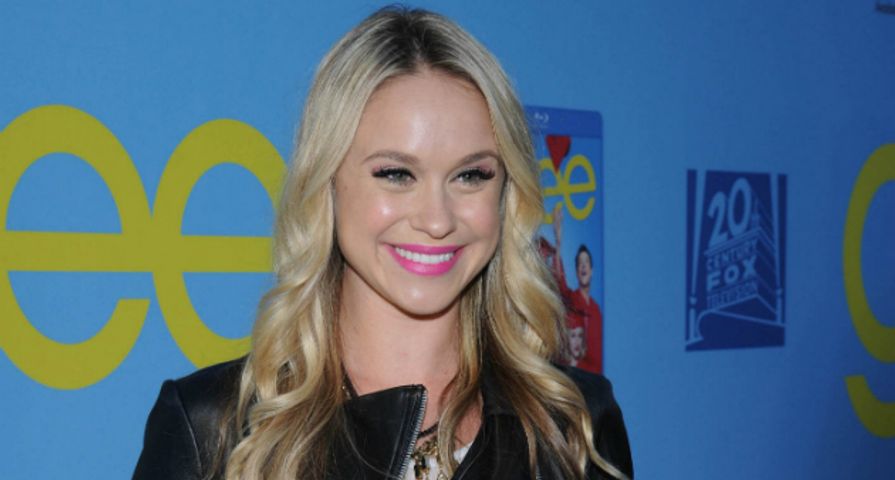 (PHILADELPHIA) — Glee star Becca Tobin’s boyfriend, nightclub owner Matt Bendik, was found dead in a Philadelphia hotel on Thursday, according to TMZ. The cause of death is not yet known.

Sources close to the couple tell the entertainment website that Bendik, 35, and the 28-year-old actress were both in Philadelphia, where he was on a business trip. The sources say the couple was out with friends and everything appeared to be normal. They add that Bendik was not a partier, and that friends are shocked by his death.

TMZ reports a hotel maid discovered Bendik’s body, but it’s unclear where Tobin was at the time.

Sunday will mark one year since Tobin’s Glee co-star, Cory Monteith, died in a Vancouver, Canada, hotel room from a drug overdose.