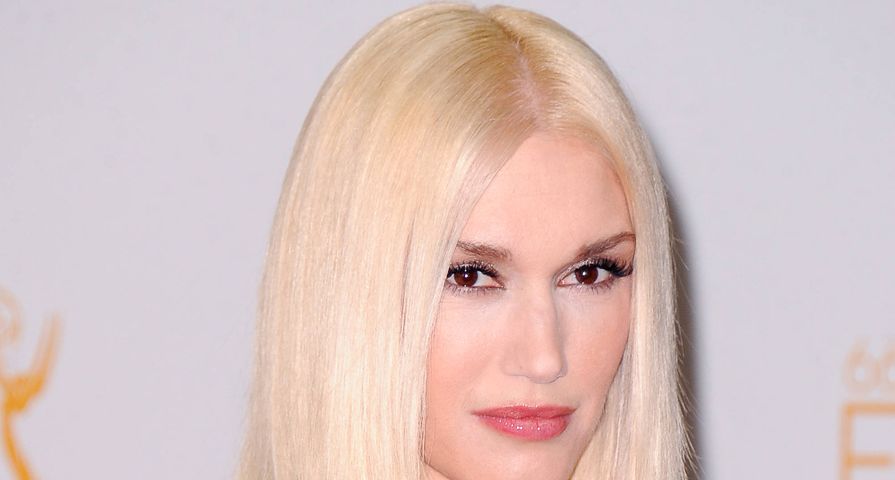 NO DOUBT star GWEN STEFANI is working on a follow-up to her 2006 solo album THE SWEET ESCAPE with hitmaker pal and fellow THE VOICE judge PHARRELL WILLIAMS.

The rocker’s manager Irving Azoff announced the latest collaboration between his star and Pharrell at New York’s Advertising Week on Monday (29Sep14), revealing the pair has been working on new material in Miami, Florida.

Azoff also revealed that Stefani would be performing her first single from the upcoming album on The Voice later this season.

The singer made her debut as a judge on the talent show, alongside Pharrell, Blake Shelton and Adam Levine, earlier this month (Sep14).

Stefani took a break from recording with Williams and judging duties on The Voice at the weekend (27Sep14) to headline the Global Citizen Festival in New York with her band No Doubt. The group teamed up with Sting for a rendition of The Police hit Message in a Bottle, which the two acts performed together at the 2002 Super Bowl.

Also Check Out: 16 Forgotten Pop Stars Who Will Never Make A Comeback!