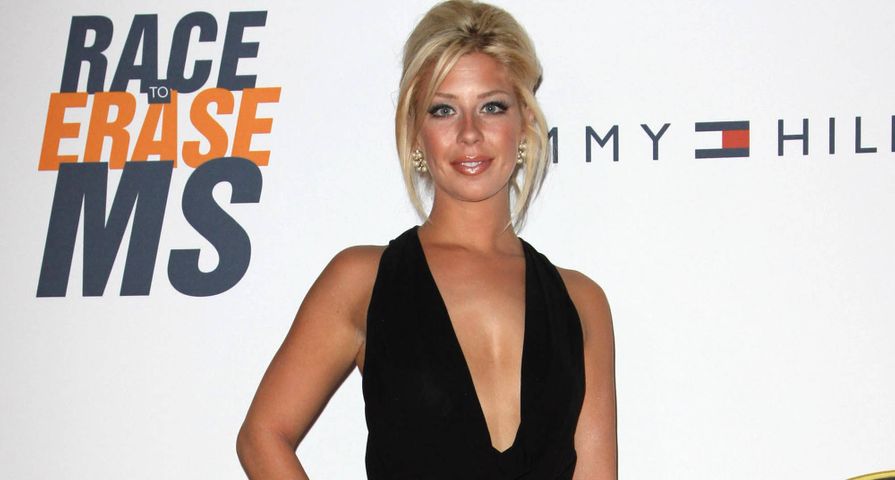 Former THE HILLS star HOLLY MONTAG has tied the knot.

The former reality TV regular exchanged vows with fiance Richie Wilson on Saturday (13Sep14) in her hometown of Crested Butte, Colorado. Montag tells People magazine that she “married the love of my life” and the ceremony was “magical and intimate.”

Montag’s sister, Heidi Pratt, took to Twitter.com on Sunday (14Sep14) to congratulate her sibling, and wrote, “Yesterday was the most beautiful wedding I could imagine! Wishing you all the blessings and joy! Love you!”

Montag announced her engagement to Wilson last October (13), a day after her The Hills co-star, Lauren Conrad revealed her own engagement to lawyer boyfriend William Tell.

Ironically, Conrad and Tell also wed on Saturday in Santa Ynez, California. The happy couple was surrounded by family and close friends, including Laguna Beach and The Hills co-star Lo Bosworth, who served as a bridesmaid.

Also Check Out: Cast Of The Hill: Where Are They Now?