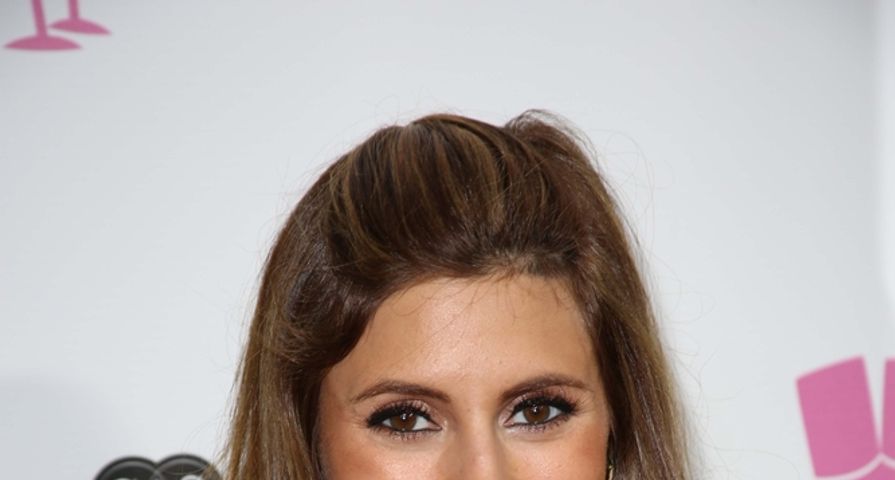 Jamie-Lynn Sigler, the singer and actress who we came to know and love as Meadow Soprano, has endured another tragedy in her personal life.

Jamie’s oldest brother, Adam Sigler, died on Wednesday from complications following a massive brain hemorrhage. The oldest brother of the Sigler family reportedly experienced the incident before slipping into a coma, and never recovering.

Adam’s death was unexpected, and according to friends and family, there were no warning signs that he could be suffering from any condition that might lead to such a tragedy. Adam Sigler was 41 years old, engaged to be married and progressively continuing his career as a stock broker in the world’s largest marketplace. All of Jamie’s fans understand how tightly knit her family is, and that she has long relied on the support of her brothers Adam and Brian.

The Long Island-based family has offered their thanks for support, and condolences and hopes for privacy as they work through the grieving process. Love and appreciation continues to flow from Jamie’s fans on social media.

According to family friends, Adam Sigler was a man of immense talent, love, humor and respect. He was a wonderful uncle, and was looking forward to beginning his own family in the near future.

It was just over a year ago that Jamie-Lynn lost her TV father, James Gandolfini, to a heart attack while he was vacationing in Rome with family, and preparing to accept an award at a Sicilian film festival.

Our condolences to Jamie-Lynn, her family and Adam’s extended network of friends and family during the grieving process.