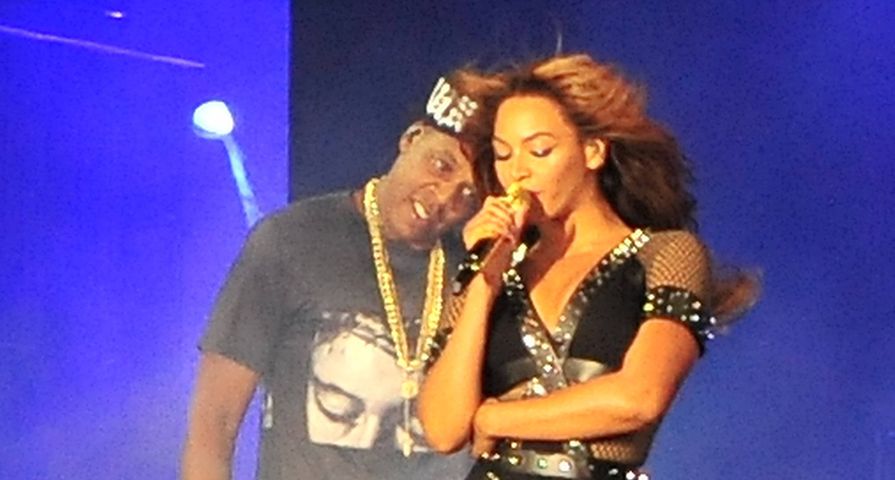 Rapper JAY Z has sparked rumours his wife BEYONCE is pregnant with their second child by reportedly changing the lyrics to his track Beach is Better during a concert in France on Friday (12Sep14).

The 99 Problems hitmaker and Beyonce were performing their first On the Run concert in Paris, when Jay Z switched up the lyrics to the song and rapped, “Pregnant with another one,” in place of, “I replace it with another one.”

Their representatives have not commented on the reports.

The concert was filmed for an upcoming On the Run concert TV special will air on America’s HBO network on 20 September (14).