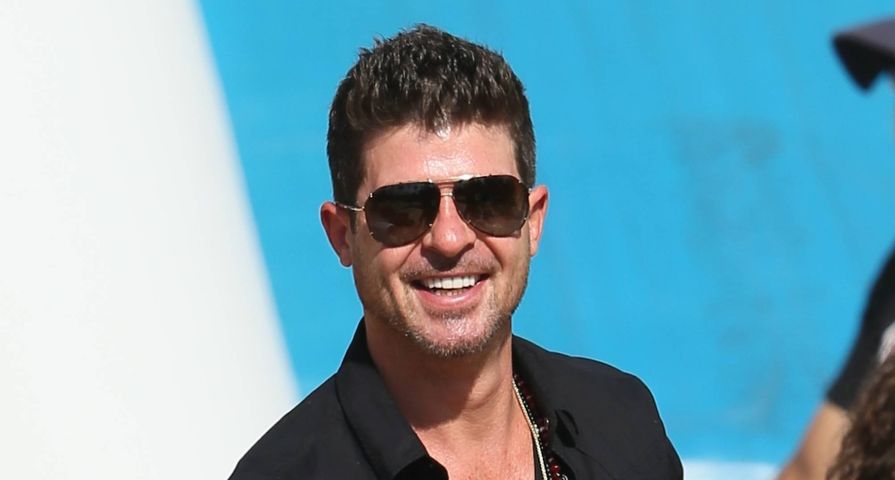 ROBIN THICKE and PHARRELL WILLIAMS have failed to convince a Los Angeles judge to have a MARVIN GAYE copyright lawsuit relating to their hit single BLURRED LINES thrown out of court.

The collaborators and rapper T.I. have been locked in a legal battle with members of Gaye’s family since last year (13), amid allegations they sampled the soul icon’s Got to Give it Up track without permission.

Thicke and Williams submitted sworn depositions in April (14), admitting the repeated opening notes are very similar to Gaye’s composition, but presented evidence to show that the sequence has been used by musicians for years.

They asked U.S. District Court Judge John Kronstadt to grant them a summary judgement in court on Monday (20Oct14) after submitting additional declarations from three independent music experts, but he issued a tentative order of refusal, claiming he was not “inclined” to rule in their favour and decided to take the case under submission.

A date for his final ruling has yet to be set, although the news means Thicke and Williams will likely face trial over the dispute.

Also Check Out: 7 Artists Who Ripped Off Other People’s Songs