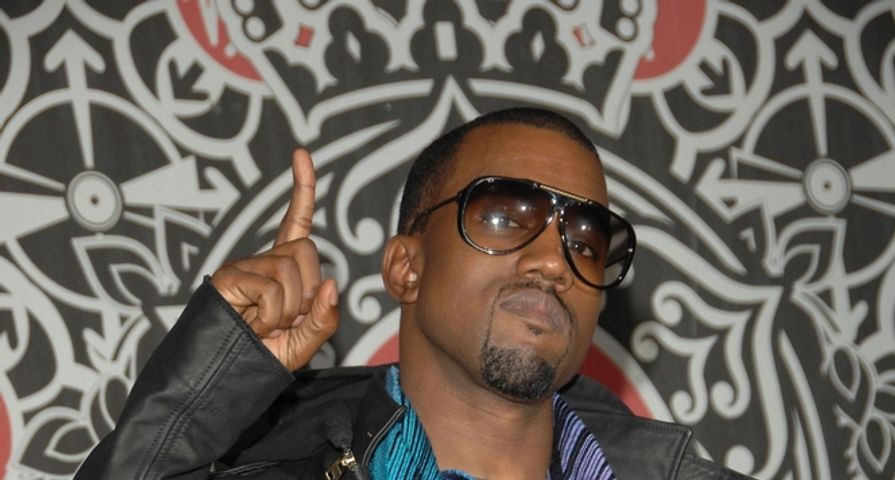 Rapper KANYE WEST was hospitalised with a migraine hours before his concert in Melbourne, Australia on Wednesday (10Sep14).

The Gold Digger hitmaker was reportedly playing basketball with his pals when he suffered a painful migraine.

He was rushed to a hospital in the city for an emergency scan. The Magnetic Resonance Imaging (MRI) results proved his condition was not serious and doctors released him later that afternoon.

A source tells E! Online, “(He is) fine and didn’t have a major health scare or seizure… He just suffered a migraine and went to the hospital simply as a precaution.”

West appeared to have recovered by that evening as his concert at the Rod Laver Arena went ahead as scheduled. The Yeezus Tour will continue Down Under in Sydney on Friday (12Sep14).