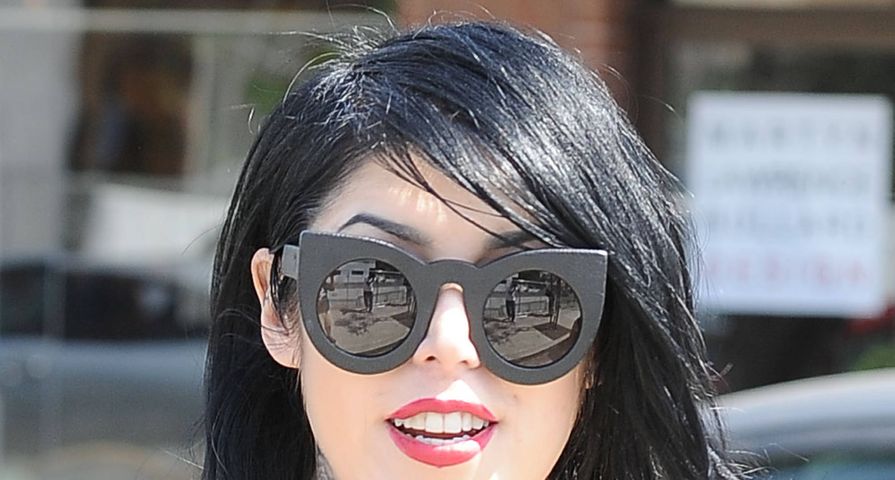 KAT VON D’s famous tattoo parlour in West Hollywood has sustained serious damage after a blaze broke out in the early hours of Thursday (23Oct14).

Firefighters were called to the scene of the Los Angeles strip mall at around 4am local time to put out the flames that had engulfed the celebrity ink artist’s High Voltage Tattoos, where reality show LA Ink is filmed, and a neighbouring barber shop.

The cause of the blaze is currently under investigation. No injuries were reported during the incident. Von D has yet to comment on the news.

Also Check Out: 7 Celebrities You Wouldn’t Expect To Have Tattoos