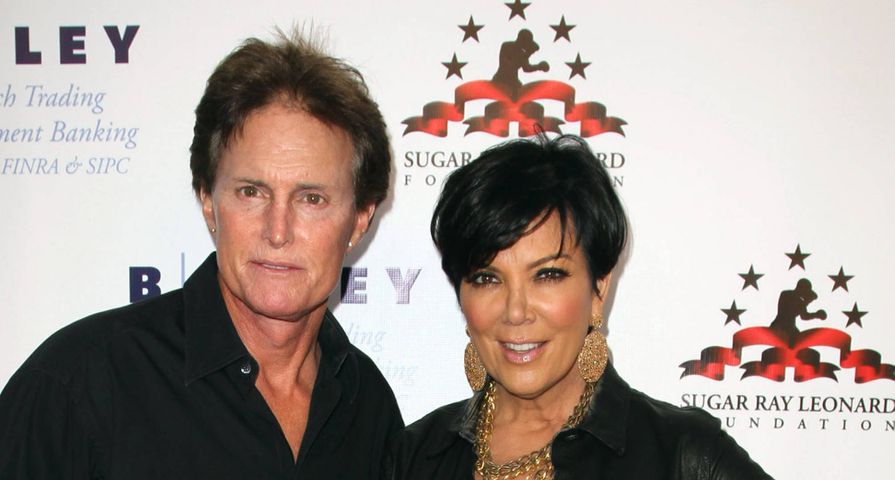 KIM KARDASHIAN’s reality TV star mother KRIS JENNER has sparked speculation over her relationship status after she reached out to her estranged husband BRUCE JENNER to wish him a happy wedding anniversary.

The couple confirmed they had separated last October (13), but insisted they would remain friends. They marked their 23rd wedding anniversary on Monday (21Apr14), and Jenner hinted they are still an item by posting a loving message to the former Olympian on her Instagram.com page.

Alongside a picture of the couple in the 1990s, Jenner wrote, “Happy anniversary to one of the most amazing men I know!!!! I love you, wow 23 years!!!!! Love… We are officially vintage.”

The post comes after the sportsman rushed to Jenner’s side when she was hospitalised with mystery internal pains last week (ends20Apr14). Bruce Jenner is stepfather to Kim, Kourtney, Khloe and Rob Kardashian, and the dad of models Kendall and Kylie Jenner.