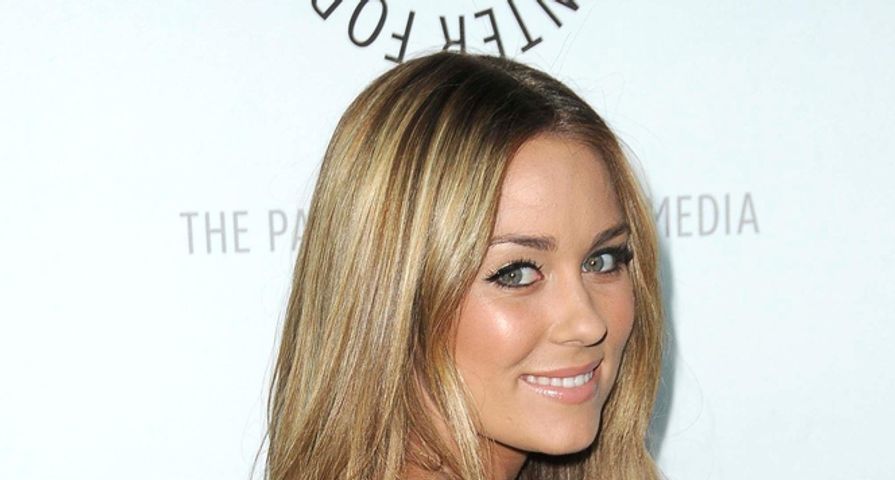 While trying to celebrate her upcoming nuptials to law student William Tell, Conrad said she left The Office on the Beach restaurant because they were being discriminatory against same sex couples, who were also dining at the restaurant.

She tweeted Friday: “The Office in Cabo does not allow same sex couples to participate in couple games. Had to walk out. #equality #StopTheHate”

Conrad’s best friend and Hills’ co-star, Lo Bosworth, was also on the trip and tweeted, “If you support #equalityforall don’t eat at The Office in Cabo San Lucas.”

The manager of the establishment told People magazine it’s all a “huge misunderstanding” based on a joke the emcee made. She apologized for what transpired.

Conrad and Tell are set to marry later this year. She was previously linked with Hills co-stars Brody Jenner and Jason Wahler.

Also Check Out: Cast Of The Hills: Where Are They Now?