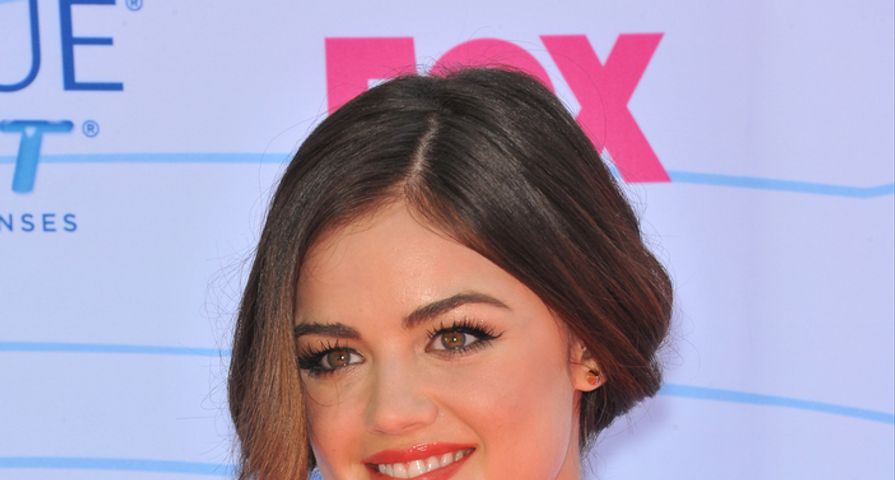 Actress/singer LUCY HALE has gone public with her new romance after she was photographed holding hands with LAWSON boy band star ADAM PITTS in Los Angeles over the weekend (13-14Sep14).

The Pretty Little Liars star, 25, was spotted with the 23-year-old drummer on Saturday (13Sep14) as they ran errands, while wearing matching all-black outfits and dark sunglasses.

The stars had previously sparked rumours they were dating after sharing images of one another on their Instagram.com pages in recent weeks, but the weekend outing marks the first time the couple has put on a public display of affection.

Pitts isn’t Hale’s only famous beau – she has also dated actors Chris Zylka and David Henrie, and she split from country singer Joel Crouse in June (14).