Maks Wins DWTS For The First Time Ever! 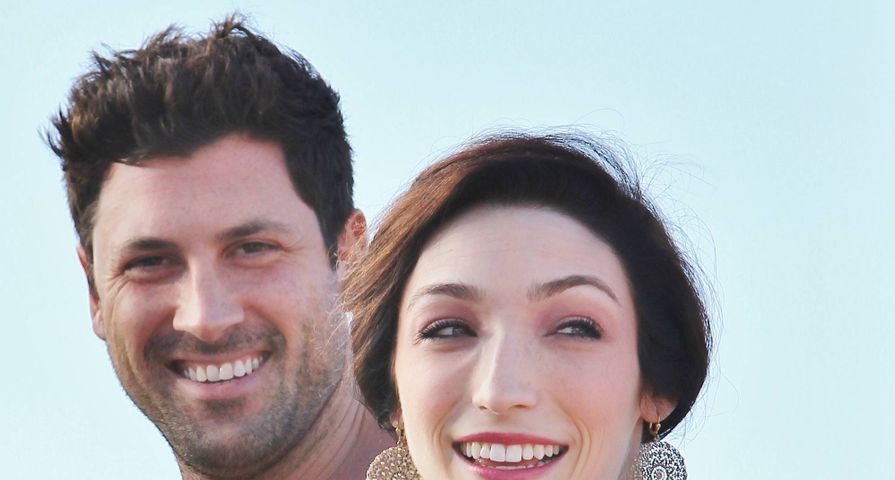 Olympic ice dancer MERYL DAVIS beat out competition from actress CANDACE CAMERON BURE to be crowned queen of DANCING WITH THE STARS during the finale on Tuesday night (20May14).

Davis competed alongside Full House star Cameron Bure and actress-turned-Paralympian Amy Purdy during the final episode of the U.S. reality TV show in front of judges Carrie Ann Inaba, Len Goodman, and Bruno Tonioli. However, it was Davis who came out top alongside her professional partner Maksim Chmerkovskiy, who earned his first win in 14 seasons on the show.

After her triumph, Davis tweeted: “Thank you all for the incredible support… I’m completely overwhelmed. (Chmerkovskiy) and I have been so fortunate to share this journey w/ (with) you!”

Singer/actor James Maslow had been given the boot just shy of the finale during Monday’s (19May14) episode. Pop star Cody Simpson, who competed on the show, performed during the final along with rapper Iggy Azalea and singer Ariana Grande.

Also Check Out: The 7 Most Shocking Dancing With The Stars Upsets Ever!