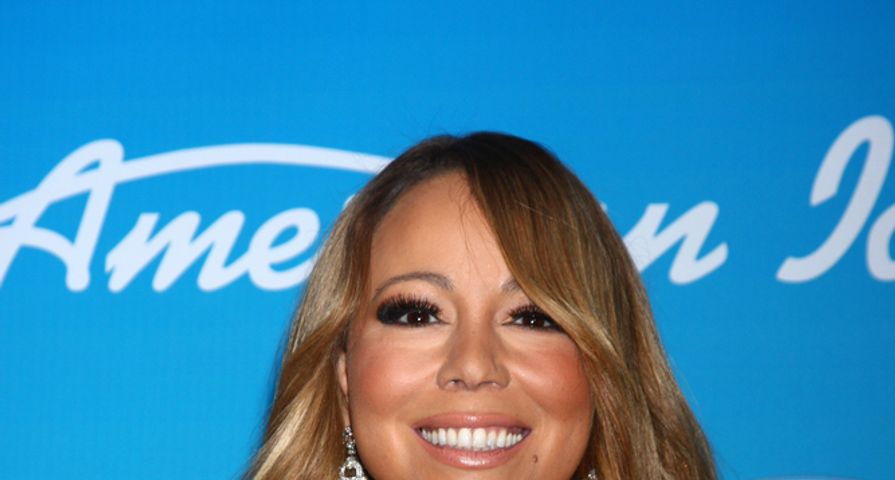 Pop diva MARIAH CAREY disappointed fans on the opening night of her Elusive Chanteuse World Tour on Saturday (04Oct14) as she struggled to hit the right notes throughout the gig.

The Hero hitmaker launched her new trek at Tokyo’s Makuhari Messe Arena in Japan, where fans were quick to notice that Carey’s usually flawless vocals were not up to par.

In a number of videos posted online, Carey can be heard attempting – and subsequently failing – to reach the high notes in some of her hit songs, with her voice cracking.

In one video, she even seemed to have forgotten the lyrics to her popular track We Belong Together, and to make matters worse, she noted that her microphone stand had broken while she was performing onstage.

As the footage circulated online, fans have been critical of Carey, whose latest album, Me. I Am Mariah… The Elusive Chanteuse only sold around 58,000 copies in the U.S. during its first week on sale in May (14). Carey, who recently separated from husband Nick Cannon, will continue her tour through mid-November (14) with stops in Southeast Asia and Australia.