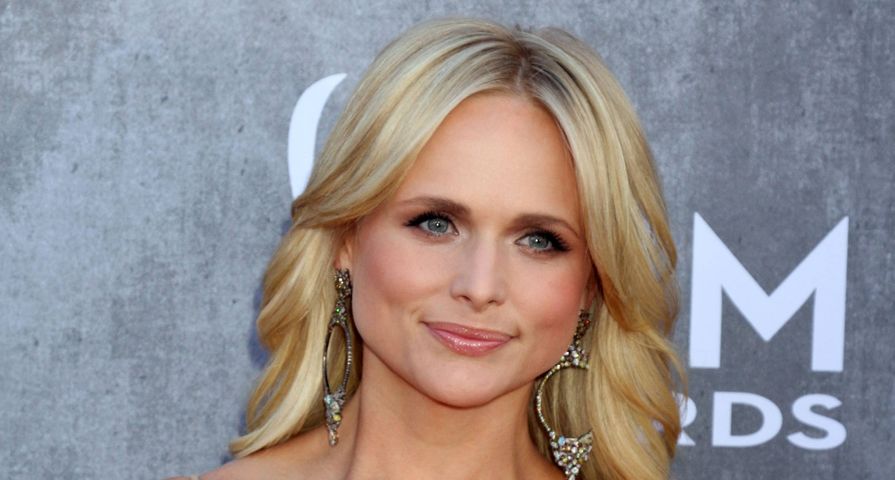 MIRANDA LAMBERT has extended her reign as the new queen of country after leading the nominations for the 2014 CMT Music Awards. The Mama’s Broken Heart singer is up for six trophies at this year’s event – two as a solo act, two for her We Were Us duet with Keith Urban and two with her band the Pistol Annies.

Florida Georgia Line and Luke Bryan have landed five nods each, while Urban and Taylor Swift have four each to take to the CMT Music Awards on 4 June at Nashville’s Bridgestone Arena in Tennessee. The night’s big prize for Video of the Year will be a battle between Blake Shelton and Pistol Annies (Boys ‘Round Here), Carrie Underwood (See You Again), Eric Church (Give Me Back My Hometown), Florida Georgia Line and Luke Bryan (This Is How We Roll), Hunter Hayes (I Want Crazy), Kacey Musgraves (Follow Your Arrow), Keith Urban with Miranda Lambert (We Were Us), Luke Bryan (That’s My Kind of Night), Miranda Lambert (Automatic), Taylor Swift (Red), Thomas Rhett (It Goes Like This) and Tim McGraw with Taylor Swift and Keith Urban (Highway Don’t Care).

Meanwhile, Dierks Bentley and OneRepublic (Counting Stars), Jake Owen (Days Of Gold), Lady Antebellum and Stevie Nicks (Rhiannon), Luke Bryan and Lionel Richie (Oh No/All Night Long), The Band Perry and Fall Out Boy (My Songs Know What You Did in the Dark) and Willie Nelson and Neil Young (Long May You Run) – all from CMT TV specials – are up for the CMT Performance of the Year prize.