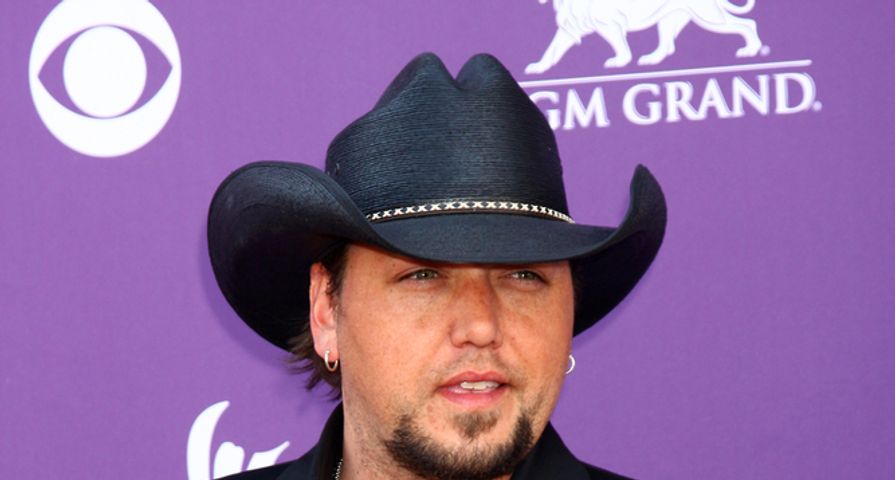 A man who went missing while attending a JASON ALDEAN concert in Cleveland, Ohio last week (ends18Jul14) has been found dead.

Cory Barron had been at the Progressive Field gig with a group of friends on Friday (18Jul14), but he disappeared midway through the show. His pals tried desperately to contact him, to no avail, and he was reported missing to police on Saturday (19Jul14).

A search came to a tragic end on Tuesday (22Jul14), when the 22 year old’s body was discovered in a local landfill among trash from a dumpster at the stadium.

Barron’s cause of death is still under investigation, but cops believe he may have fallen into a trash chute at the concert venue and landed in the dumpster.

The news was brought to Aldean’s attention on Tuesday, and he took to his Twitter.com account to share his condolences, writing, “My sincere condolences go out to Cory Barron’s family and friends. My heart is heavy for you all and you are in my thoughts and prayers.”

Also Check Out: 6 Stars Caught Cheating By The Paps!