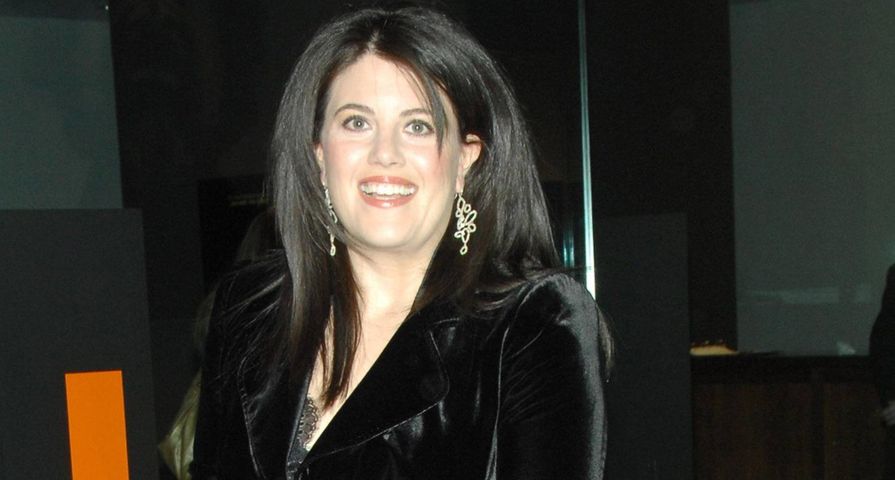 Opening up about her affair with former U.S. leader Bill Clinton in the new issue of Vanity Fair, Lewinsky pokes fun at the R&B singer over the line “He popped all my buttons, and he ripped my blouse/He Monica Lewinsky-ed all on my gown”.

She corrects the singer, suggesting she should have used a better verb, stating, “Thanks, Beyonce, but if we’re verbing, I think you meant ‘Bill Clinton’d all on my gown’, not ‘Monica Lewinsky’d.'”

The song lyrics and Lewinsky’s correction refers to the act of ejaculating on a woman’s dress. Lewinsky’s blue dress with Clinton’s semen stain on it was used against the former President as evidence of his affair with the intern.

Also Check Out: The 9 Most Shocking Celebrity Scandals Of The Past Decade!