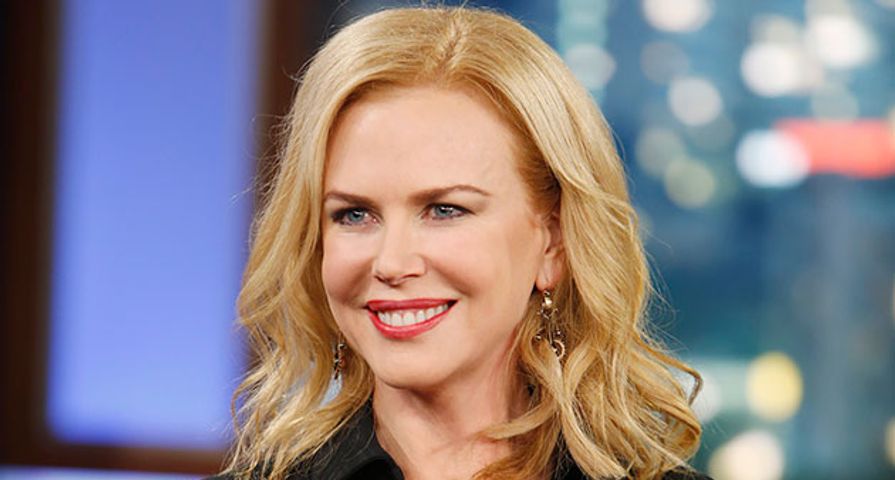 According to the British newspaper The Independent, Dr. Kidman, who was a clinical psychologist, was visiting his daughter, Antonia Kidman, in Singapore when he accidentally fell. No other details about the fatal incident were released, including when the accident occurred.

A statement from Kidman’s rep reads, “Nicole and her family are in shock by the sudden death of her father.  She appreciates the outpouring of support and kindly requests privacy during this very difficult time.  Thank you.”

Dr. Kidman’s death was also confirmed by the University of Technology Sydney, where he served as director of health psychology.

“It is with great sadness that we learn of Dr. Tony Kidman’s sudden passing. During his 43 years at the University of Technology, Sydney, Tony has contributed greatly — as a colleague, as a researcher, and as a health practitioner,” Vice-Chancellor Professor Attila Brungs said in a statement. “Tony will be missed by all at UTS. Our thoughts are with his family at this time.”

Although Nicole Kidman hasn’t addressed her father’s passing, her husband Keith Urban canceled a gig Thursday night to be with his wife, a rep for Urban confirmed. The American Idol judge was supposed to perform at a charity event in Thousand Oaks, Calif., but as he was headed there, learned of his father-in-law’s passing and immediately got on a private jet to fly to Nashville to be with his wife.