Robin Givens Opens Up About Domestic Abuse For Time Magazine 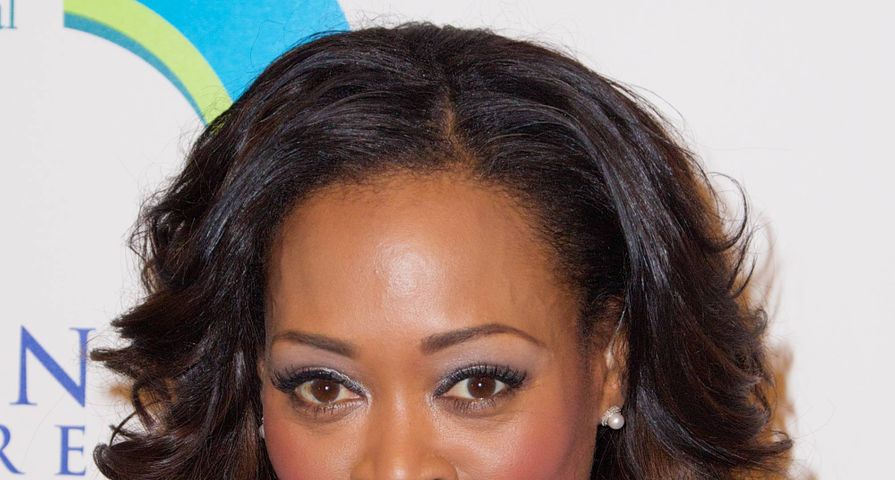 Actress ROBIN GIVENS has recalled the domestic abuse she allegedly suffered at the hands of her ex-husband MIKE TYSON in a new article for Time magazine.

The Boomerang star was inspired to write the piece following the recent controversy surrounding American footballer Ray Rice, who was cut from his team, the Baltimore Ravens, and banned for life from the National Football League on Monday (08Sep14), hours after surveillance footage emerged showing him knocking his now-wife Janay unconscious in an elevator in Atlantic City, New Jersey.

The incident took place in February (14), when Rice was arrested for assault after another brief video showed him dragging his partner’s lifeless body out of the elevator.

In the Time piece, Givens claims the memory of her own experiences with domestic violence in the 1980s came rushing back to her as she watched the horrific Rice video, because the incidents were so similar.

She writes, “When I saw the second video of him actually punching Janay Rice unconscious, I thought, this is what happened to me. The only difference was that when I came to, a doorman was carrying me over his shoulder, out of my fiance’s apartment, and into a car. I remember what my ex-husband told me later, which was that I bounced off two walls and I then was out.”

Givens goes on to reveal how she struggled with “inner turmoil and confusion” as she tried to come to terms with the alleged attack, and insists it’s not that easy for battered women to stand up for themselves and leave a relationship. However, she insists the widespread use of CCTV and social media nowadays is a big win for victims of domestic abuse, because their attackers are less likely to get away with bad behaviour in the digital age.

She continues, “The release of this new video (in the Rice case) is a watershed moment. It’s very difficult for people to wrap their minds around the concept of a man actually balling up his fist and hitting a woman. They don’t mean to dismiss it, it’s just too hard to take in. But the video forces you to take it in. There’s no escaping. You can’t dance around it, you have to deal with it.

“That’s why video really becomes crucial for this cause, the fight against domestic violence. No matter what people are told, it’s hard for anyone to believe that a man could do this kind of thing unless they actually see it.”

Concluding the article, she adds, “Twenty years later, it is different. We have made progress in this journey of empowerment for women. But we need men to be part of it. We need them to say there can never be hitting. Ever. I’ve always believed that when men stand up things will change, and now a football team is saying this behavior, this violence is wrong. We’re still in the middle of this fight, but this moment, this video, will change things. We just have to keep at it.”

Also Check Out: 7 Celebs Who Stuck By Their Abusive Men!