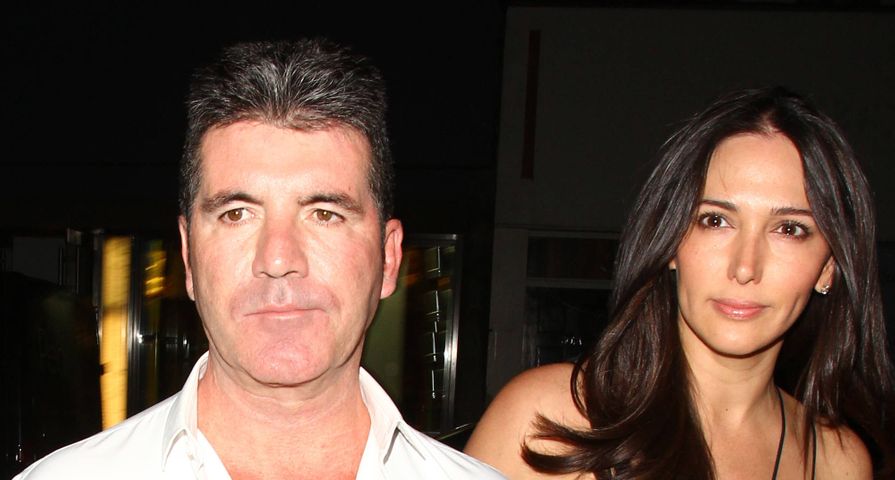 SIMON COWELL celebrated his upcoming 55th birthday with a surprise party in London on Sunday night (21Sep14) organised by his partner LAUREN SILVERMAN.

The party took place at Italian restaurant Scalini two weeks before Cowell hits the milestone on 7 October (14). He was presented with a cake which recreated The X Factor judging panel with Cowell’s baby son Eric in the hotseat along with the music mogul’s beloved dogs.

Walliams, who is a judge on Cowell’s Britain’s Got Talent show, tweeted after the bash. “Loved seeing @Amanda_Holden & @AleshaOfficial at @SimonCowell ‘s birthday… Sadly after my speech I won’t be invited back on BGT (Britain’s Got Talent).”

Also Check Out: The 7 Worst Celebrity BFFs Ever!