“The Bachelorette” Recap: Nick Professes His Love To Andi 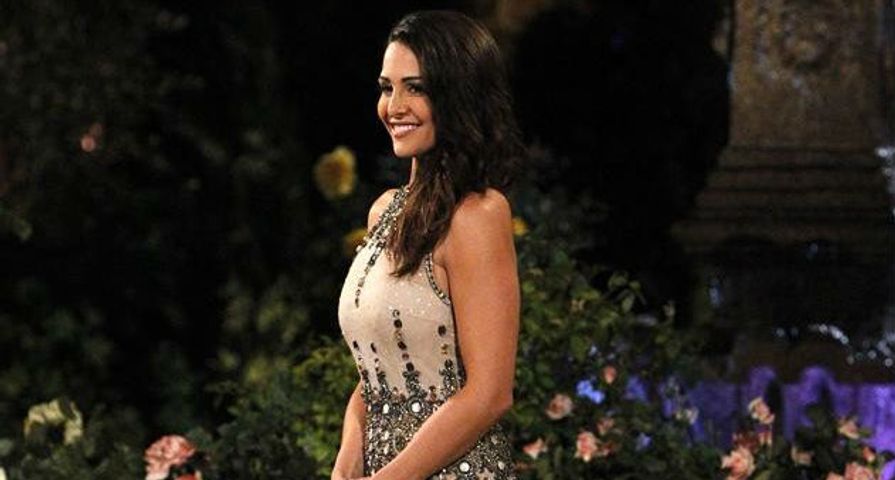 (NEW YORK) — After visiting Marseilles, France, last week, Andi Dorfman and company traveled to one of the most romantic cities in the world, Venice, Italy, on Monday night’s episode of The Bachelorette.

After their arrival, Andi invited Nick V. to explore Venice with her. It was an interesting choice, since in the last episode Nick irritated some of his fellow bachelors, who accused him of being arrogant. Once he and Andi made their way to a palace, Nick defended his behavior, saying he’s confident and that he believes he’s made a connection with her. He added that he’s falling in love with her. She took what he said at face value, gave him a rose, and then the two donned masquerade masks and danced to live music.

For the group date, Andi and some of the guys dropped by a medieval castle in the town of Monselice. The contestants were surprised to learn they’d have to take a lie detector test there. Among other things, we learned that Dylan doesn’t wash his hands after using the restroom. Later, Josh M. told Andi it bothered him that he was subjected to the test, leading her to wonder whether he was hiding something from her.

Chris was presented the group date rose after he revealed himself to be the bachelor who had been sending her “secret admirer” notes. He received congratulations from some of the other men; JJ subsequently complained that they shouldn’t be so complimentary toward one another. As it turned out, JJ failed to receive a rose at the rose ceremony, and was eliminated.

Cody was invited to the second one-on-one date, which brought Andi and him to Verona, the setting for Shakespeare plays like Romeo and Juliet. They connected with the Juliet Club, which answers love-related letters addressed to “Juliet.” Cody and Andi read some of the notes, and at dinner Cody revealed his own “Juliet” letter. However, the move didn’t earn him a rose. Through tears, Andi said she didn’t see a romantic future with him.

Six men remain in the ABC competition, which continues next Monday night in Brussels, Belgium.