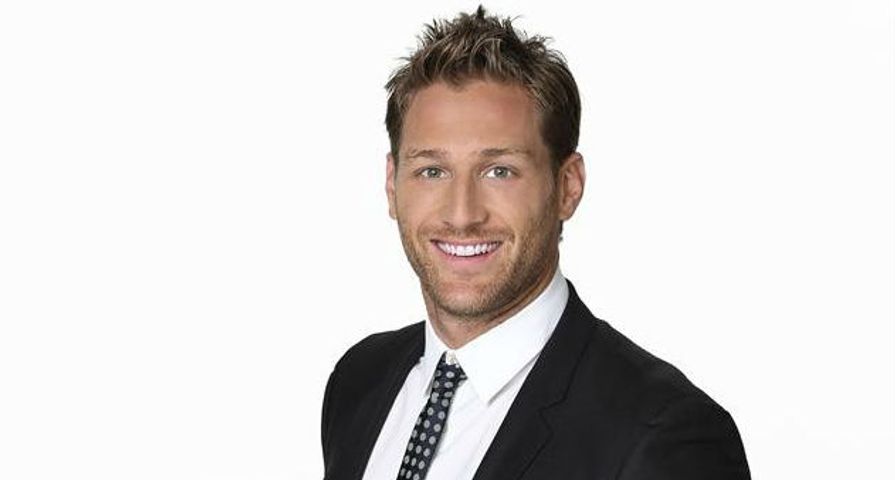 Sources tell E! Online Galavis got a mixed reaction at Harrah’s Resort and Casino when he stepped up to the microphone to greet the crowd at a nightclub party the “bachelor” was scheduled to host.

Sources tell E! Online some people at Harrah’s Pool After Dark nightclub cheered, but others booed so loudly they had to be escorted out of the party.

According to one source, “One couple in particular was harassing [Juan Pablo]…There was a heated exchange and they, too, were asked to leave.”

Spies tell E! Galavis was seated at a VIP table but moved to a more private, enclosed cabana after someone threw an aluminum beer can at him.

Eyewitnesses say Galavis’ girlfriend, Bachelor contestant Nikki Ferrell, missed most of the action, arriving at the club around 2:15 a.m. Insiders say she had a couple of vodka cocktails, and then, after a bit of “handholding and kissing” with Galavis, the couple left together around 2:45 a.m.