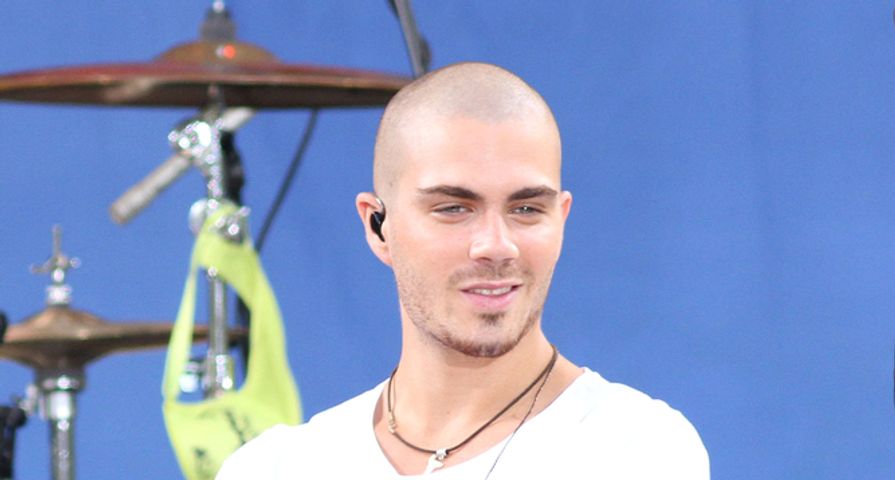 THE WANTED star MAX GEORGE heroically saved a young boy from drowning in California on Monday (22Sep14), according to a U.S. report.

The singer, who is currently on hiatus from the British boyband, was enjoying a day at a beach with pals in Santa Monica when he spotted a young boy, who was approximately 10 years old, struggling to swim against a riptide.

A source tells E! News that George rushed to action, swimming to the boy and bringing him back to the shore safely before a lifeguard tended to him.

In a post on Twitter.com on Tuesday (23Sep14), he writes, “Emotional day at the beach yesterday #SantaMonica… The waves at Santa Monica are gruesome sometimes!”