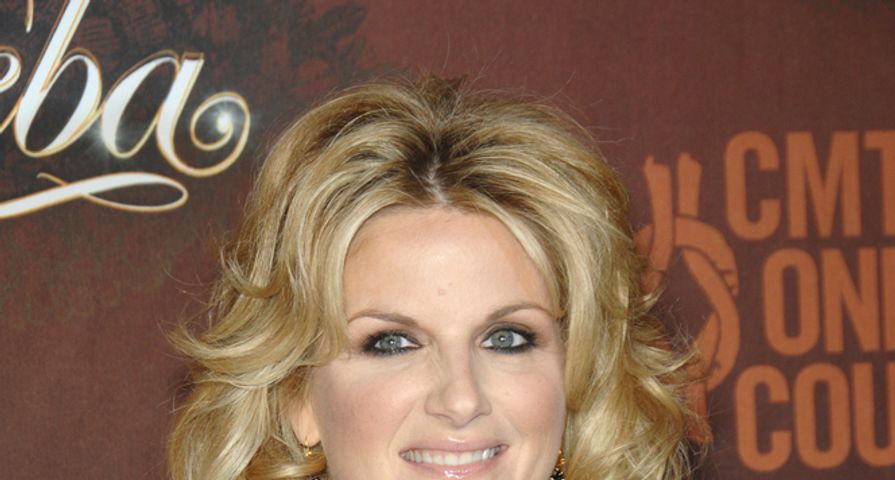 The There Goes My Baby hitmaker has been busy with her culinary career over the past few years, but on Tuesday (19Aug14) she announced her 12th studio record, PrizeFighter, will be released this autumn (14).

Yearwood has revealed the title track is a nod to her late mother, who passed away in 2011 after a battle with cancer, calling Prizefighter an “empowering song about just staying in the fight.”

The singer also announced she has signed to Sony Music Nashville, the same label as her husband Garth Brooks, and is launching her own imprint, Gwendolyn Records, named after her beloved mum.

However, Yearwood insists she will still be active in her culinary career, hosting her Emmy-winning cooking show Trisha’s Southern Kitchen and releasing her third cookbook next April (15).

Yearwood tells Billboard.com, “When I took a break from music to move to Oklahoma and marry the love of my life, I really didn’t know what would happen next.

“It’s been a wonderful few years. I haven’t released records, but I’ve been so busy and I’ve loved the whole second career. The cookbooks and the TV show and everything is doing just great, but it’s kind of forced (music) to take a backseat. It just makes sense now that we have this tour in place and we’re getting ready to go back out on the road that there is new music, so I’m excited.”

Yearwood is joining Brooks on a number of his sold-out comeback dates this autumn (14).