Victoria Beckham Vows To Fight Against AIDS In Children 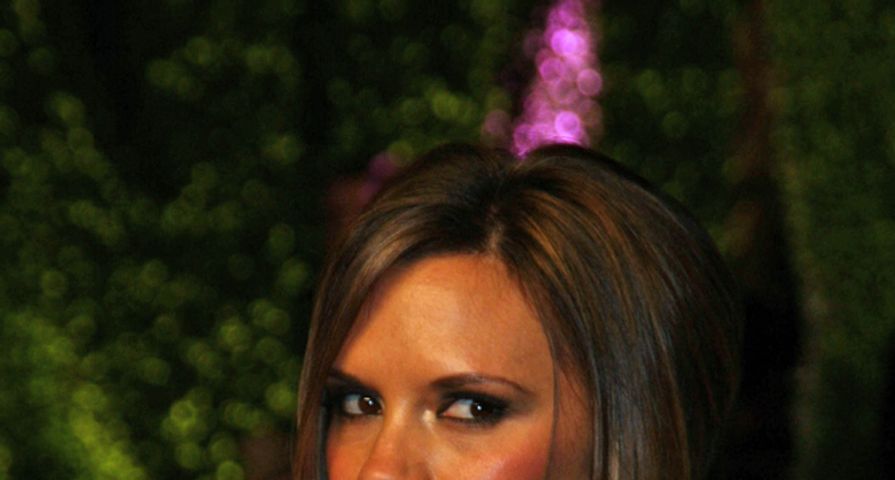 In a keynote speech at the United Nations General Assembly in New York City on Thursday (25Sep14), the former Spice Girls star told delegates she is determined to help impoverished women around the world. Beckham, who was named a Goodwill Ambassador for the UN earlier this year (14) and is also a longtime patron to the Elton John AIDS Foundation, missed the opening of her new London fashion store to attend the event.

In the passionate speech, the former pop star said, “I recently visited South Africa. I was so touched. I went to Cape Town. I was so touched by the women that I met that I felt inspired and I came home and I knew I had to do something… I have responsibility as a woman, as a mother. I have a voice that people will listen to and I am taking that responsibility very seriously.

“This is the beginning of an incredible journey for me… I am going back to South Africa in a few weeks and then further afield next year… I have to do whatever it is that i can do… It was life-changing when I went to South Africa and it made me realise that I can speak on behalf of these women… Babies should not be born with HIV and we are very close to stopping that.”

Also Check Out: Charitable Celebs: 14 Stars Who Are Beautiful Inside And Out!