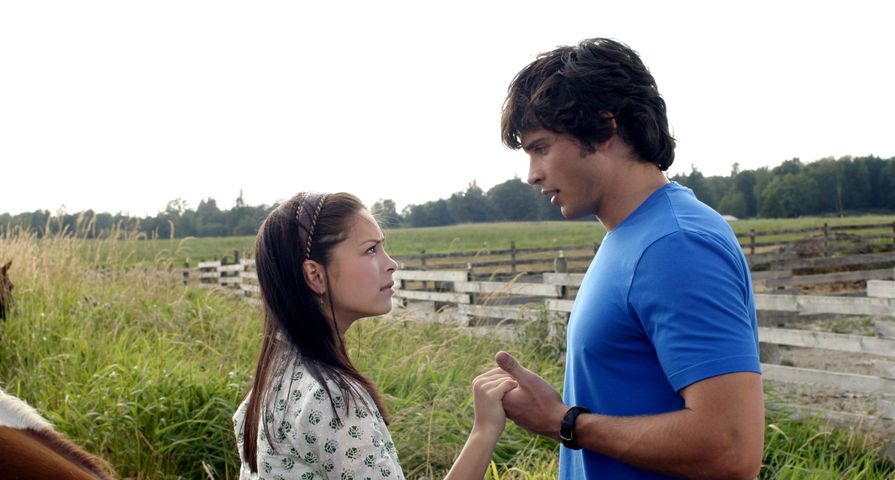 From 2001-2011, Smallville was one of the most beloved shows on TV. Way ahead of the surge of superhero films and series we are now experiencing, the show boasted a talented young cast and told the story of a young Clark Kent learning about his powers and dealing with life before becoming Superman. Despite the seeming impending doom of Earth and the people on it because of “meteor freaks” or worse villains, there was a lot of focus on relationships and fans saw many hookups, breakups, makeups and even some marriages over the course of 10 seasons. Take a look back at the beloved show and 10 of its most popular couples ranked from worst to best:

While most Smallville fans know Clark Kent had two major loves in his life: Lana Lang and Lois Lane. Looking back on the series, he had quite a few love interests and flings. One of these flings also happened to result in one of the entire series’ worst storylines. Things were off to an interesting start with Clark and Alicia when it seemed as if he had revealed his powers to someone and had no way to hide it. From there everything went downhill because even though it was nice to see Clark rebel a little bit and not have to hide his true self from someone, Alicia was obsessive, and eventually used red kryptonite to persuade Clark to marry her in a Las Vegas wedding. The relationship ended up being one of the most exhausting fans had to suffer through and were happy to see Alicia out of Clark’s life following her death in season four. 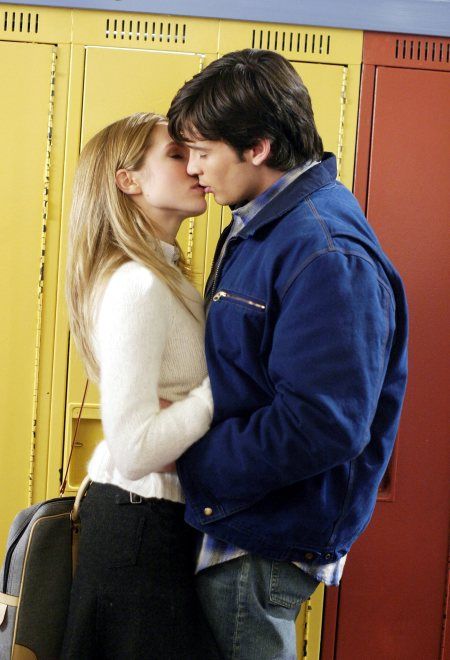 There is really one way to describe the relationship between Clark and Chloe went it crossed the boundary from platonic to romantic: Awkward. From the very beginning of the series it was made clear that Chloe had always loved Clark and it was awful to watch her fawn over him while he remained seemingly the only person who was oblivious to her affection. When they finally moved towards being a couple by attending the spring formal together, it was clear they did not have romantic chemistry. It was awkward enough when most of the relationship was one-sided on Chloe’s part, but even when Clark made an attempt it was clear she still liked him much more, making for a horrible couple. 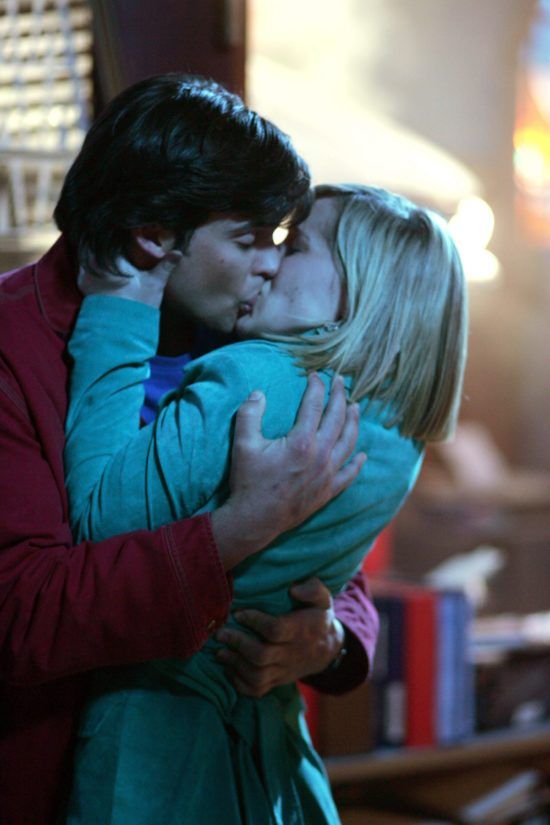 With the focal relationship being between Lana and Clark, fans couldn’t believe it when the show stopped hinting at a possible romance between Lana and Lex and forged straight ahead with it in season five. From the outset it seemed intriguing to have a romantic relationship between the two characters, but it was also doomed from the beginning as Lex continuously had to seemingly manipulate Lana into it somehow. The intrigue quickly wore off as their relationship became one of the show’s most outrageous and dramatic, and in many ways very soap-opera like. The Lana-Lex storyline went from kind of odd yet interesting to extremely ridiculous and once again fans became sick and tired of the back-and-forth between Lana and one of her love interests. 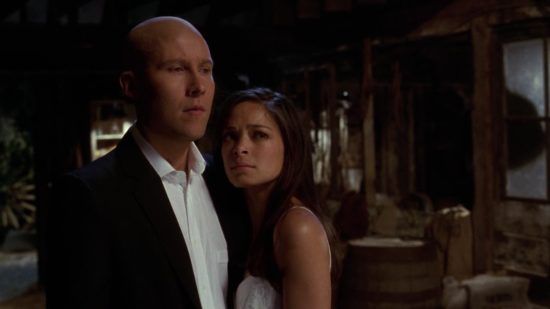 For many fans, season four of Smallville is when many began to lose interest and wondered if it was time to move on from the show. For those who stuck around, season four is widely thought to be one of the show’s worst and the entire season was focused on the character of Jason Teague. While Jensen Ackles did a fantastic job in the role, the character of Jason left many viewers disappointed as they were ready to have some developments in Clark’s life only to be condemned to a season dominated by Lana and Jason in a weird pseudo student/teacher relationship even though Jason wasn’t much older than her. After the suspense of the pair keeping their relationship a secret wore off, it became repetitive and most definitely did not need a whole season almost dedicated to them. 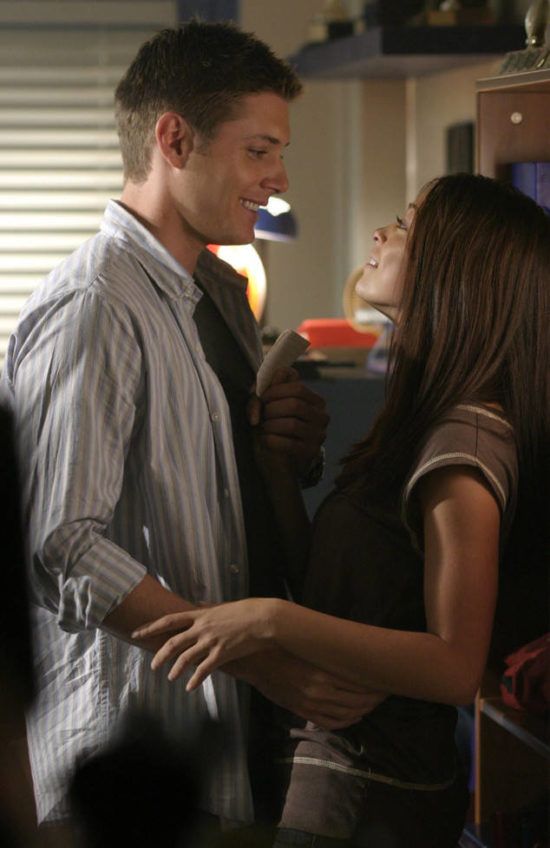 In early seasons, Clark spent a lot of time obsessing over Lana without ever actually committing to her, so anytime someone new came into the picture was a breath of fresh air for the show. In season two Clark met Kyla in the Kawatche Caves and the pair had a brief but intense fling. Clark and Kyla’s storyline was actually exceptionally interesting as she grew closer to discovering who he was and it was soon revealed she had secrets of her own. While their relationship was believable and intriguing, it did not last very long before Kyla died and became almost forgettable. 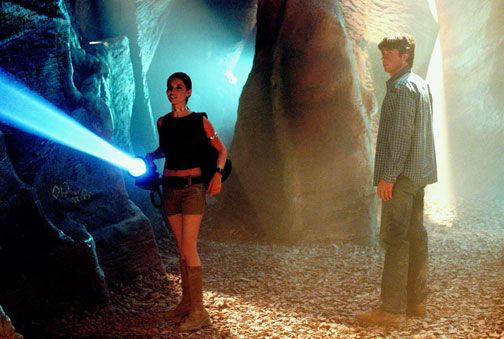 Fans of the Superman story who watched Smallville knew what Chloe and Jimmy Olsen were supposed to be, and it was exciting when his character was finally introduced to the series. Although the pair had a past, fans did not see Jimmy until season six when he got a job as a photographer at the Daily Planet. Almost immediately the pair picked up their relationship again and became one of the show’s fan favorite couples referred to as “Chimmy.” While they were beloved together, their relationship was never easy and seemingly continuously hindered by some obstacle, and just when it seemed things were going to work out and they were married, Jimmy was killed. Their love story was tragic and despite being a great couple, it always seemed that Chloe would never love Jimmy as much as Clark or Oliver. 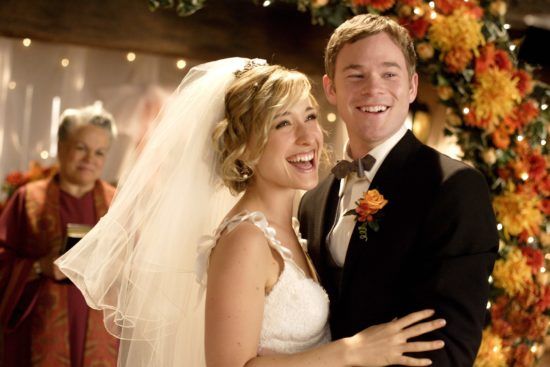 Although Chloe and Oliver Queen first started out as friends, it became clear there was something between the two, and they went on to become one of Smallville’s best couples. Despite Oliver having a previous relationship with Chloe’s cousin Lois, their relationship continued evolving even as she dated and married Jimmy. After a lot of build-up, a romance finally blossomed between Chloe and Oliver in season nine and were married even though fans did not get to see the wedding. Unlike some of the show’s other popular couples, the storyline between Oliver and Chloe never became tiring and the two had fantastic chemistry which made the relationship even more believable. 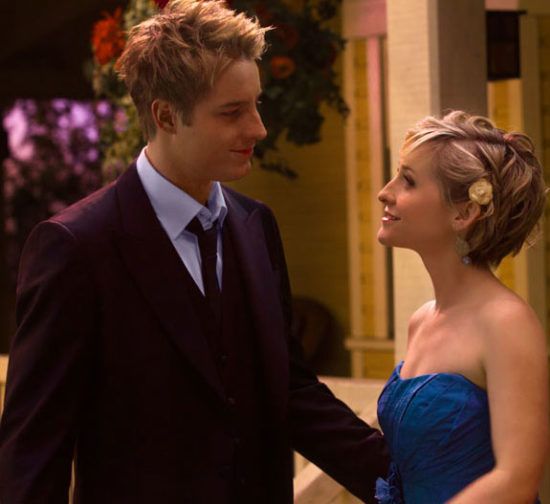 From Smallville‘s very first episode it was clear that Lana and Clark were going to be a major focal point of the series, and it was expected. Unfortunately, their storyline turned into one of the most dramatic and drawn out relationships of all. While some fans adored the pair, for others their constant attempts and failures to have a romantic relationship grew old very, very quickly and before long many were begging for the pair to finally work it out or just go their separate ways. They had many adorable moments, but they also had just as many repetitive “we can’t be together moments” and by the time of her character’s exit in season six many viewers had had enough. As the main storyline for almost half of the show’s seasons, however, the pair had to end up near the top of the list. 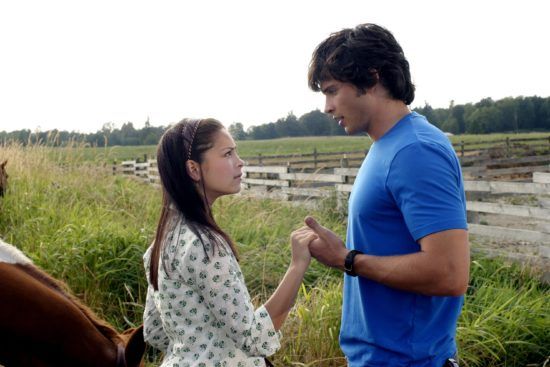 Through all of the dramatics of other relationships there was always Jonathan and Martha Kent who still hold a special place in the hearts of Smallville fans. The show did an awesome job casting John Schneider and Annette O’Toole in the pivotal roles who were the picture perfect couple through all of the obstacles life threw their way. Clark couldn’t have asked for better role models and parents until Jonathan’s tragic death in season five. Watching Martha go on without her husband was heartbreaking, and it always seemed like something was missing without the two together. 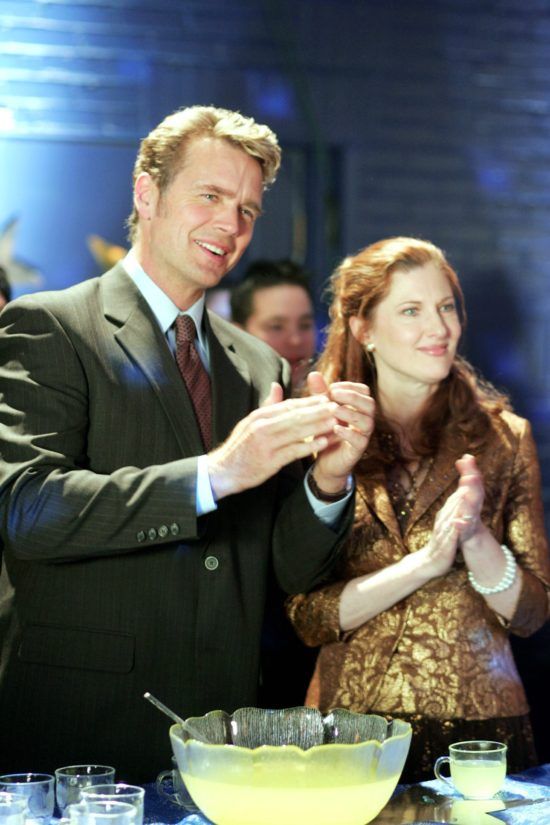 For fans that loved Clark and Lana, it seems they were not as fond of Clark’s relationship with Lois Lane. Superman fans always knew the importance of Lois’s character and patiently awaited her appearance in the series which finally happened in season four. Immediately Lois established herself as a sarcastic, self-assured and smart woman who was not just going to fall head over heels in love with Clark which made their relationship extremely interesting right from the beginning. For most of season four, the pair bickered and in many ways didn’t really like each other, but did end up forming a friendship before things started to become more romantic in season six. Despite many things coming between them and their relationship, Lois and Clark were destined to be together and formed one of the strongest and most believable relationships on the series. 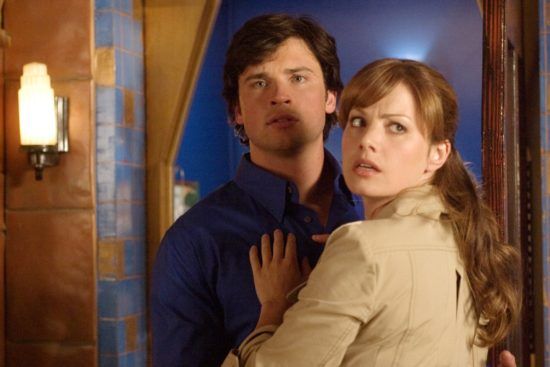