The 10 Most Overrated Movie Actresses 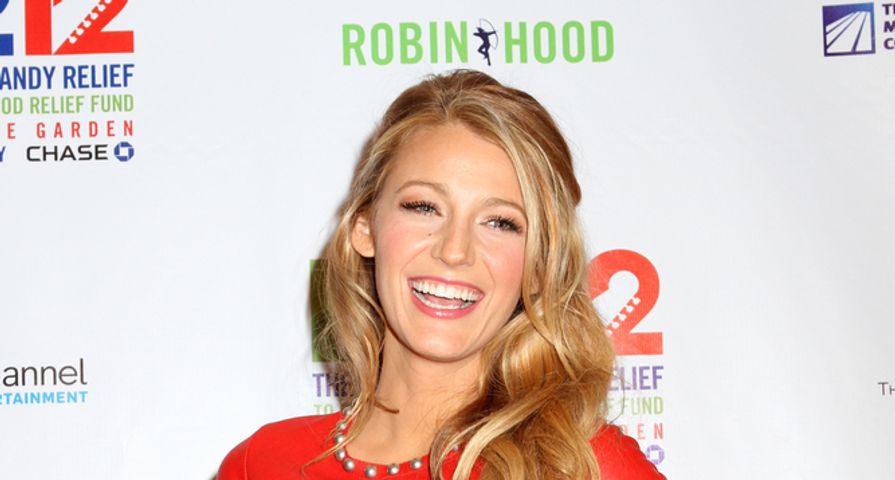 Hollywood is an interesting place. Some actresses seem to slip effortlessly into stardom – but that doesn’t necessarily mean they deserve it. While these actresses seem to have the beauty and the drive, they simply don’t match the level of talent compared to others in their field. Much like a singer who has a one hit song, these actresses haven’t had a series of successful roles that warrant their level of fame (or fortune, for that matter). Here is our list of the 10 most overrated actresses in Hollywood!

Gwyneth Paltrow became one of Hollywood’s most sought after female actresses when she won the Best Actress Oscar for her performance in “Shakespeare in Love.” Since winning an Oscar, however, her film success has been less noteworthy. Paltrow’s choices have been questionable and she has openly admitted to choosing some films solely for the paycheck. Her best work was in the late ‘90s; however, she continues to land roles in big films like “Iron Man.”

Megan Fox has never been known for her exceptional acting abilities. Her breakthrough role was in “Transformers” as the love interest of Shia LaBeouf’s character, and she reportedly got the job by cleaning director Michael Bay’s car in a bikini while he filmed her. The “Transformers” movies may have been huge hits, but every film Fox has been in since have been commercial and critical failures. Despite being incredibly famous and filthy rich, Fox is really nothing more than a pretty face and a killer body.

Jennifer Aniston shot to stardom thanks to her role in the hit sitcom “Friends.” For her performance as Rachel Green, she received five Emmy nominations, including a win for Outstanding Lead Actress in a Comedy Series; however, in almost of all of the movies she has been in since “Friends,” she has played variations of Rachel Green. This year, Aniston found herself on Forbes’ most overpaid actors list. She isn’t a huge box office draw, despite being paid whopping $8 million on average per film.

Renee Zellweger has starred in a number of critically acclaimed and commercially successful films including “Jerry Maguire,” “Bridget Jones’s Diary,” “Chicago” and “Cold Mountain.” After being nominated for three Academy Awards, she finally won a Best Supporting Actress Oscar in 2004 for her performance in “Cold Mountain.” After that professional success, however, she hasn’t had a great role since. It’s a little surprising that Zellweger is one of the highest paid actresses in Hollywood.

Early on in her career, when she had roles in critically acclaimed films like “Being John Malkovich,” “Vanilla Sky” and “Gangs of New York,” Cameron Diaz seemed as though she was on the road to becoming a serious actress; however, in recent years, while she has become a big screen star who earns a hefty paycheck Diaz’s standards for accepting roles have become quite low. Seems like she’s sticking to the cheesy rom-coms, for the time being.

Despite a number of personal setbacks early on in her career, Drew Barrymore has gone on to become one of the highest paid actresses in the world. Even though she is paid well, the film roles she takes on are less than impressive. She has made a career for herself starring in cheesy rom-coms – usually opposite Adam Sandler – for incredible sums of money. We’re happy that the former wild child has made a great life for herself, but when it comes to her talent as an actress she seems pretty overrated.

Reese Witherspoon’s role in the “Legally Blonde” franchise propelled her to stardom and established her as one of the most highly paid actresses in Hollywood. Since winning an Oscar for her performance as country singer June Carter in the Johnny Cash biopic “Walk the Line,” however, her career has been stagnating. Although she is still paid the big bucks, almost all of her movies since her big win have bombed at the box office.

Kate Hudson’s only critically acclaimed role to date was in Cameron Crowe’s Oscar-winning film “Almost Famous.” Her glowing performance earned her a Golden Globe Award and an Academy Award nomination. Even though it was predicted that Hudson would become a big star, almost all of her movies after “Almost Famous” have been complete flops. She is still paid millions of dollars to star in movies; however, the only films that she stars in now are rom-coms and they rarely warrant the paycheck she receives.

Kristen Stewart’s biggest role to date was Bella Swan in the “Twilight” movies. Although the films made her a multi-millionaire, her performance was heavily criticized. Critics called her acting “wooden” and they described her facial expressions as “blank.” Even though she managed to land the starring role in “Snow White and the Huntsman,” her performance was far less compelling than the steamy, off-screen affair she was having with the married director.

Blake Lively isn’t that different from the character she plays in “Gossip Girl.” Like Serena van der Woodsen, Lively seems to get whatever she wants because of her good looks, energy and charisma. Lively didn’t even have to audition to get the part of Bridget in “The Sisterhood of the Traveling Pants” films and even though her performance in “Gossip Girl” was wooden in comparison to Leighton Meester’s, Lively has gone on to have a more successful film career.