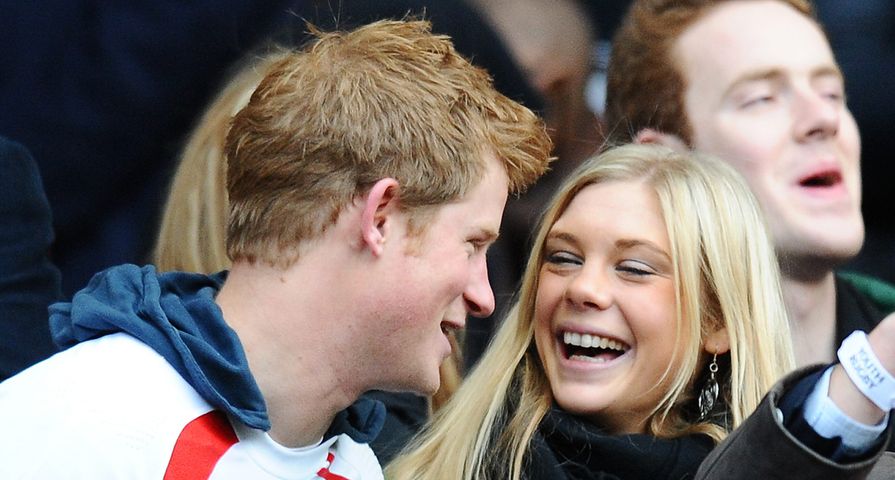 Before Meghan Markle, Prince Harry was in a long-term relationship with Zimbabwe-born beauty Chelsy Davy. The two are said to have had a really passionate relationship and that Harry was head over heels in love her. Even though the former couple were really private about their relationship, we have found these 12 things about their romance that most people don’t know:

Harry and Chelsy met when she was a student at Cheltenham Ladies’ College. She was invited, along with some other teenagers, to Club H, the basement at Highgrove that was the hangout for Harry and William’s friends. Their romance, however, didn’t really begin until early 2004 during Harry’s gap year. He had traveled to Lesotho to work with orphans with AIDS and met up with Chelsea while he was in Cape Town. 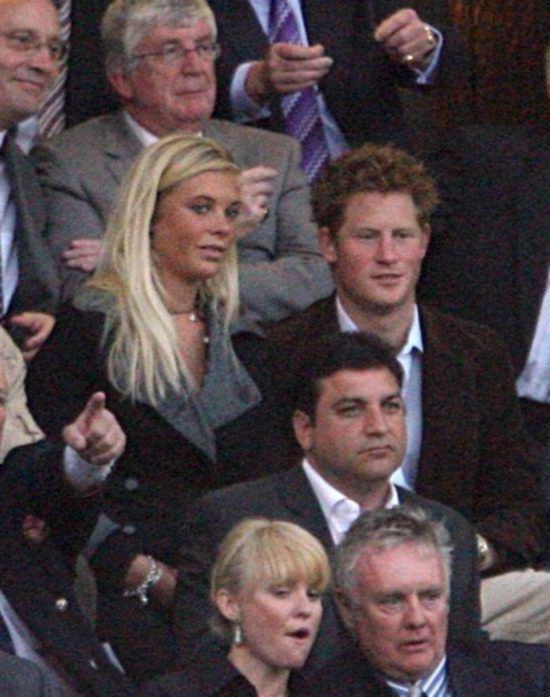 While the Zimbabwe-born beauty was in university in Cape Town and the prince was enrolled in Sandhurst Military Academy, the two had a long-distance relationship. In 2007, she moved to Leeds to study law at Leeds University and to be closer to Harry. Unfortunately, this move didn’t end up bringing them closer together. Harry was promoted to lieutenant and had started a grueling 14-month training course with the Army Air Corps to become an attack helicopter pilot, which meant more time apart for the couple. She started to realize that their relationship was never going to be easy or normal. 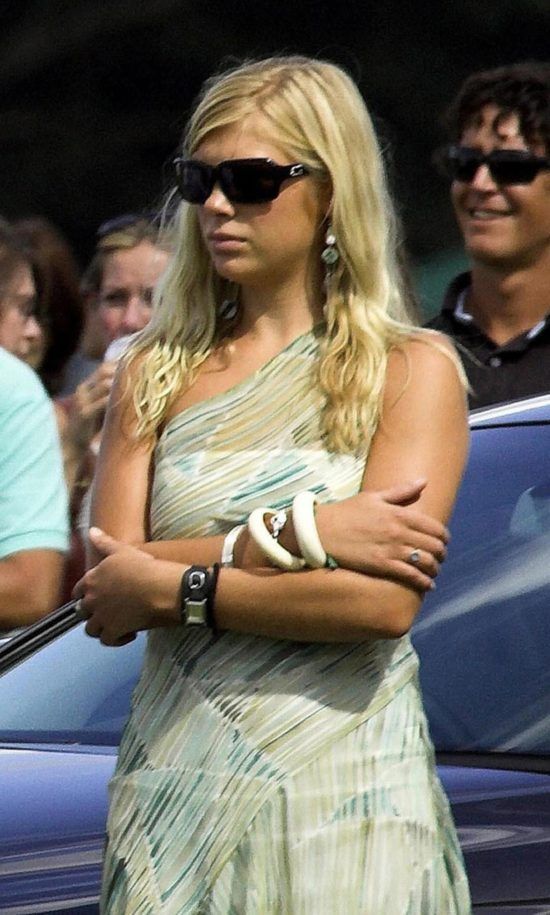 Harry and Chelsy broke up multiple times during their seven-year-long relationship. Their first breakup was in 2007 after Harry skipped her 22nd birthday party to go to the Rugby World Cup Final in Paris. They broke up again in 2009 but reconciled. Then, in 2010, she broke things off. She was reportedly tired of having to accommodate Harry and his busy schedule, so she took the opportunity to move back to South Africa and pursue a legal career. The two reunited in 2011 when Chelsy was Harry’s plus one to his brother and Kate Middleton’s wedding. 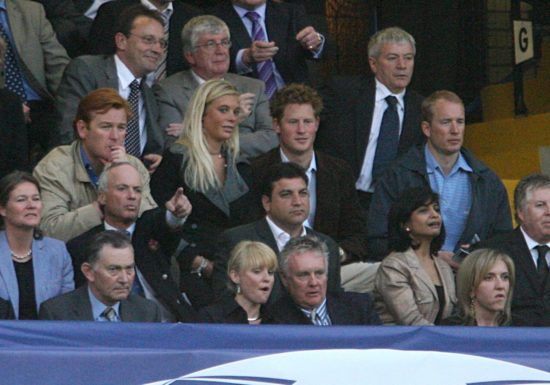 During the prince’s military training at Sandhurst, his then-girlfriend would drive him nuts by bombarding him with calls and texts. His family liked her but was reportedly worried that she was too needy for Harry, especially at a time when he needed to focus on himself. 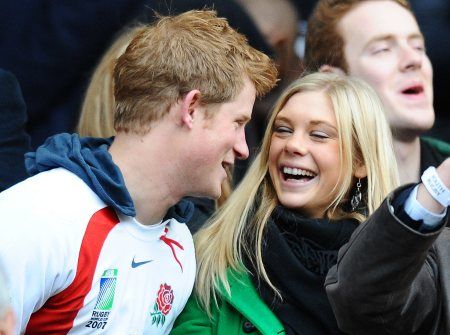 Their 2007 breakup was reportedly the result of Chelsy finding text messages on Prince Harry’s cell phone from a secret admirer. The month before this, she allegedly heard whispering on the phone with another woman. Harry denied the cheating allegations. 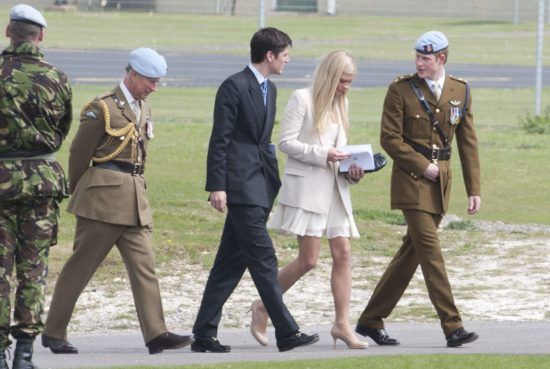 7. He Would Drunk Dial

It came out during the Phone Hacking Trial in 2014 that Prince Harry used to drunk dial Chelsy and shout affections at her when they were together. According to News of the World royal reporter Clive Goodman, in 2006, Ms. Davy would get “calls from [Harry] and he’s completely not in a good condition…piss ups.” 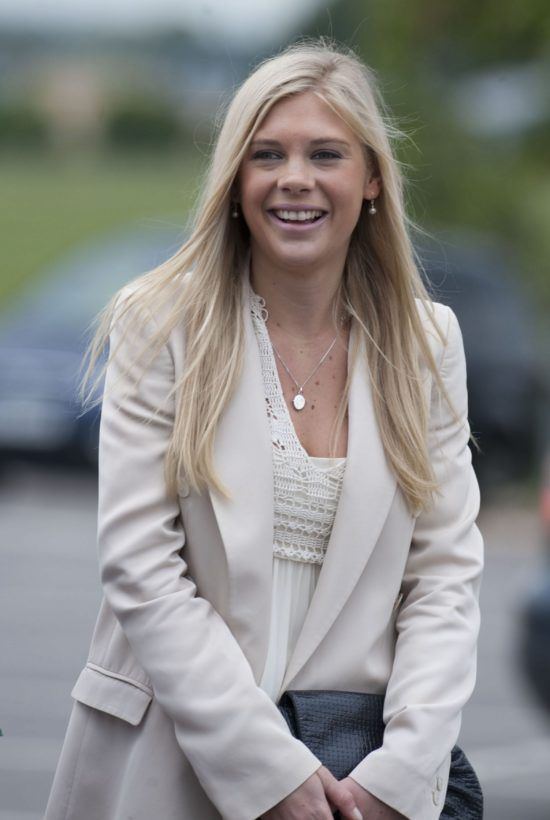 Intellectually, Harry and Chelsy were opposites. While Harry struggled with his A-levels at Eton and enrolled at Royal Military Academy Sandhurst after high school, Chelsy received a bachelor’s degree in economics from the University of Cape Town and degree in law from Leeds University. 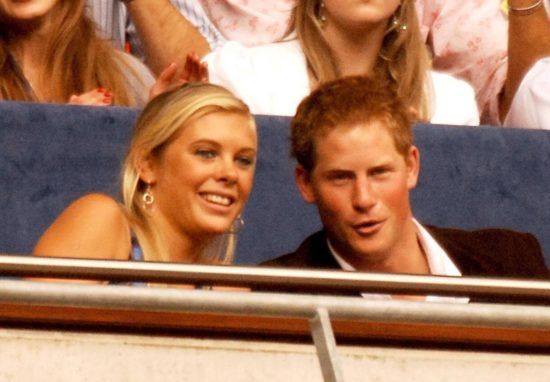 5. He Wanted to Marry Her

Prince Harry was interested in marrying Chelsy, but she was the one who was gun-shy. It was during William and Kate Middleton’s wedding party that Harry told her that she was “next.” While she giggled and kissed him after he said this, things completely fizzled out between them after the royal wedding. 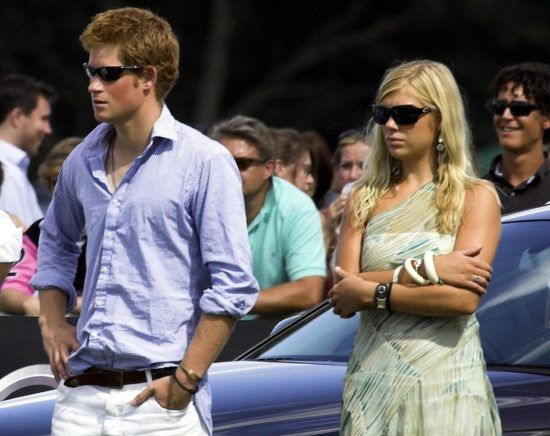 After breaking up in 2011, the former couple secretly met up in 2015 in Africa when Harry was doing wildlife conservation work. At the time, they were both single after she ended her relationship with jeweler Charles Goode and he broke up with Cressida Bonas. It was clear that they still had feelings for each other and were looking to see if they could rekindle their relationship, but issues from their past prevented them from getting back together. “Harry still holds a candle for her. Chelsy has his heart. They saw each other recently. There’s still very much something between them, but Chelsy won’t commit yet because she doesn’t want to lead a life in the spotlight. Harry’s very sensitive to that,” a source told The Sun. 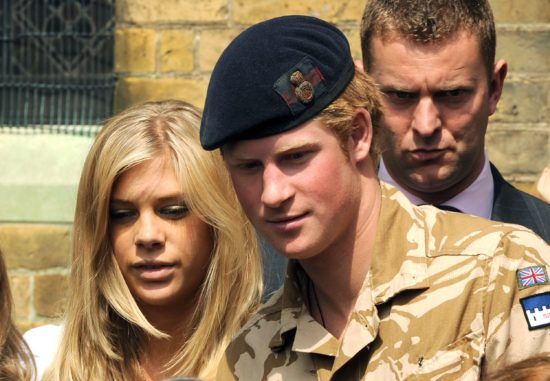 After William and Kate Middleton’s wedding, the Zimbabwean made it clear to her friends that she and Harry would not be getting married and that being a royal wife was just not the life for her. It was their wedding that made her realize that she wouldn’t be able to cope with the pressures of royal life. She also valued her privacy and knew that marrying Harry would mean that she would have to give it up. 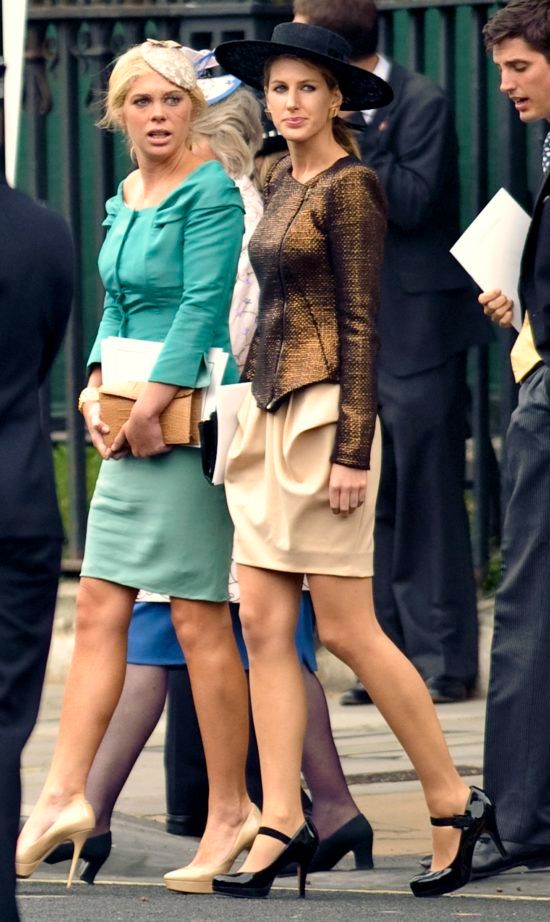 During her relationship with the prince, Chelsy wasn’t a fan of the media attention that she received. In an interview with The Times in 2016, she said, “It was so full-on – so crazy and scary and uncomfortable. I found it very difficult when it was bad. I couldn’t cope… I was trying to be a normal kid, and it was horrible.” 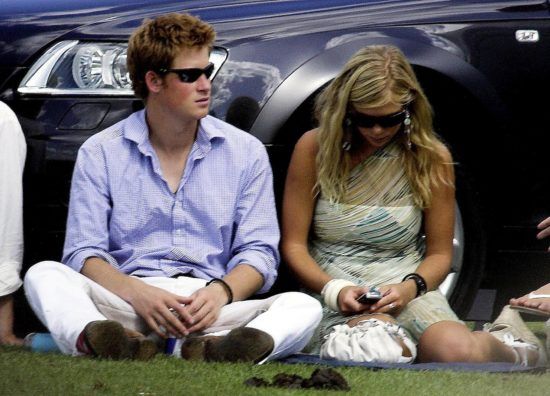 Before Harry and Meghan Markle’s wedding, he called his former long-term girlfriend to tell her goodbye. A source told Vanity Fair, “It was their final call, a parting call in which they both acknowledged Harry was moving on. Chelsy was quite emotional about it all, she was in tears and almost didn’t go to the wedding. In the end, she went and promised Harry she wouldn’t try and gatecrash the party.” 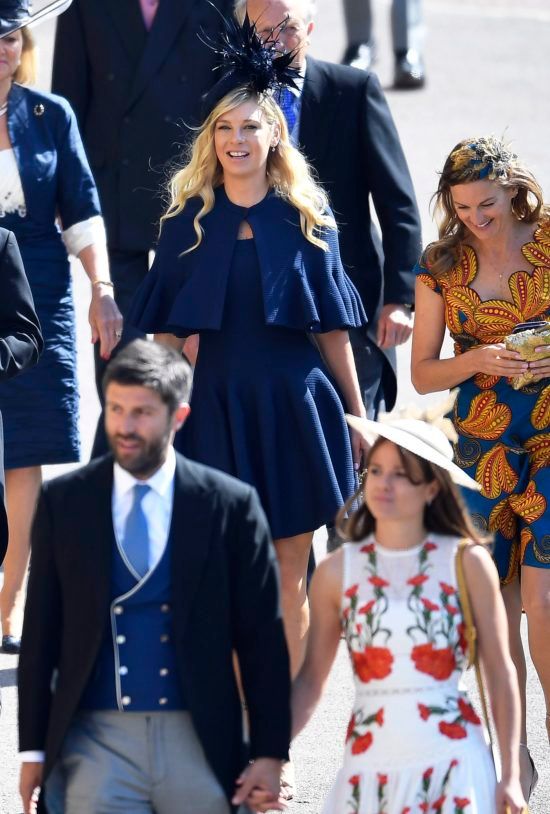 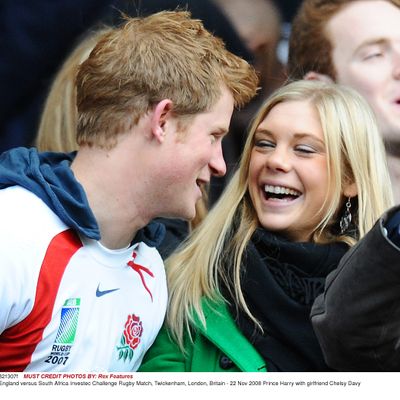