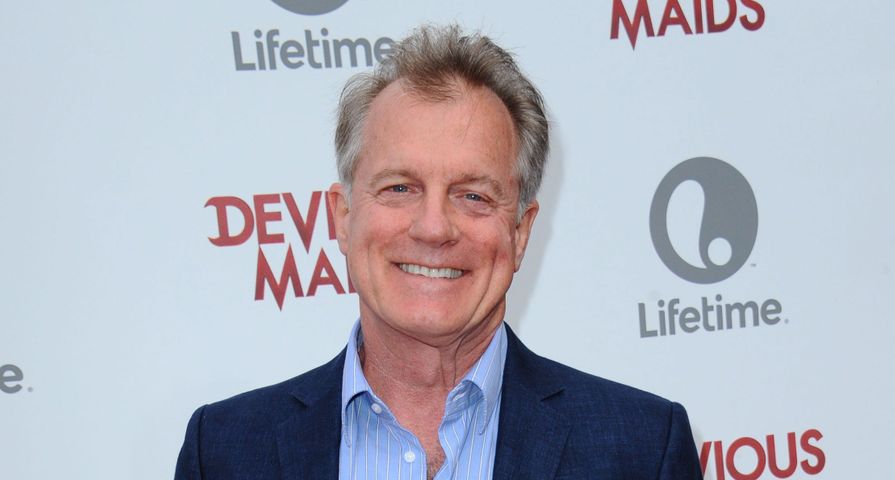 The investigation into 7th Heaven star Stephen Collins for his alleged confession to child molestation is causing controversy for all of the show’s former stars.

After the tape was released, UP TV and TVGuide Network, the two networks still playing 7th Heaven reruns decided to pull the show from its lineup, meaning cast members will no longer receive residual cheques.

In a statement UP TV President Charley Humbard said, “As a top family-friendly network, we are deeply concerned for the families that are potentially affected by these disturbing allegations surrounding actor Stephen Collins. 7th Heaven has been a beloved family show and a fan-favorite on our network. We have made to decision to remove the series from our schedule.”

However, many former stars are not often seen in other roles and depend on these cheques from reruns to some extent.

Caryn Moss who is the mother and manager of two young actors, Niki and Sam Saletta, who were on the show years ago, says they will definitely notice the effects financially from the scandal.

While minor characters weren’t seeing huge paydays, it is estimated that major stars were receiving cheques around the six figure mark annually from reruns.

Collins is receiving huge financial backlash after also being fired from the upcoming film, Ted 2. As well, his appearances in the show Scandal are being removed before the episodes air this season.

The investigation into Collins is still underway, as more allegations and statements come forward.

He is scheduled to be in court next month for divorce proceedings from wife Faye Grant, who secretly taped the confession and exposed Collins’ crimes.