A ‘Saved By The Bell’ Reboot Is In The Works 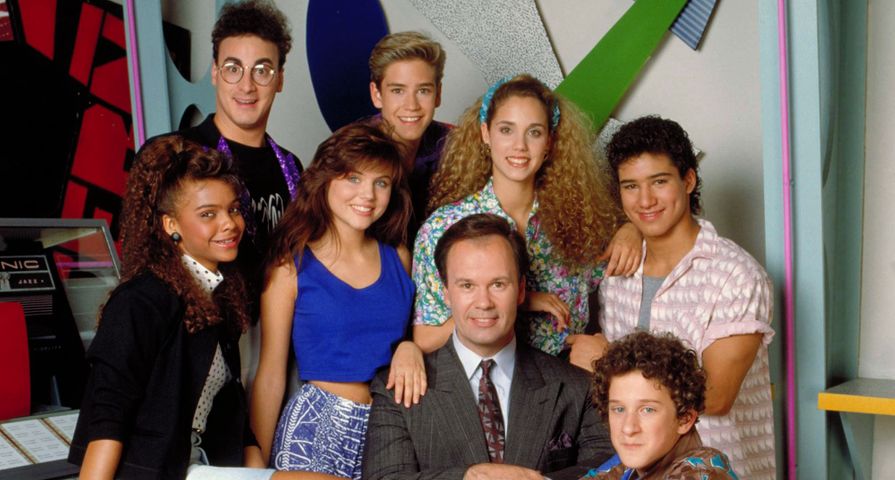 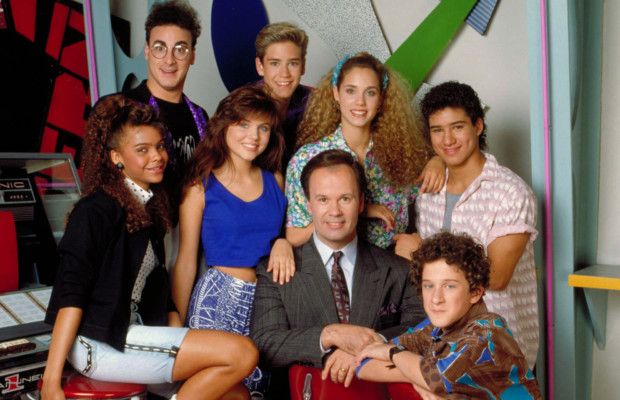 As NBCUniversal prepares to step into the world of streaming with its upcoming new streaming service which has been dubbed Peacock, it seems the service will be bringing back one of the most iconic series of the ’90s.

It has been reported that Peacock will be the home for a reboot of Saved by the Bell! It was also revealed that original cast members Mario Lopez and Elizabeth Berkley would be reprising their beloved roles of AC Slater and Jessie Spano, and will also be serving as producers on the series.

30 Rock writer and Great News series creator Tracey Wigfield has been tapped to head up the reboot.

Interestingly enough, even though Mark-Paul Gosselaar who starred as Zack Morris, recently said he is open to a reboot, he revealed after the announcement that he hasn’t been approached about the project.

“I read it in the trades just like everybody else this morning,” Gosselaar told Variety on the Mixed-ish premiere red carpet Monday night. “Honestly, I was never approached. I woke up to the news this morning with a kind of ‘huh’ response.”

The actor added that although he would be interested, he believes NBC didn’t reach out because he is now starring in Mixed-ish for NBC’s direct competitor ABC. “I’m on ABC, so it doesn’t really fit into that considering Disney Plus, so I understand the business side of things,” he said. “But I had no idea it was that far along.”

Despite not being in the reboot, the new Saved by the Bell series will have a focus on his character. “Picking up decades after the original series went off the air, that character is said to now be California governor, who faces backlash for shuttering too many low-income high schools. The affected students then get dispersed to the highest-performing schools in the state — including his alma mater, Bayside High,” according to a early series description.