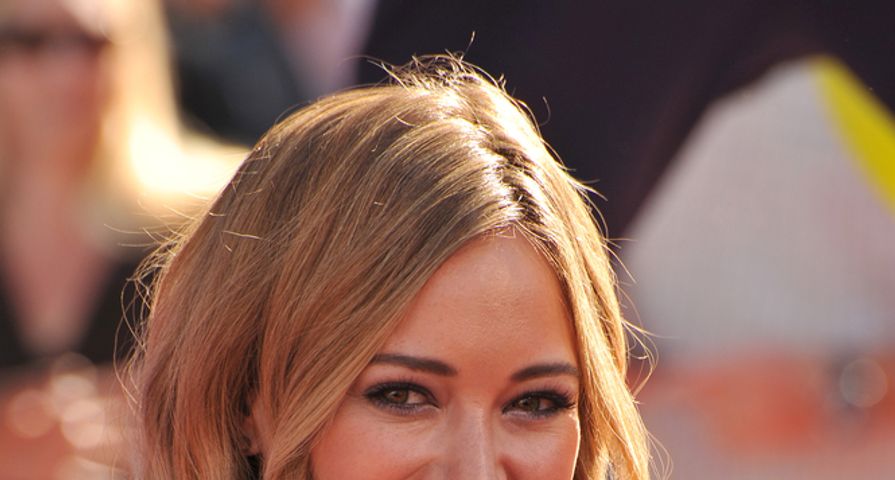 Former teen stars, Aaron Carter and Hilary Duff dated a long time ago back when they were both around 13 years old.

Now 27 and long removed from their teen romances, Aaron Carter can’t help but make comments about his long ceased relationship with the blonde star.

Awhile ago, Carter tweeted about Duff being the one who got away when he posted, “I’ll spend the rest of my life trying to better myself to get back to her. I don’t care what ANY of you think.”

In an interview later he continued his creepy ways by stating, “I don’t know who she is today, she doesn’t know who I am today, but I would sweep her off her feet if I ever got a chance to again and fix what I did wrong.”

In a recent interview with Andy Cohen on Watch What Happens Live, Cohen took the opportunity to ask Duff how she feels about Carter’s statements. The star replied, “Ugh! I don’t know. I don’t know what to say about it! It was so many years ago. I literally haven’t seen him in…so, it’s uncomfortable.”

Ya, it’s uncomfortable, especially since Hilary is a mother now to a young son and although separated from husband Mike Comrie, the two are still very close.

Meanwhile, Carter has seen no success since his teen days and even filed for bankruptcy.

He was also the cause of major drama with the teen stars back in the day when he continously went back and forth between dating Duff and then Lindsay Lohan, causing a major feud.

Finally, Carter admitted the whole thing was a little weird when he stated, “I just need to shut up now about it. I think it’s time.”