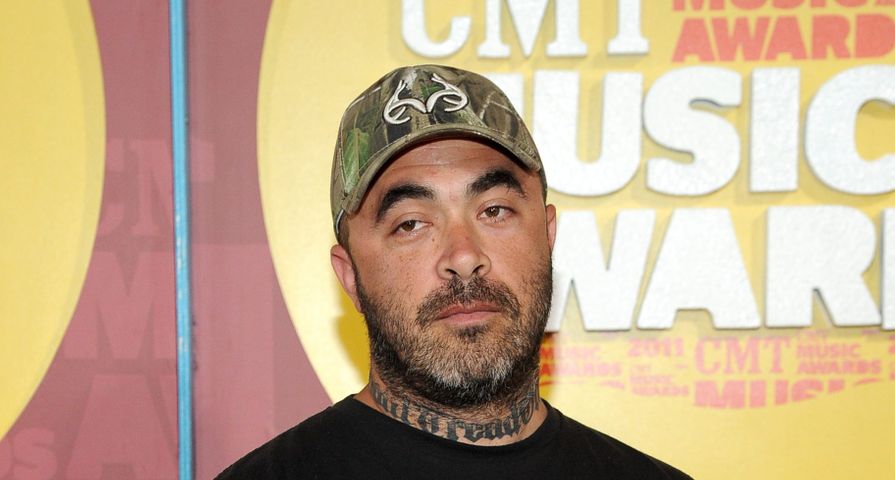 Aaron Lewis, 42, the lead singer of the rock band Staind and country solo artist was honored to sing The Star-Spangled Banner before Game 5 of the World Series on Sunday October, 27.

However, not long into the anthem he mixed up some of the lyrics and afterwards was blasted by fans for the mistake.

It was a very minor mistake and his performance was overall done really well but Lewis made sure to apologize to everyone for the error and clearly felt extremely bad about it.

While the game was still going on, Lewis posted a lengthy apology on his Facebook page stating, “All I can sat is I’m sorry and ask for the Nation’s forgiveness. My nerves got the best of me and I am completely torn up about what happened. America is the greatest country in the world. The Star-Spangled Banner means so much to so many, including myself. I hope everyone can understand the intensity of the situation and my true intent of this performance. I hope that the Nation, Major League Baseball and the many fans of our national pastime can forgive me.”

While it was a very nice gesture by Lewis for such a sincere apology, he has to think at least some of his screw up has to be karma as he openly made fun of Christina Aguilera at one of his shows after she messed up the National Anthem in 2011 for Super Bowl XLV.